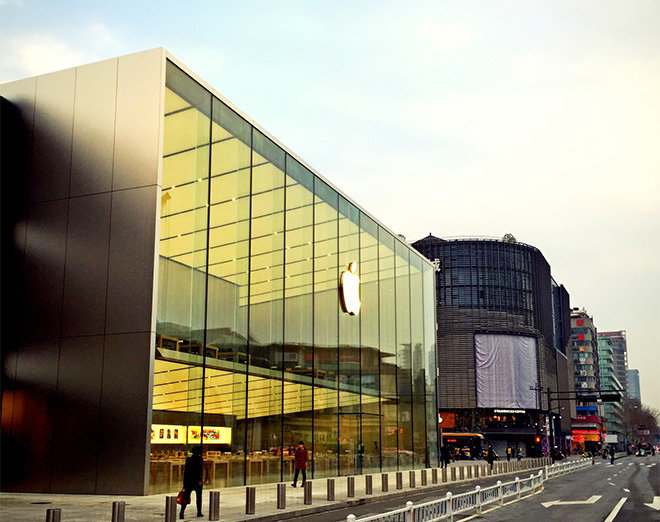 Tuesday, Apple opened its first store in Hangzhou, the capital and largest city of Zhejiang Province in Eastern China. As part of launch festivities, the Cupertino company enlisted the creative talent of calligraphy artist Wang Dongling who hand-painted a stunning mural featuring an old poem.

Originally available as a QuickTime video through its retail website in China, an English version has just surfaced on Apple’s YouTube channel for everyone to enjoy.

Running two minutes long, the clip gives us a behind-the-scenes look at the creative process behind the artwork Dongling has created for the store.

As you can see for yourself, it shows Dongling doing his thing, using deceptively simple brush strokes to create Chinese characters — actually, a poem written around 2,000 years ago.

“His words not only describe the beauty of Hangzhou that has a long history of art and culture, but also for Apple gift to another chapter in Hangzhou rhyme,” Apple said.

What do you think of the video?