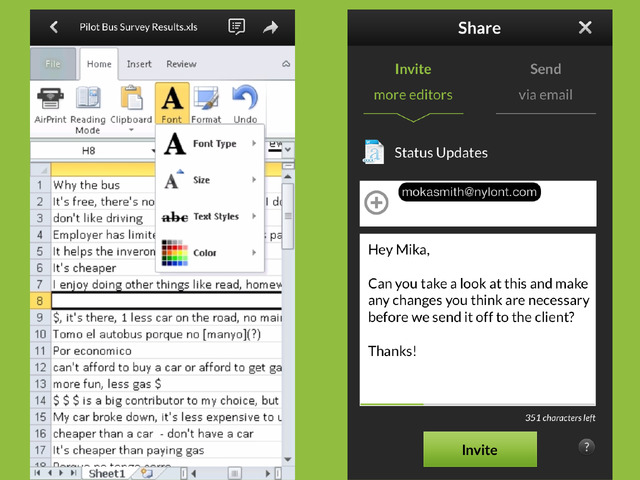 Dropbox has snapped up CloudOn, a cloud-based Microsoft Office document editing application. The company said in a blog post announcing the deal that its more than 30 employees will be joining the Dropbox team and confirmed shutting down the service on March 15, 2015.

The free CloudOn iOS app, which launched in 2012, has been updated today with a note confirming the service will be no longer accepting new users as a result of the deal.

CloudOn’s FAQ has more info on the transition.

Established in 2010, CloudOn recently passed nine million users who have edited, created or shared over 90 million documents on the service, making it a top ten productivity app in 120 countries.

According to The Wall Street Journal, CloudOn’s engineering hub in Herzliya, Israel will become a base for the company’s “aggressive hiring” in the region. 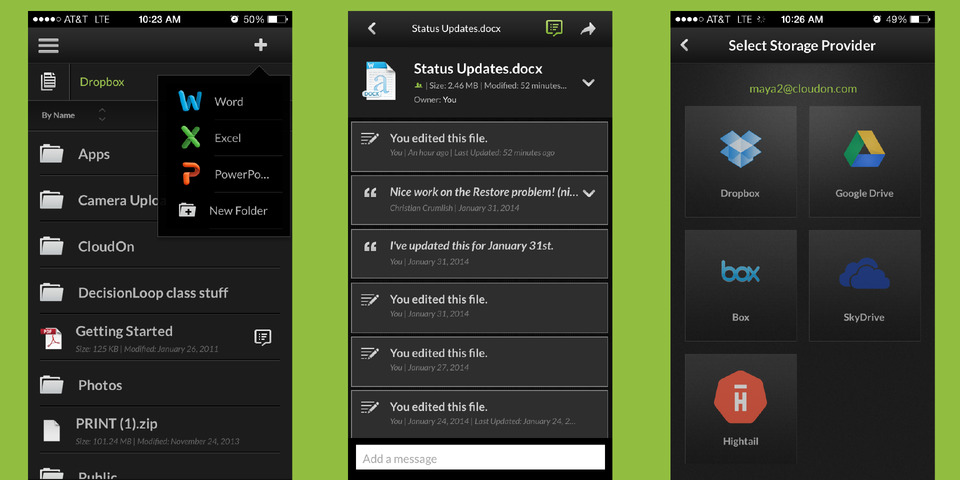 Last November, Dropbox announced a deal with Microsoft which allows its users to take advantage of Dropbox’s newly gained Microsoft Office integration to work on the Office files stored in their Dropbox.

In that regard, the CloudOn acquisition may signal plans to add Microsoft Office editing functionality to the main Dropbox mobile client.

In related news, Dropbox said in yesterday’s email to customers that it will soon drop support for its Mac client on OS X 10.5 Leopard or older systems.