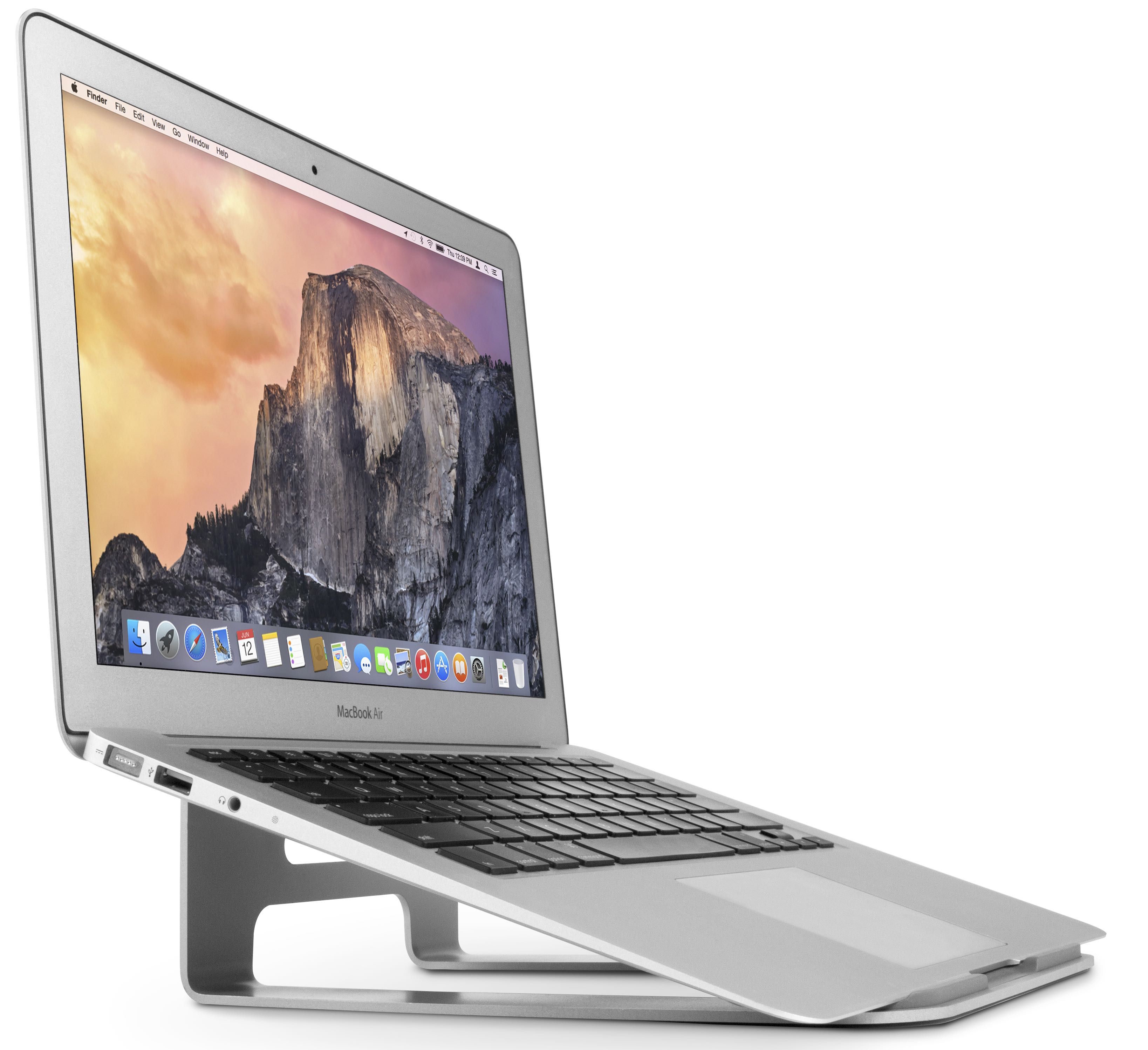 Premium Apple accessory maker Twelve South on Tuesday announced a new MacBook stand that you can actually type on.

Unlike a bunch of similar notebook stands by rival vendors, the ParcSlope elevates your MacBook screen to a neck-friendly height while tilting the keyboard at desk level for comfortable typing.

The hybrid solution provides a more ergonomic viewing height at an angle of eighteen degrees, without requiring an external keyboard, although you can use the ParcSlope with one if you want. The accessory is available now at the Twelve South webstore for $49.99.

The ParcSlope sports three small ridges on top that allow for screen clearance when you open your 11, 13 or 15-inch MacBook. Another thoughtful design choice: a front cutaway enables hassle-free, one-handed opening of your MacBook Air. 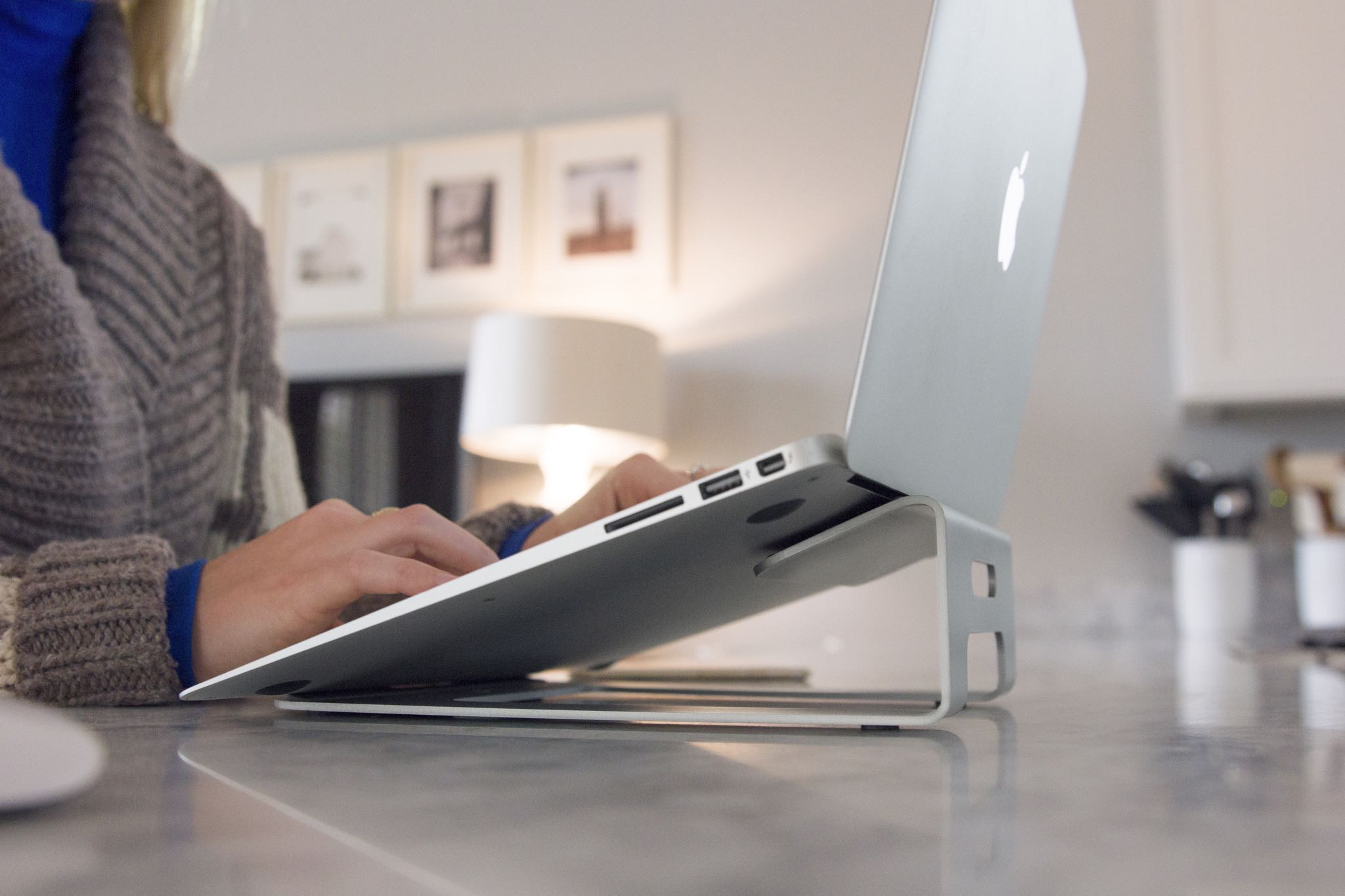 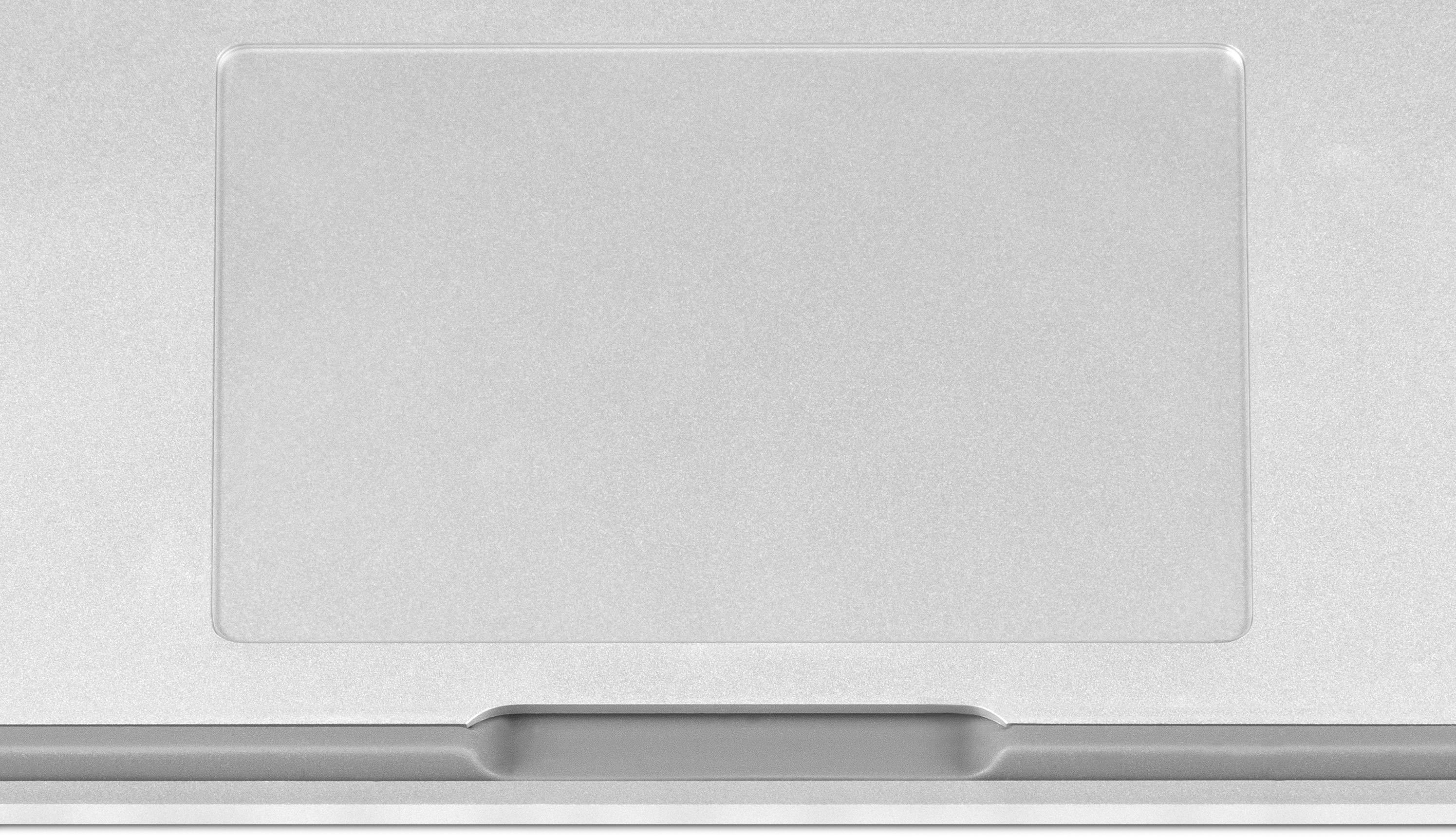 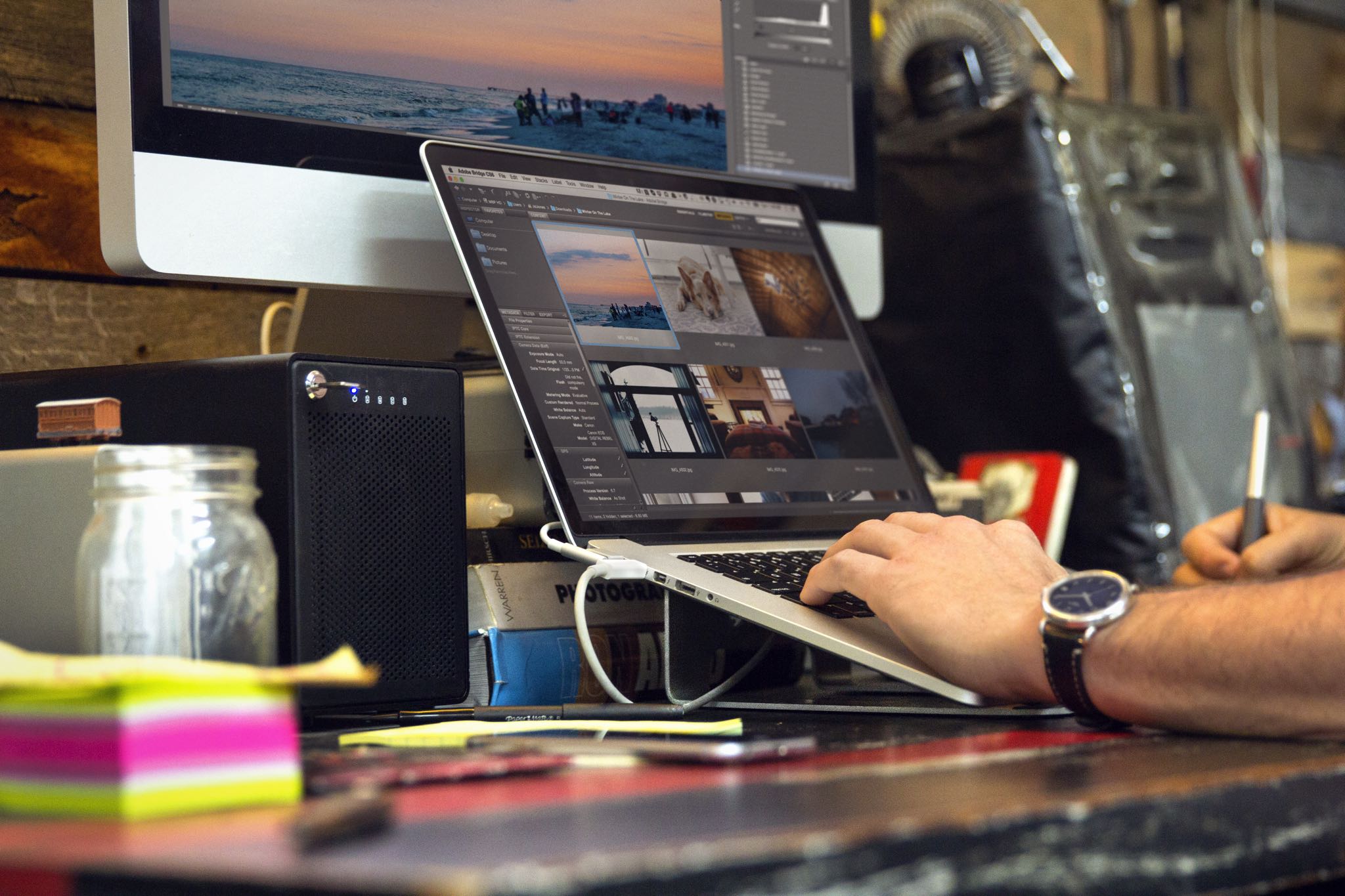 For instance, instead of having an external display set at the right or left side of your MacBook, you could use the accessory to put your MacBook in front of an elevated second display floating above. Twelve South on its part argues that such a setup delivers the same amount of screen real estate in half the desktop width, with a tilted keyboard as a bonus. 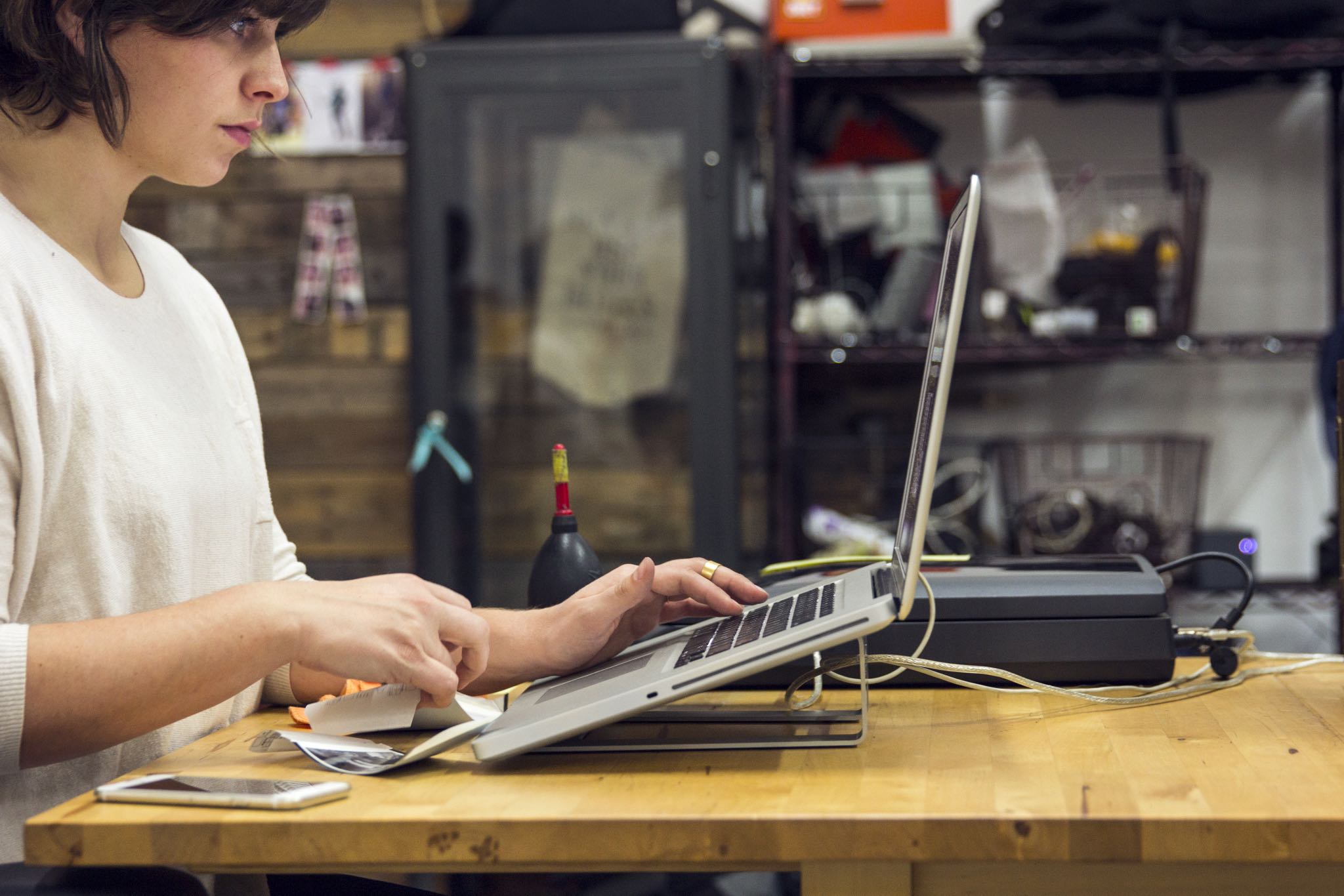 There’s a soft silicone lip to keep your Mac in place while its rubber feet protects your work surface. The accessory makes your notebook quieter by providing 360-degrees of air circulation and the fact that it has built-in cable management to keep your desktop cables and connections from dropping to the floor when you unplug MacBook to go doesn’t exactly work against it, either.

Stands like the ParcSlope are great for both home and work use and can help reduce neck strain. The ParcSlope is made exclusively for the MacBook Air and MacBook Pro.

Order yours now for $49.99 in the Twelve South webstore.