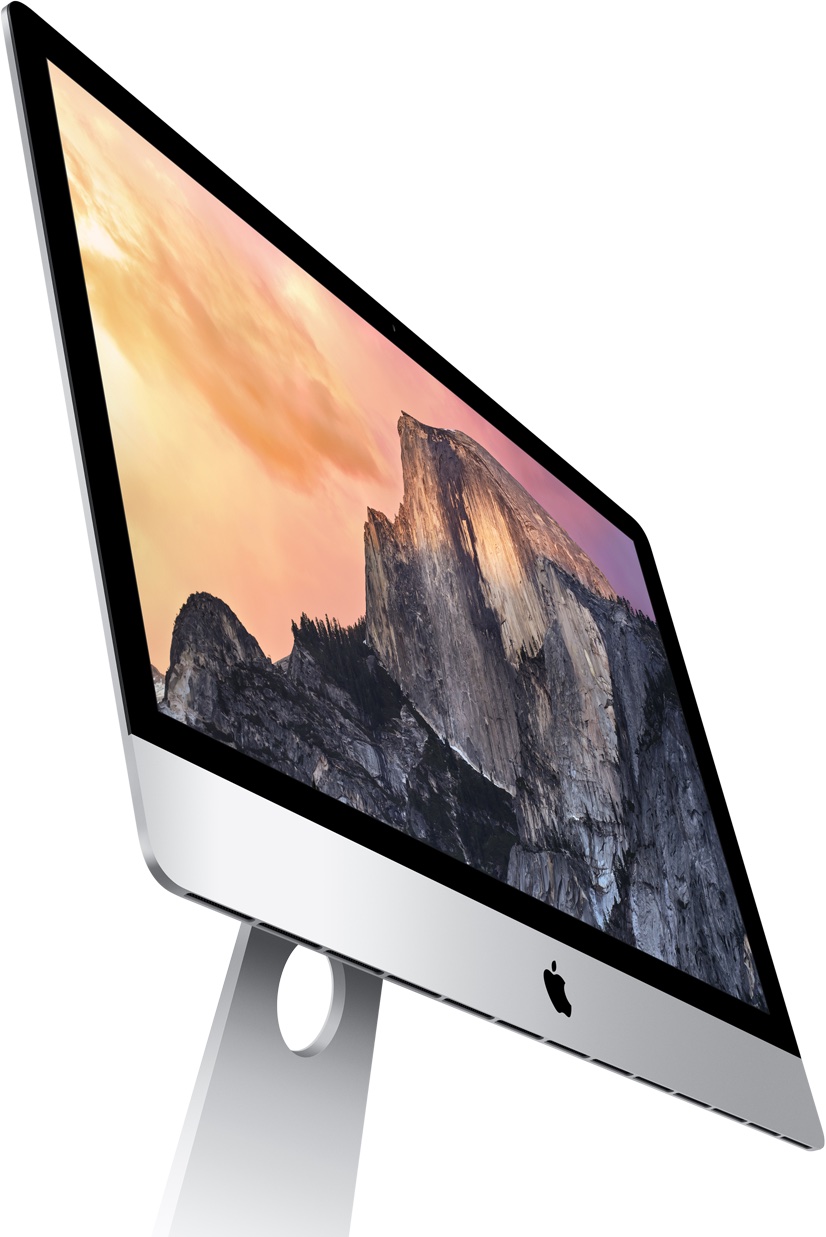 If the thought of burning $2,500 on a brand spanking new iMac with Retina 5K display gives you sleepless nights and panic attacks, perhaps you wouldn’t mind getting a little used machine for less money? If so, Apple’s got you covered: the dream all-in-one with its unmatched industrial design and remarkably clear 27-inch screen is now available on the Refurbished Online Apple Store.

At the time of this writing, the refurbished 27-incher with 8GB of RAM and 1TB Fusion drive sold for $2,119, a saving of $380 over a brand spanking new machine.

All three machines were released in October 2014 and feature a 3.5GHz quad-core Intel Core i5 chip and AMD’s Radeon R9 M290X graphics processor with 2GB of GDDR5 memory.

Supplies are limited and refurbs often fly off the shelves so if you’ve been on the lookout for a nice deal on Retina iMacs, now’s your chance.

Typically purchased and returned, or little used in stores, these products have undergone thorough testing, refurbishment and certification processes by Apple and ship with the company’s standard 1-year warranty. In addition, all refurbs include free shipping and free returns for an additional piece of mind.

More on Apple’s rigorous refurbishment process can be read here.