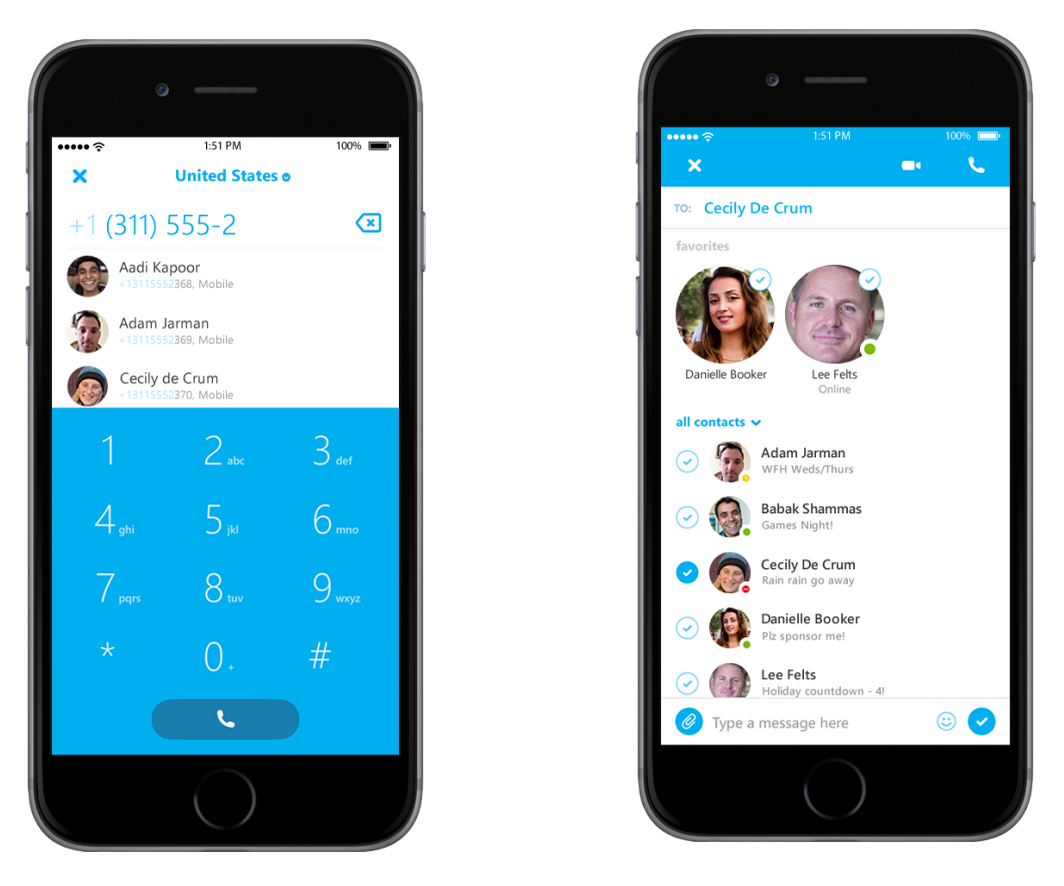 Microsoft-owned Skype announced a new pre-release program for its iOS app on Wednesday, aimed at its most engaged users.

The company said in a blog post that users accepted into the pre-release program will get access to early versions of Skype in exchange for their regular feedback and NDA signature. Skype is limiting access to those 18 or older and who have a valid email address and Skype or Microsoft Account.

Skype has launched a web page where users can sign-up to try and get in the program.

Skype also released Skype 5.9 for iPhone, which brings UI improvements to both the dial pad and new chat picker.

When you start typing a phone number in the dial pad, Skype will suggest contacts with matching phone numbers. Furthermore, the new chat picker is aimed to make starting conversations easier. Once you’ve chosen who you want to talk to, you can simply tap the phone or video icon at the top to start your call with multiple people.

The update is available for free on the iTunes App Store.