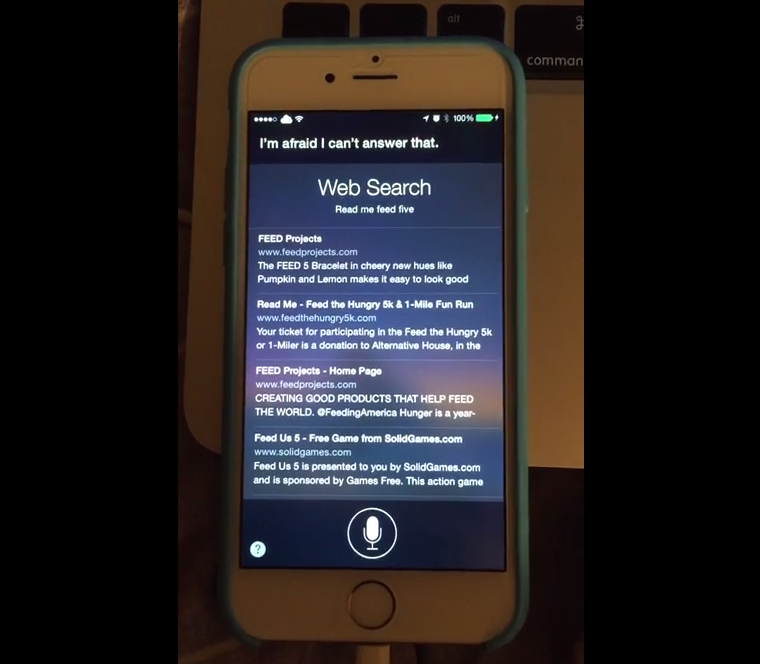 Developer Philip Tennen showed off a new in-progress jailbreak tweak called Sireader that allows Siri to read RSS feeds. The tweak, which is in the early stages of development as a result of a $1,000 bounty on Reddit, looks extremely promising for those of us that peruse RSS on a daily basis. Imagine driving in the car and having Siri read the latest stories from your favorite news feed. If Tennen’s jailbreak tweak sees the light of day, this will be a future reality for jailbreakers.

Tennen just posted the preview of his tweak on Twitter:

Apparently, a Redditor who is visual impaired and really wants a tweak like this to see the light of day, has posted a $1000 bounty for any developer who can bring the idea to fruition. It looks like Philip is well on his way to claiming that band.

Sireader seems like a pretty awesome idea, and as an RSS advocate who never finds enough time to catch up on all of his feeds, it’s pretty much a guarantee that it will have a permanent spot on my phone if it performs well enough.

What do you think about Sireader? Do you see a use for this tweak in your day to day iOS life?