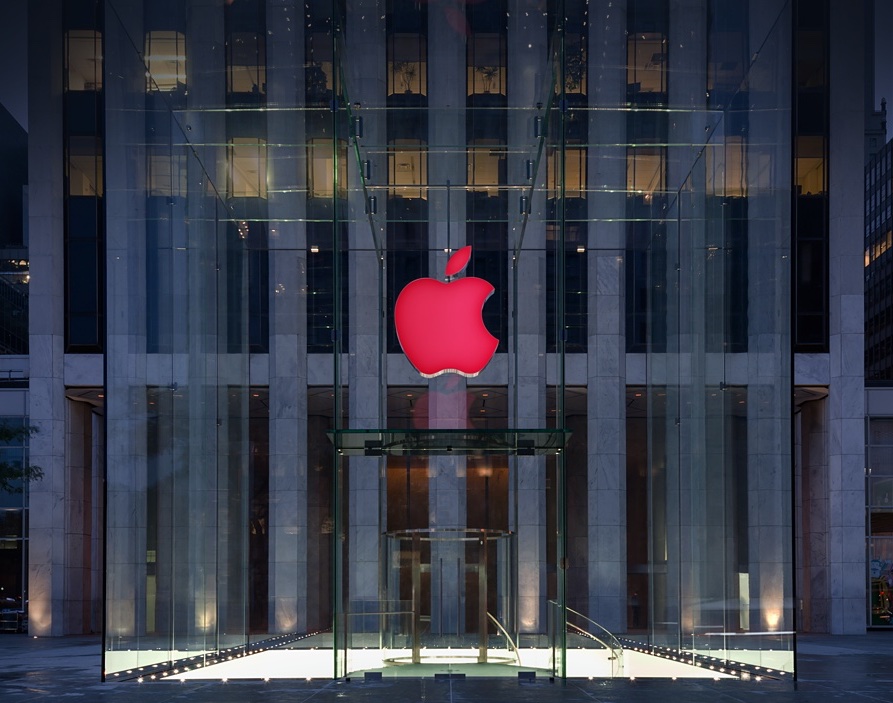 Apple is suing Swedish-based Ericsson over LTE wireless technology patents, reports Reuters. Apple claims Ericsson’s patents are not essential to industry cellular standards and that it is demanding excessive royalties for the patents.

Apple claims it’s not infringing on the patents and doesn’t owe any money to Ericsson, however if a California court does decide to rule in Ericsson’s favor, Apple says it wants a fair rate to be assigned.

“We’ve always been willing to pay a fair price to secure the rights to standards essential patents covering technology in our products,” Kristin Huguet, spokeswoman at Apple, told Reuters. “Unfortunately, we have not been able to agree with Ericsson on a fair rate for their patents so, as a last resort, we are asking the courts for help.”

Apple says Ericsson wants royalties based on a percentage price of the entire smartphone or tablet, whereas Apple believes it should just be the value of the chip if deemed essential for the industry.

Apple and Ericsson’s agreement dates back to 2008 after the launch of the original iPhone.

Apple hasn’t shied away from the court room in recent years, but it’s usually Samsung who the Cupertino-based company is after. However in this case, it seems Apple is trying to save itself from paying what it thinks is higher than it should have to pay.

Update: Ericsson has countersued Apple in a Texas court.