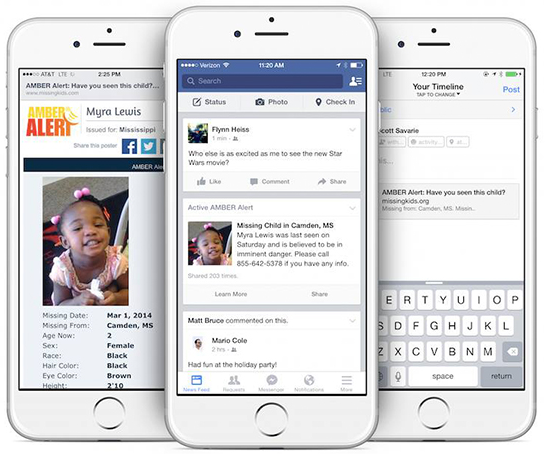 Facebook on Tuesday announced adding AMBER Alerts to both its mobile applications and the web interface in order to help find missing children in a more systematic way than before.

Realized through a partnership with the National Center for Missing and Exploited Children, the initiative will deliver AMBER Alerts, which include photographs and other details about the missing child, to people’s News Feeds in targeted search areas after a child has been abducted and the National Center has issued an alert, said the social networking behemoth.

Facebook is betting that the power of its network will help find the missing children and is encouraging users to share these alert with friends and link directly to the National Center’s missing child poster.

“When local or state police determine that a case qualifies for an AMBER Alert, the alert is issued by the National Center for Missing and Exploited Children and distributed through the Facebook system with any available information, including a photograph of the missing child, a license plate number, the name and description of the child and suspected abductor,” wrote the company in explaining how the system works. 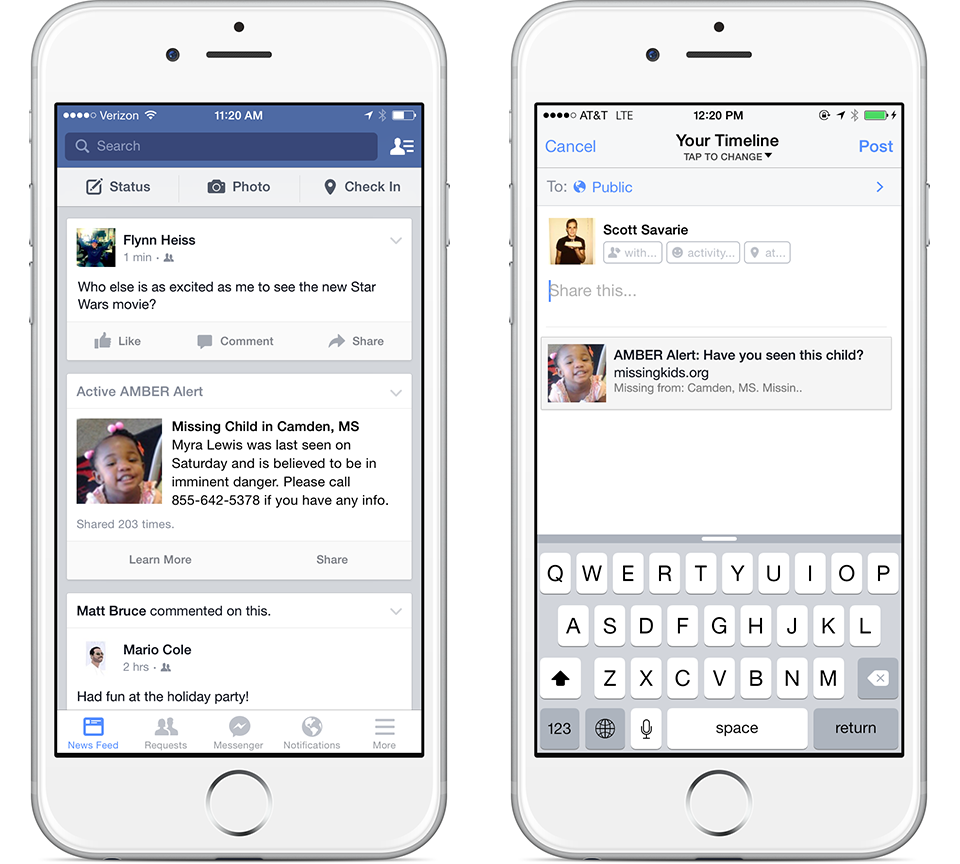 For example, if you live in a region where no child has gone missing, you most likely won’t see any alerts. Other folks may see a few alerts each year, depending on how many alerts are issued in their area. 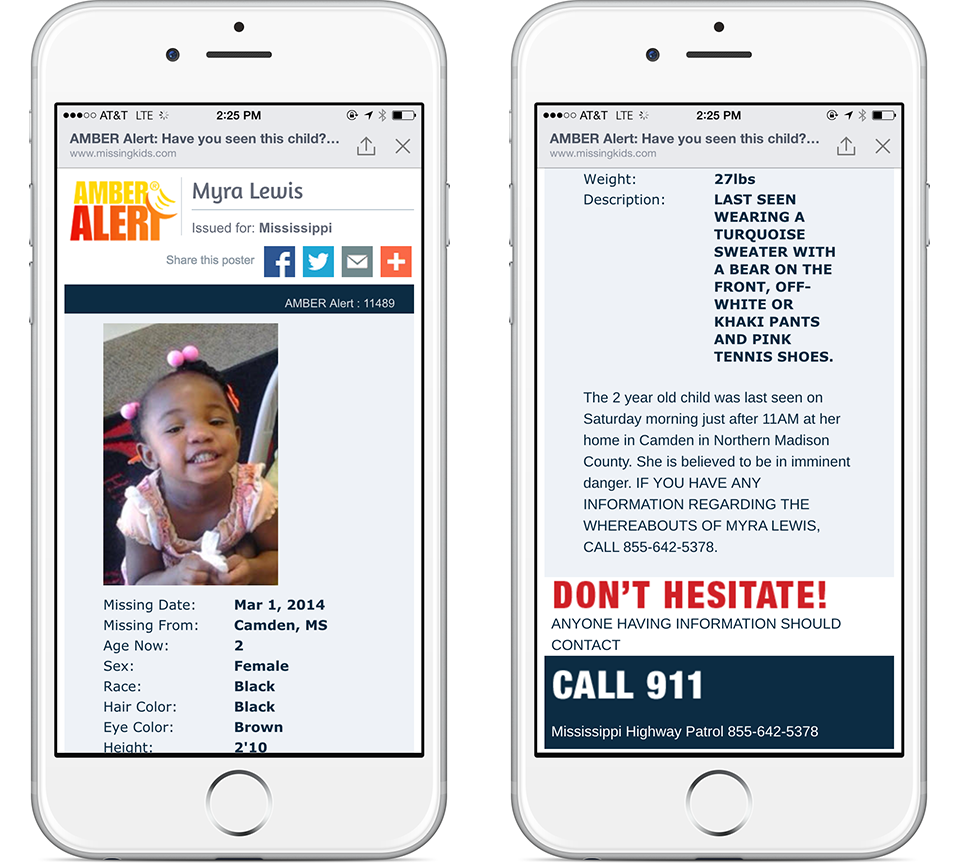 “The alerts will appear in News Feed, but will not trigger any notifications to a person’s phone,” Facebook explains.

More than 725 children were recovered as a direct result of AMBER Alerts since the program launched in 1996. People previously used to take to Facebook to seek help in finding missing children, but this is taking word-of-mouth efforts to the next level.