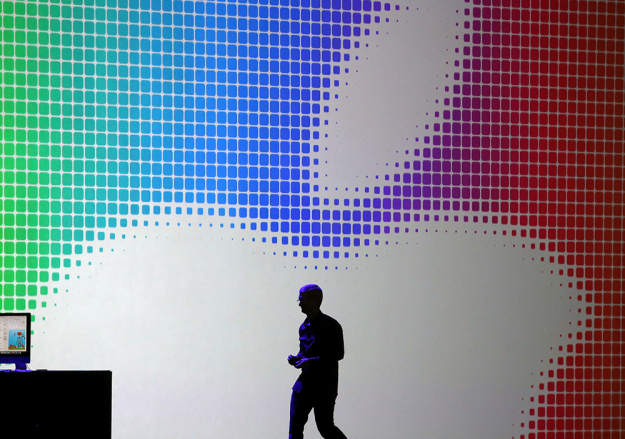 Apple has plans to announce a $200 billion program to buy back shares and raise its dividend, heavily upgrading its current buyback program announced three years ago, analyst Kulbinder Garcha of Credit Suisse told CNBC. Furthermore, Garcha raised the stock to “outperform” from “neutral”, seeing the stock rising 19 percent over the next year.

“We estimate that Apple’s net cash will be at $143 billion by April 2015, and as such, see it likely that management will do another increase in (an) upcoming announcement,” Garcha wrote. “We now assume that Apple will announce a sizable increase in its cash return program for the next 3 years through the end of 2017 to over $200 billion of which $165 billion will be buybacks and $37 billion will be dividends.”

Apple’s rumored buyback program of $200 billion would be larger than the current market cap of Berkshire Hathaway, Verizon, Coca-Cola, and 486 other members of the S&P 500 index.

Apple’s stock has been on a tear lately, up close to 41 percent in a year following a stock split.