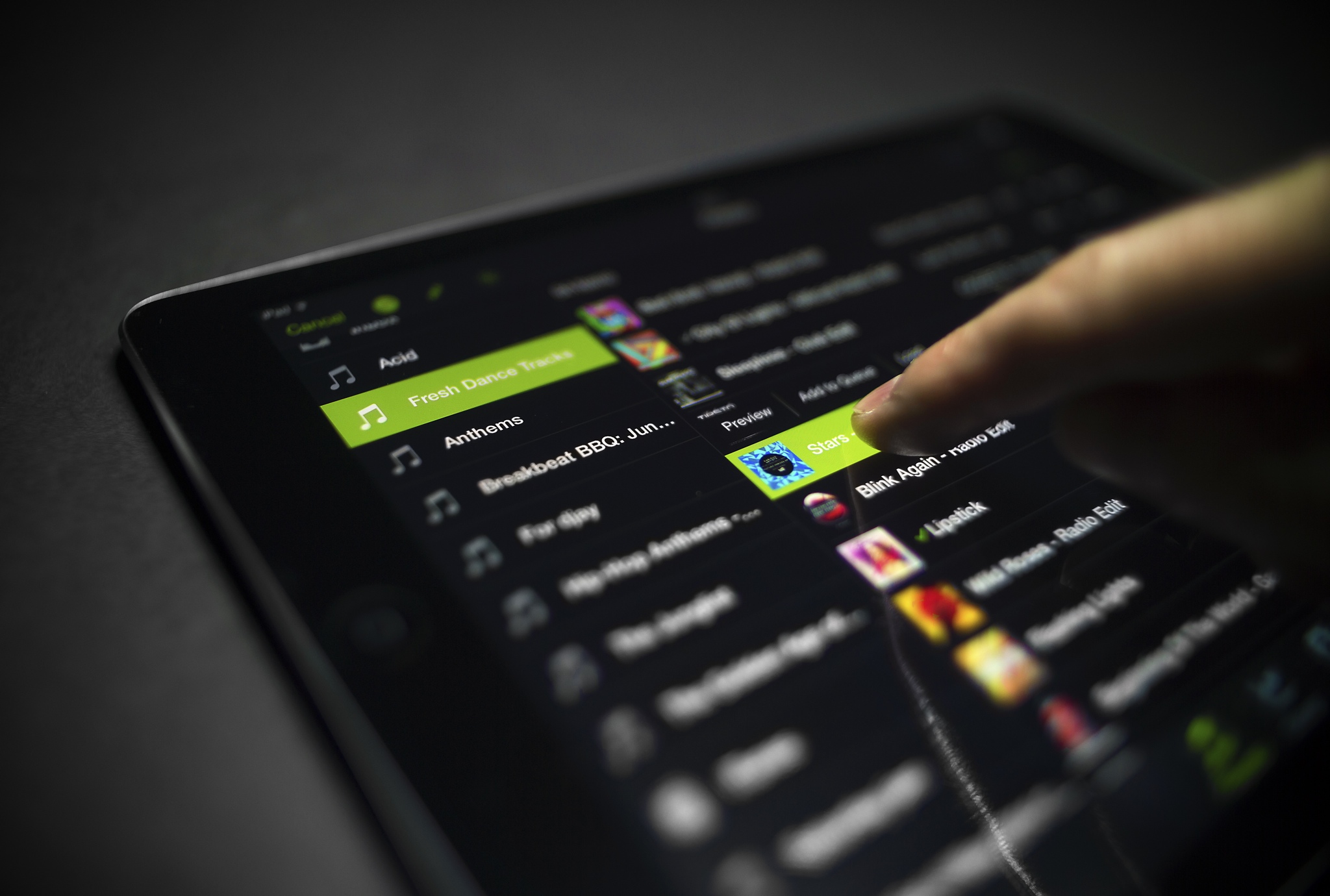 Spotify now has 15 million subscribers paying for its premium features and 60 million active users total, the music streaming giant announced on its blog on Monday.

The new numbers on Monday compare to number two months ago when the company said it had 12.5 million paying users out of 50 million subscribers, showing impressive growth for the latter number.

It appears Spotify has been adding users to its free features with ease, but the number of premium subscribers, paying $10/month, looks to be growing slower. It’s been longer rumored Spotify is planning to its company public on the stock market, so it can expand further, and the number of paying customers will definitely be a number Wall Street looks at.

Spotify has long been the go-to for music streaming, offering a large selection of music that users don’t have to pay for by track. Music can be browsed or searched by artist, album, genre, playlist, or record label. Paid “Premium” subscriptions remove advertisements and allow users to download music to listen to offline.

Spotify released figures at CES 2015 saying 42 percent of its users are listening through the mobile app, and 45 percent are listening on the desktop.