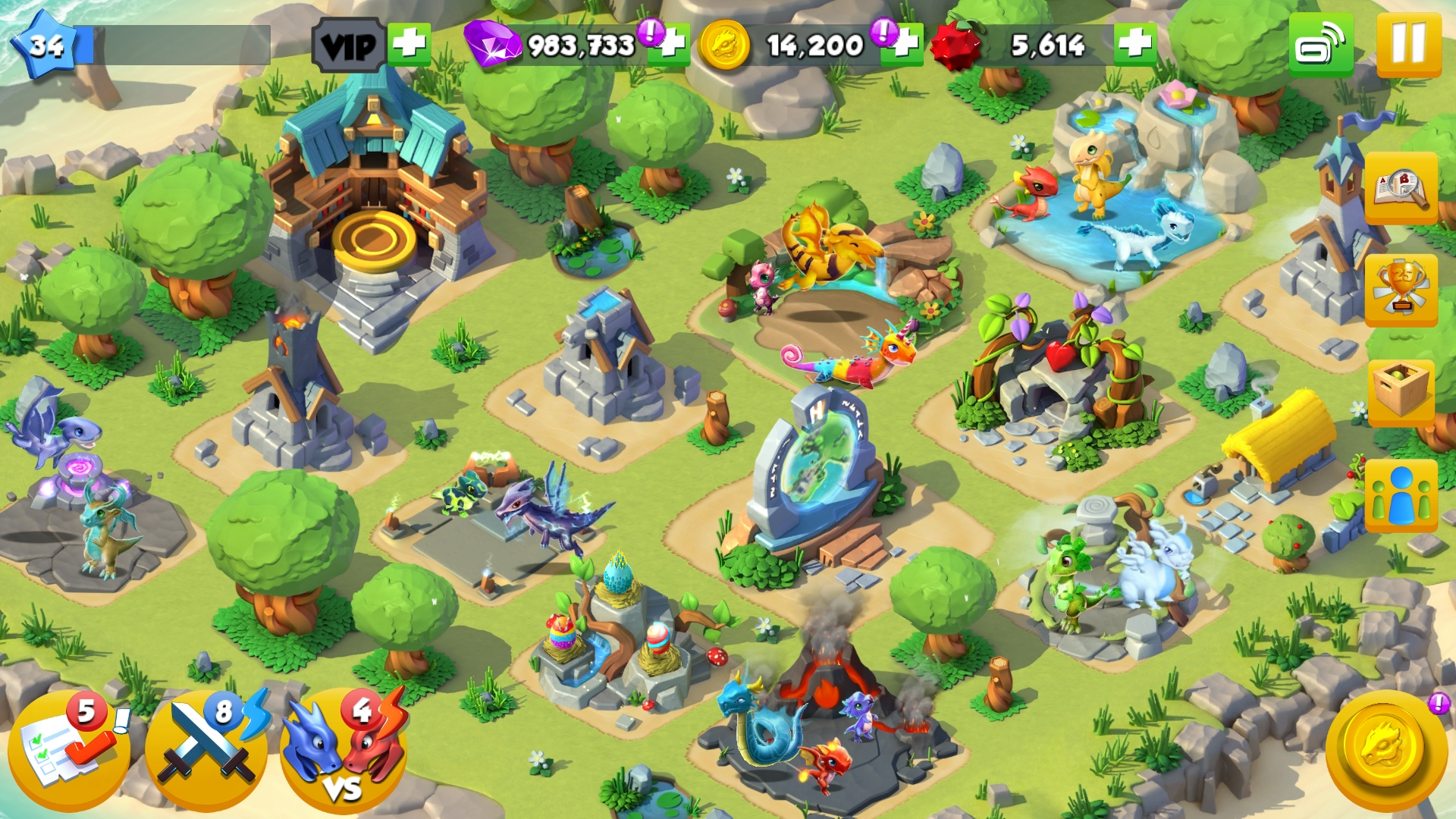 If you’re crazy about dragons, are blood-thirsty and mildly interested in pet simulation games, Gameloft’s Dragon Mania Legends should be at the top of your list.

Released today as a free-to-play download for the iPhone and iPad, the game challenges you to breed, feed, raise and train your dragons before testing their skills in three-on-three battles to fight the invading Vikings.

But before you unleash the dragon fury and incinerate the Vikings, you must first breed those cute baby hatchlings and raise them into the powerful, greedy worms that instill the fear of God into the hearts of your enemies. 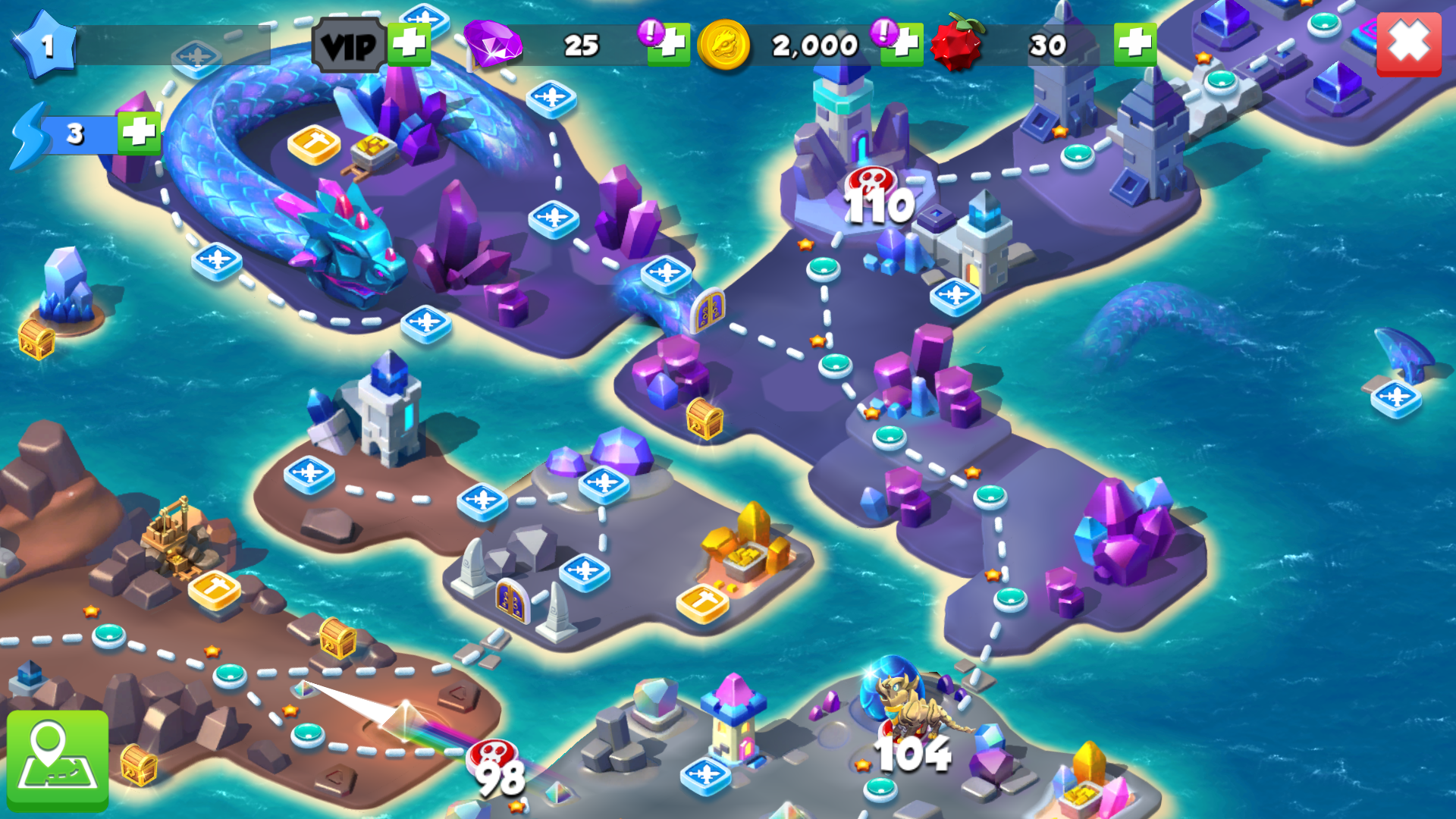 And for you to have a place to breed baby dragons, Dragonlandia your own homeland where you can produce food for your hatchlings, must be rebuilt. 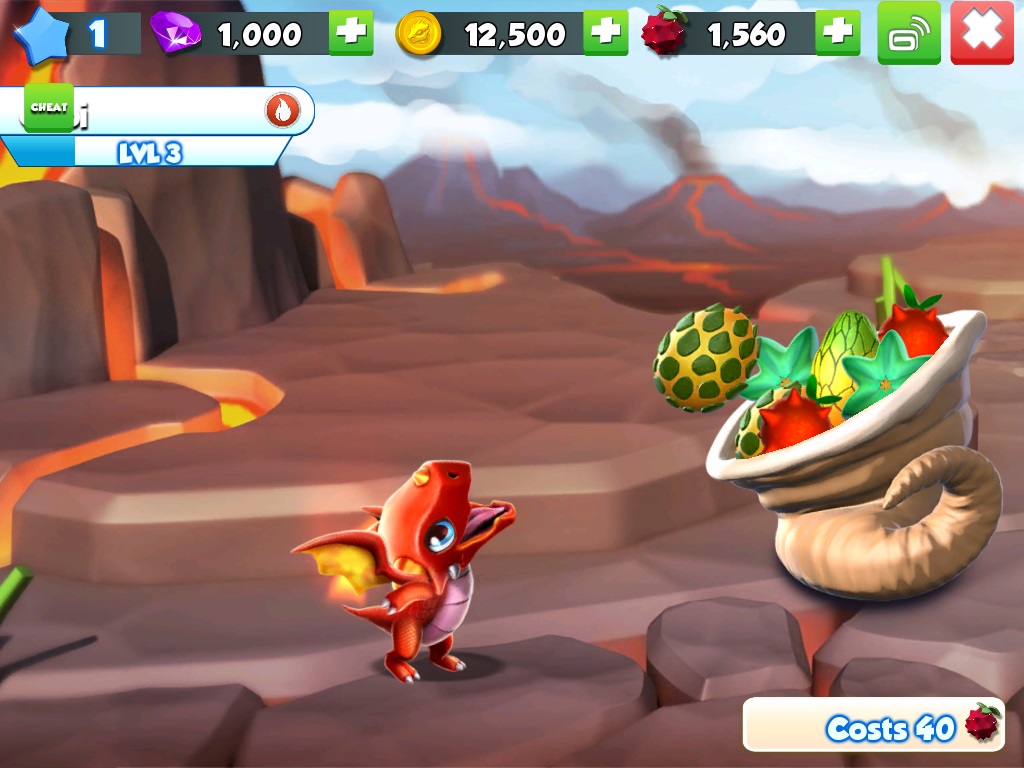 There are over a hundred species of unique and highly detailed dragons available at your disposal as you progress throughout the game and become the ultimate Dragon Lord.

As if that weren’t enough, there are over a hundred different places to explore in Dragonlandia. And once you’ve trained your dragons and taught them special skills, the fierce fire-breathing beasts should be ready to take on the Vikings or human players from all over the globe. 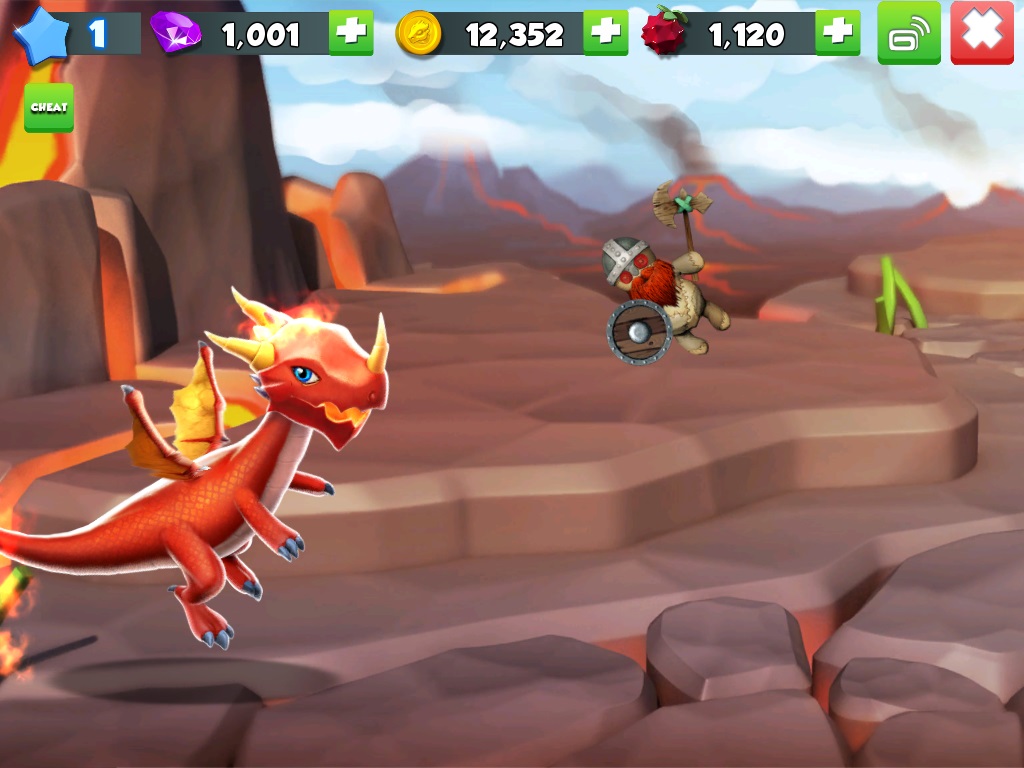 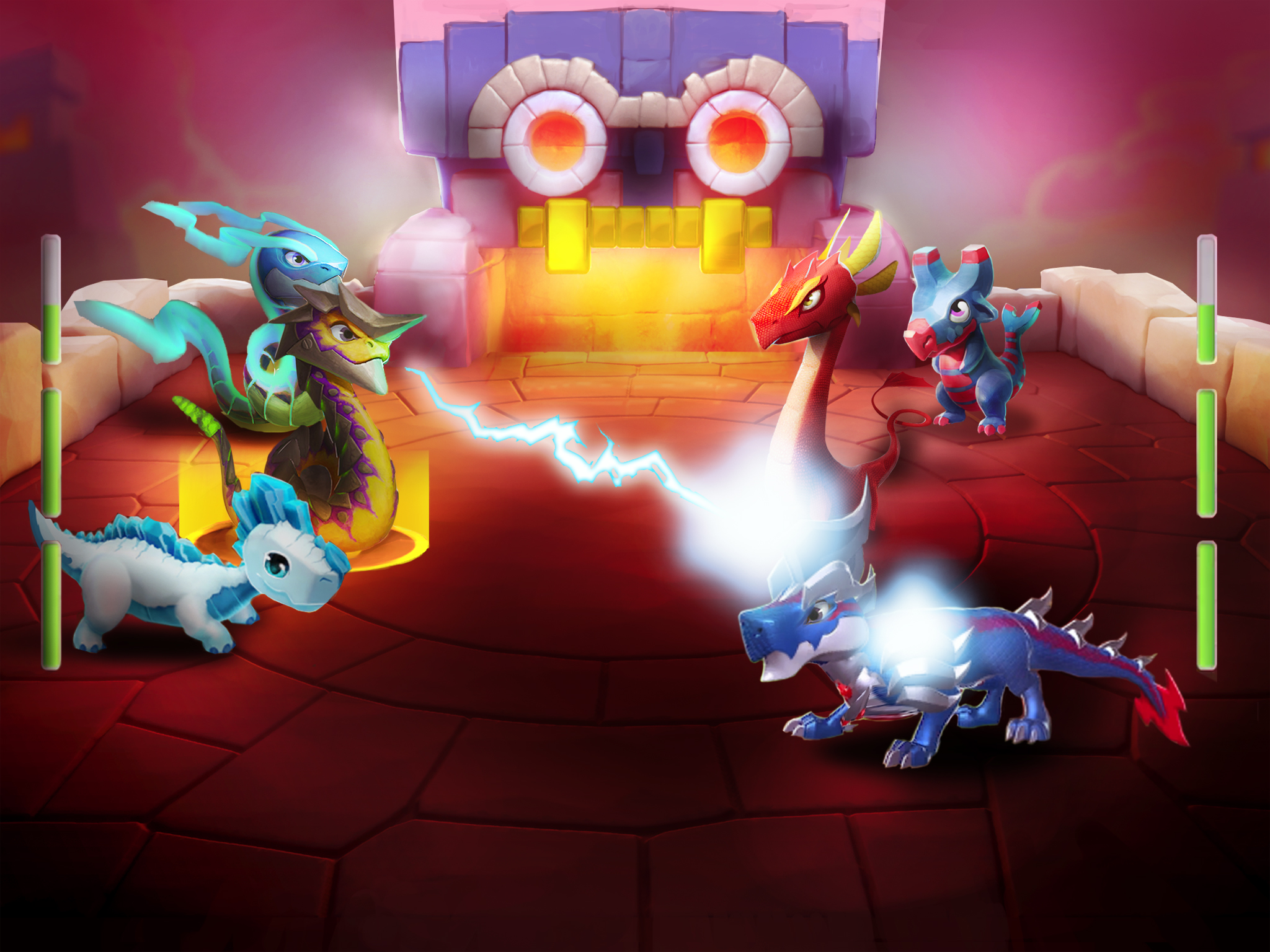 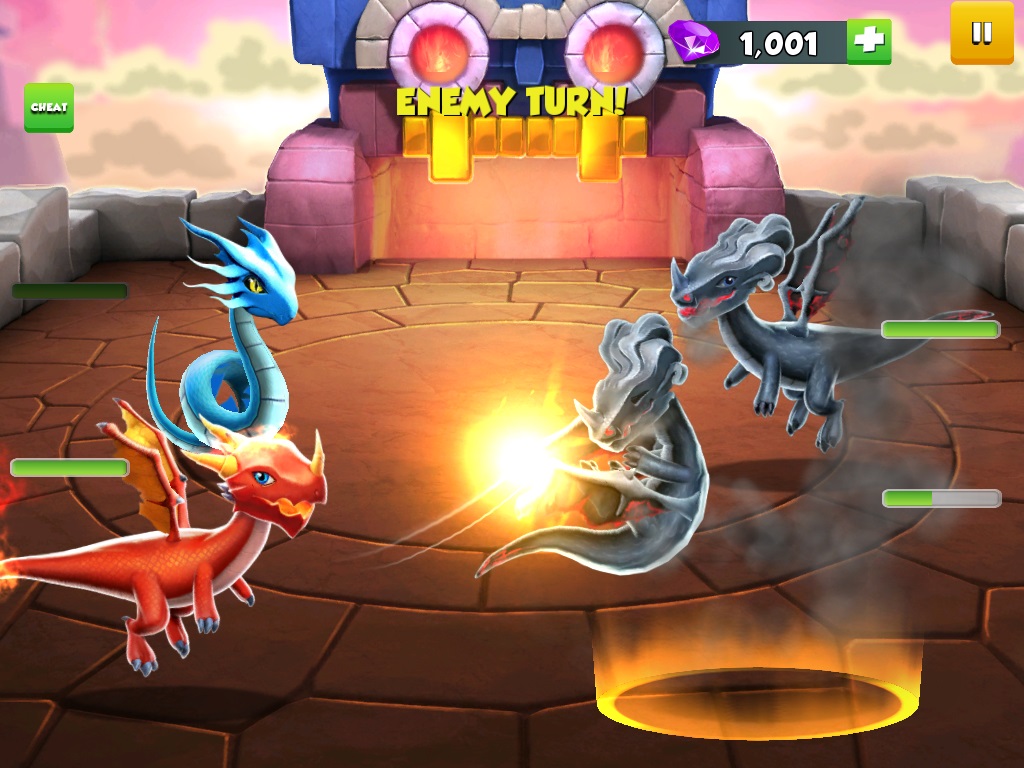 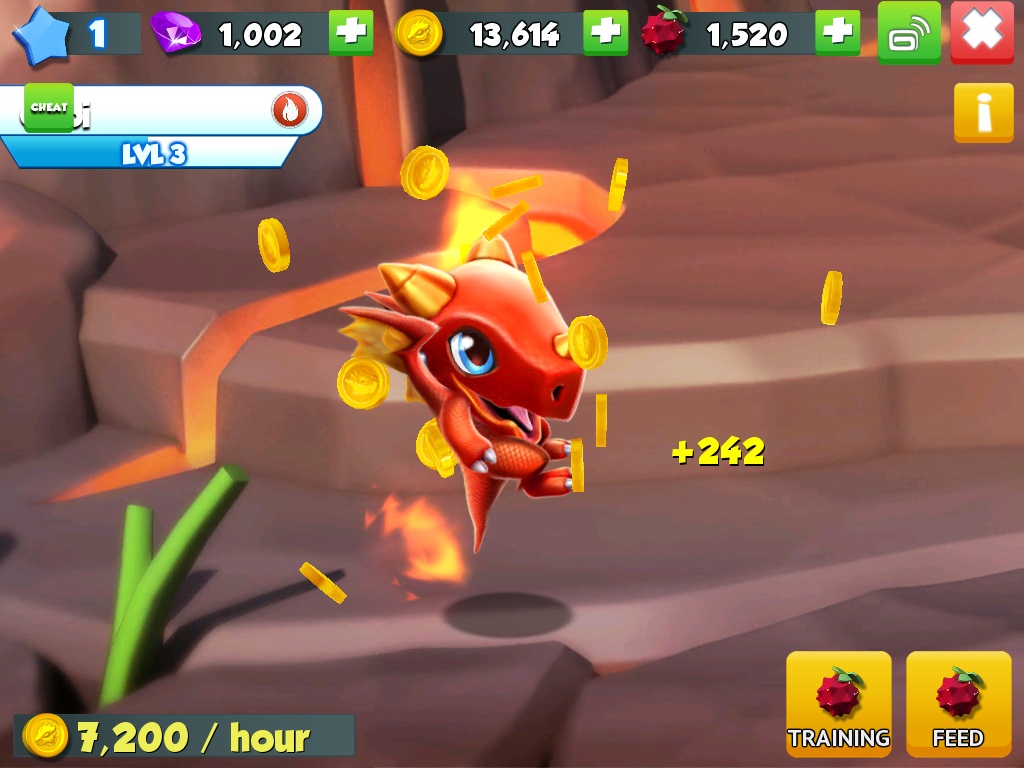 The freemium game is not heavy on In-App Purchases. At launch time, there were only two virtual goodies available for purchase, the $0.99 Big Sack of Gems and the $4.99 Crimson Fury.

But just like previous Gameloft titles and most free-to-play App Store titles, you will only progress so far without paying a dime. At some point, you’ll need to buy a few virtual gems to continue advancing and even more so, if to square off against skillful players who spared no expense to build the ultimate dragon army.

That’s not saying you shouldn’t check out Dragon Mania Legends, quite the contrary!

I’m not sure if Dragon Mania Legends is “the most interactive and beautiful dragon breeding and battling game” as Gameloft is positioning it (though it probably is), but I sure as hell had a fun time in my brief half an hour experience with it.

The 85.9-megabyte app requires an iPhone, iPod touch or iPad with iOS 6.0 or later.

Download Dragon Mania Legends for free in the App Store.