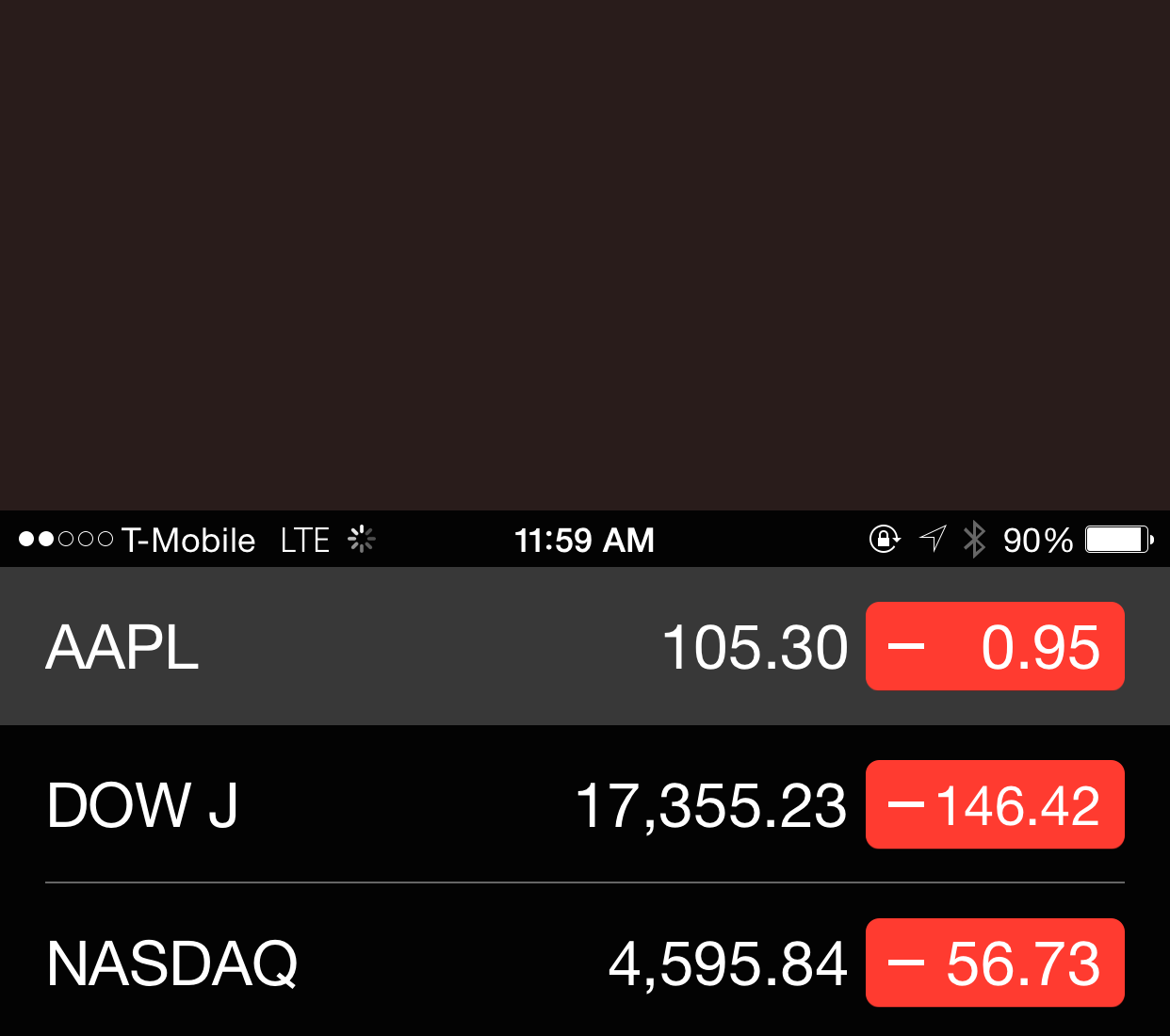 Tired of the dark Reachability background color? Looking for something that matches the look and feel of the app you’re currently using? You may want to open Cydia and download a new jailbreak tweak called ColorFill. It purposes to color the empty Reachability view space with colors based on the dominant hue of the current screen.

Once you install ColorFill, you’ll find a single switch in the root of the stock Settings app for activating the tweak. You can toggle ColorFill on or off without needing a respring. 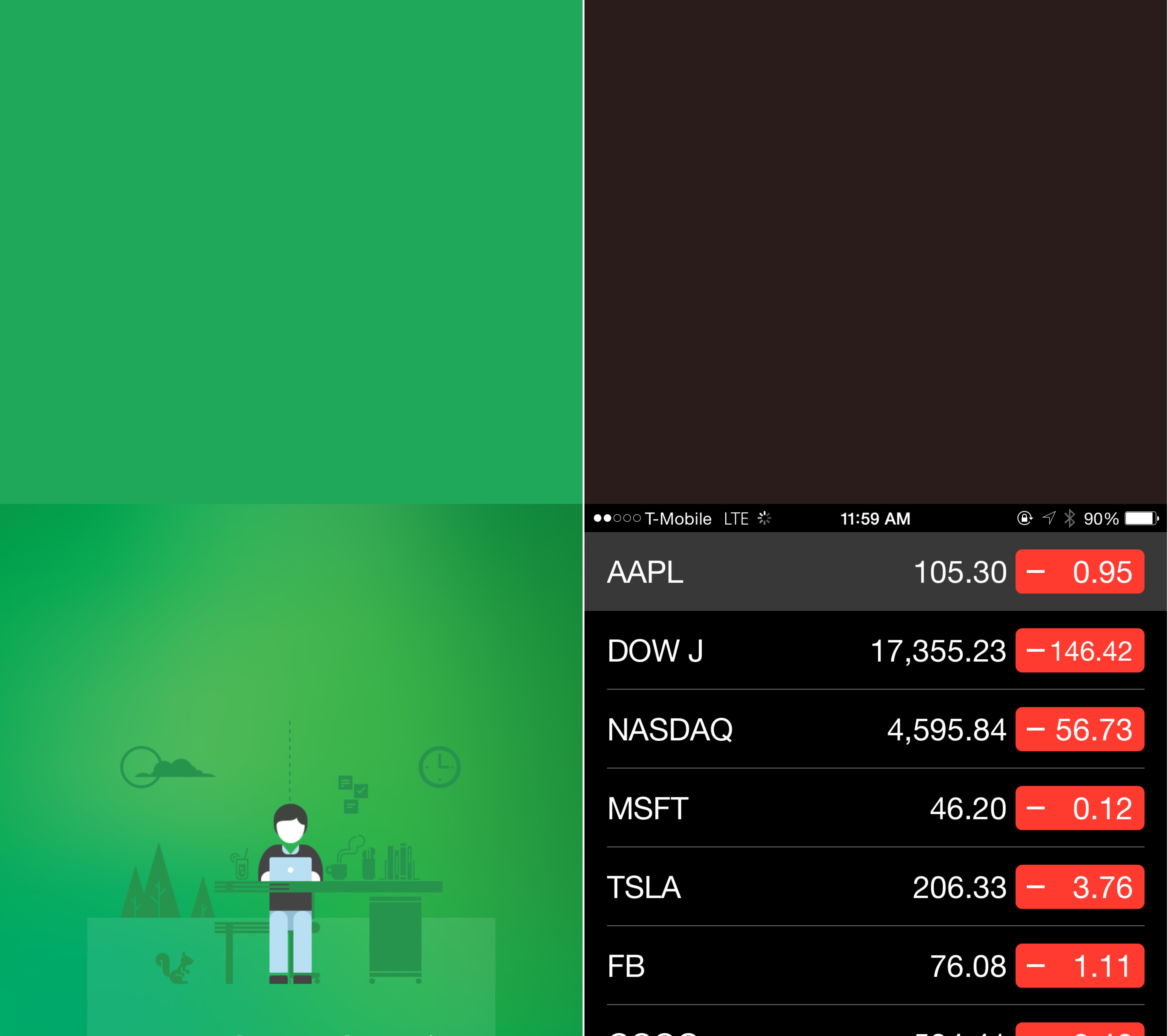 If you’d like to give your Reachability view some much-needed variety, then try ColorFill. You’ll find it free of charge on Cydia.

What do you think about ColorFill? Sound off down below in the comments section.