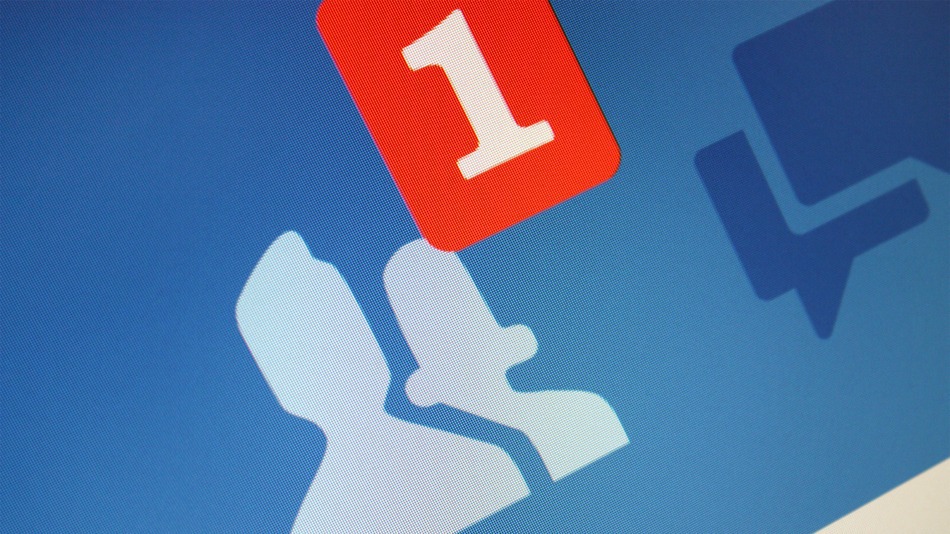 “Natural Language for the Internet of Things.”

Social networking giant Facebook is expanding its product reach into voice recognition, with the acquisition of Palo Alto-based Wit.ai on Monday, reports Reuters.

Wit.ai, a relatively un-heard of name in the voice recognition space, is an 18-month old company, that makes software that can understand spoken words and written text phrases in “natural language”.

Facebook confirmed the deal, but didn’t provide word of a purchase price or how Wit.ai’s technology will be used in Facebook’s existing products. Using our imagination, it sounds like Wit.ai’s technology could be nicely paired with Facebook’s Oculus VR acquisition, or voice recognition could be deeply integrated into Facebook’s large portfolio of mobile apps.

Wit.ai expresses itself as being developer friendly, allowing app creators to “easily build a voice interface for their app.” It also boasts as being a natural language engine for wearables, home automation, and robots.

Wit.ai says its platform will remain open and become entirely free for everyone.

“It is an incredible acceleration in the execution of our vision,” Wit.ai wrote on its blog. “Facebook has the resources and talent to help us take the next step. Facebook’s mission is to connect everyone and build amazing experiences for the over 1.3 billion people on the platform – technology that understands natural language is a big part of that, and we think we can help.”