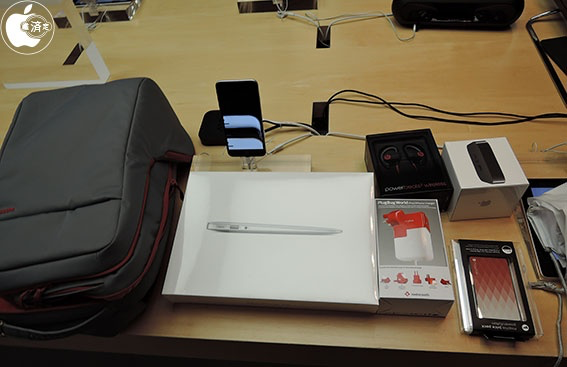 Apple kicked off its 2015 annual “Lucky Bag” promotion in Japan on Thursday, giving customers big discounts on Apple products and accessories. A “Lucky Bag” is a Japanese New Year tradition, also known as a Fukubukuro, that offers a bag for a set price filled with unknown random items, sold for a discount. 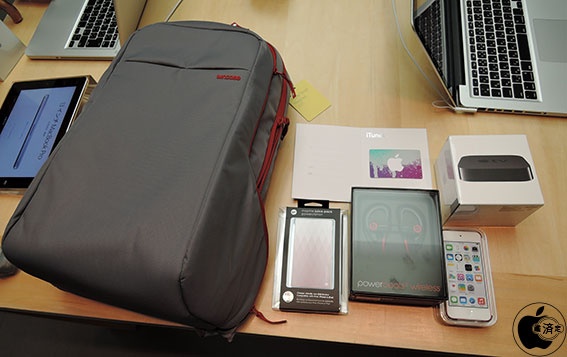 One bag featured an 11-inch MacBook Air, a power support air jacket slim case, and a Twelve South PlugBug. The second and third bags featured an iPad Mini 3 or an iPad Air 2 along with a Logitech UE Boom wireless speaker. The last bag featured a 16GB iPod Touch and an iTunes Gift Card, in some cases valued up to $400.

“Lucky Bags” are limited to one per person and are offered to Japanese customers only. The bags are sold as-is so returns are not accepted unless a bag came with a defective product.

The one-day event typically causes lineups at Apple’s participating retail outlets across the country and this year was no different, with hoards of people lining up the night before to get their hands on a “Lucky Bag” and big savings.