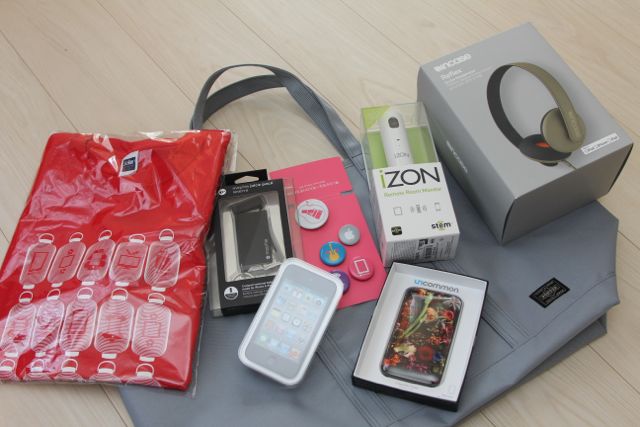 The Japan arm of Apple announced on Friday that it’s once again bringing back its “Lucky Bags” promotion on January 2nd, 2015. A “Lucky Bag” is a Japanese New Year tradition, and also known as a Fukubukuro.

Retailers who take part in the Lucky Bag promotion offer a bag for a set price filled with unknown random items and sell them for discount. Last year, Apple’s Lucky Bag promotion was priced at 36,000 yen, roughly $345, and contained headphones, iPads, MacBooks, and more. Obviously, the more expensive items aren’t doled out as often – hence the lucky nature.

Apple will only be selling Lucky Bags through its brick-and-mortar Apple Stores. It has not revealed pricing for its 2015 promotion. Not happy with what you got inside your bag? Apple says no returns.

The festivities kick-off at 8am on January 2nd in Japan. Many Japanese Apple Stores will be opening two hours early to accommodate the influx of customers.