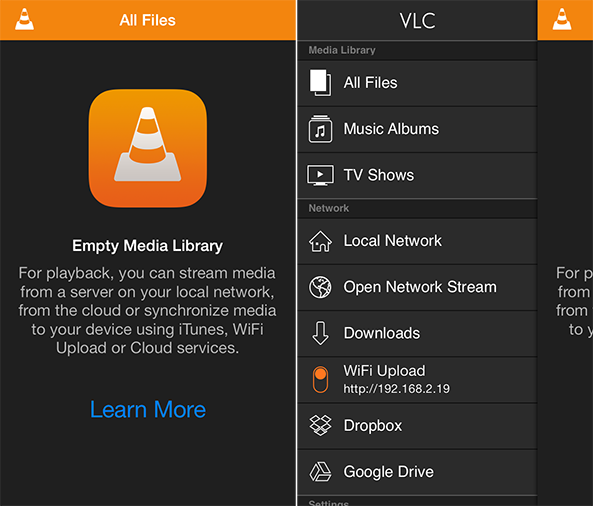 VLC media player has had something of a rocky history on the iOS platform, getting pulled from Apple’s mobile platform several times thus far over various licensing issues.

Having been absent from iOS for nearly four months, the popular cross-platform media player which renders dozens of non-iOS-friendly video formats will be relaunching on the App Store in the coming days.

According to Felix Paul Kuehne, lead developer for VLC for iOS and OS X, the app has already been submitted to Apple for approval and could be heading back to the App Store later this week.

In answering a question about VLC’s unavailability in Europe, Kuehne confirmed the software will be back on the App Store soon, “probably early next year due to the iTunes Connect holiday shutdown,” according to his post on the VideoLan Forum.

Beta 2 of VLC for iOS 2.4.0 containing a bunch of improvements has been available to testers for weeks now. Though the forthcoming release will be a new app, there should be an update for versions downloaded before the app got pulled.

VLC for iOS 2.4.0 won’t have hardware-assisted decoding of video file types, a feature Kuehne says is planned for version 2.5.

VideoLan , which recently reorganized itself as a multinational development team spanning twenty nations, has been managing the VLC media player project. 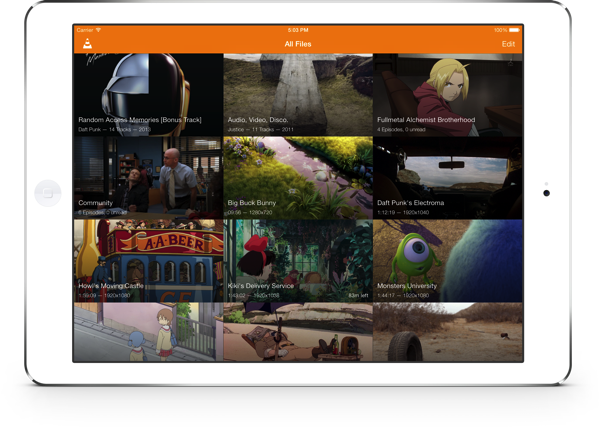 VLC made its App Store debut in October 2010, courtesy of its original developer, a company named Applidium. It was one of the first apps on the App Store that could transcode foreign media formats directly on an iPhone or iPad.

However, VLC got pulled a mere three months later over issues with the GNU General Public License (GLP) requirements after developer Rémi Denis-Courmont, one of the lead contributors to the VLC project, filed a licensing claim.

Following what turned into a two-year hiatus, VLC then resurfaced on the App Store in the summer of 2013. It’s subsequently received such new features as decoding of HEVC and WebM/VP9 media formats, Google Drive integration, Dropbox streaming, folders, subtitle improvements and more.

Sadly, the aforementioned licensing issues just wouldn’t go away, resulting in another removal nearly four months ago. Here’s hoping VLC will stick around much longer this time around. 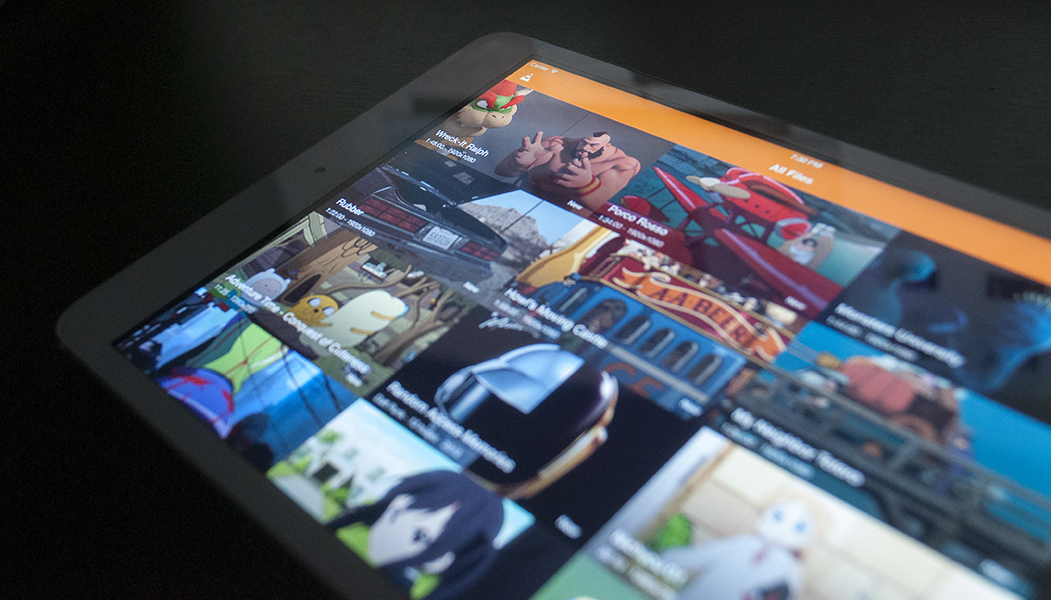 There’s definitely a need for apps of this kind, especially for power users who want to watch home videos and movies encoded in formats not supported by iOS. Out of the box, iOS supports just three video formats: H.264, MPEG-4 and Motion JPEG.

If you have movies encoded in, say, the AVI, DIVX or MKV format, you must download third-party iOS media player apps that either transcode video to a format that iOS understands on the fly, directly on an iOS device, or tap a media server running on a Mac and transcoding media as needed, in the background.

Another app that comes to mind is Infuse, pictured below, which I’ve written a lot about. 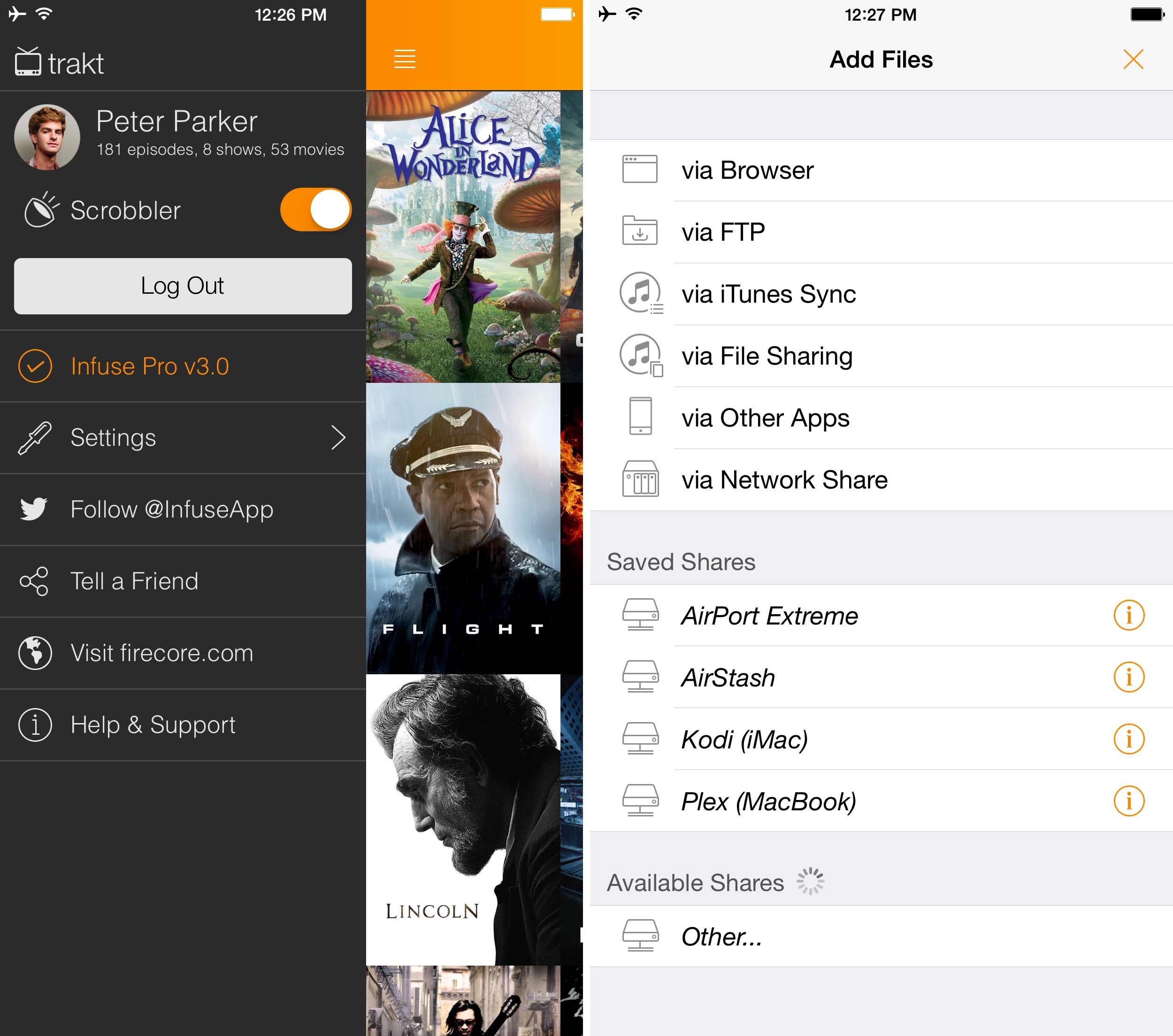 A versatile media player by the aTV Flash maker and jailbreak developer FireCore, Infuse provides basic features at no cost, with optional In-App Purchases available to unlock advanced functionality such as Digital-AV out, streaming subtitles via Apple TV and so forth.

VLC is arguably among the most widely used cross-platform media players and its comeback on the App Store will be watched closely and followed with great intent.

What apps do you use to play unsupported media format on your iPhone, iPod touch or iPad? Share your suggestions and tips with fellow readers in the comments below.