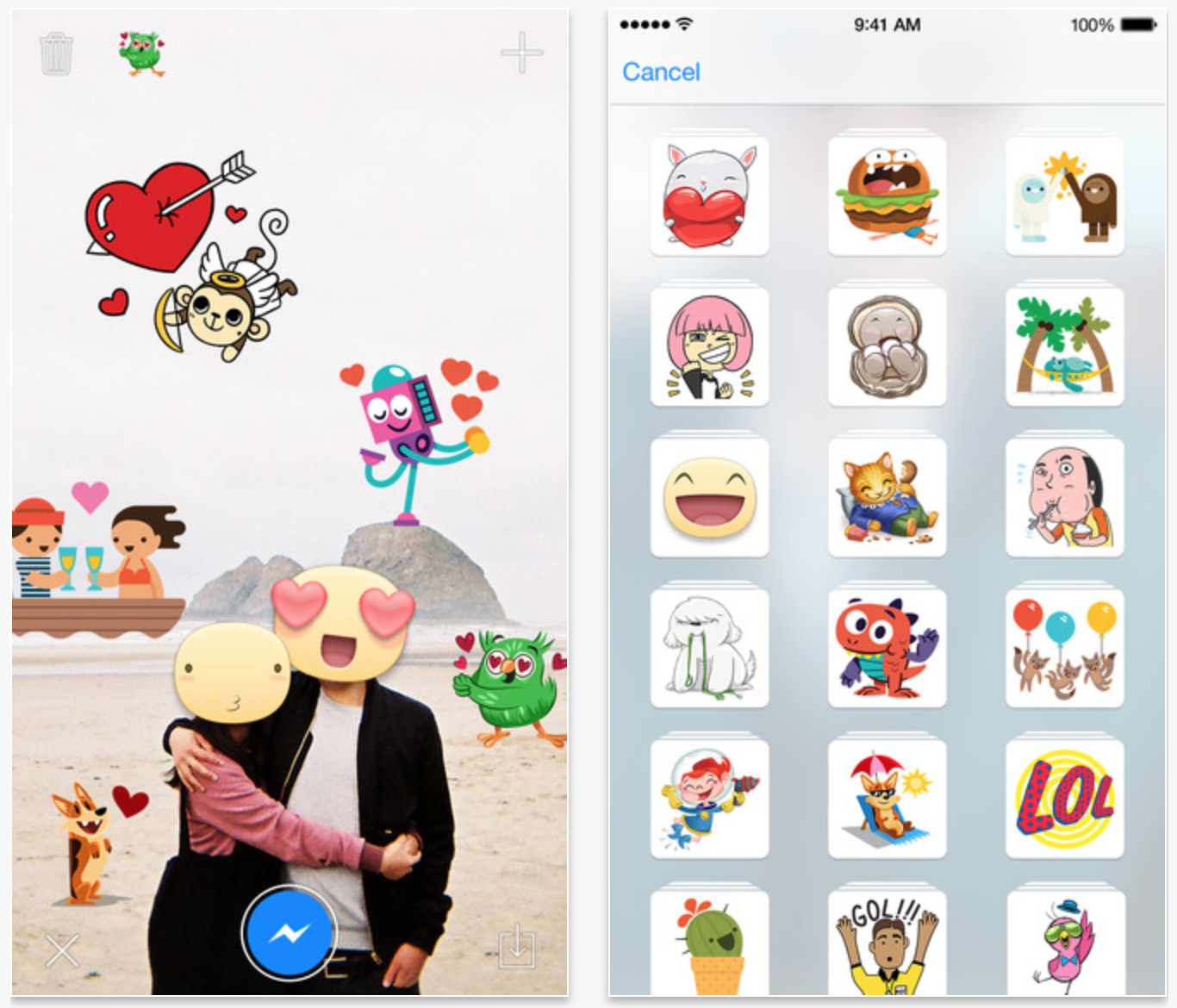 Facebook this evening released its odd ‘Stickered for Messenger’ app for iOS. First released on Android last week, Stickered allows users to add some fun stickers to their photos before sending them off to friends and family on Messenger.

More specifically, the app allows you to snap a photo, or pull one in from your camera roll, and pick from hundreds of stickers to apply. You can move the images around, resize them, and then pop into Messenger to send off your work.

“Stickers and photos are two of the most popular ways that people express themselves on Messenger,” a Facebook representative told TechCrunch of the Creative Labs project. “This is a fun experiment to see how people combine the two.” 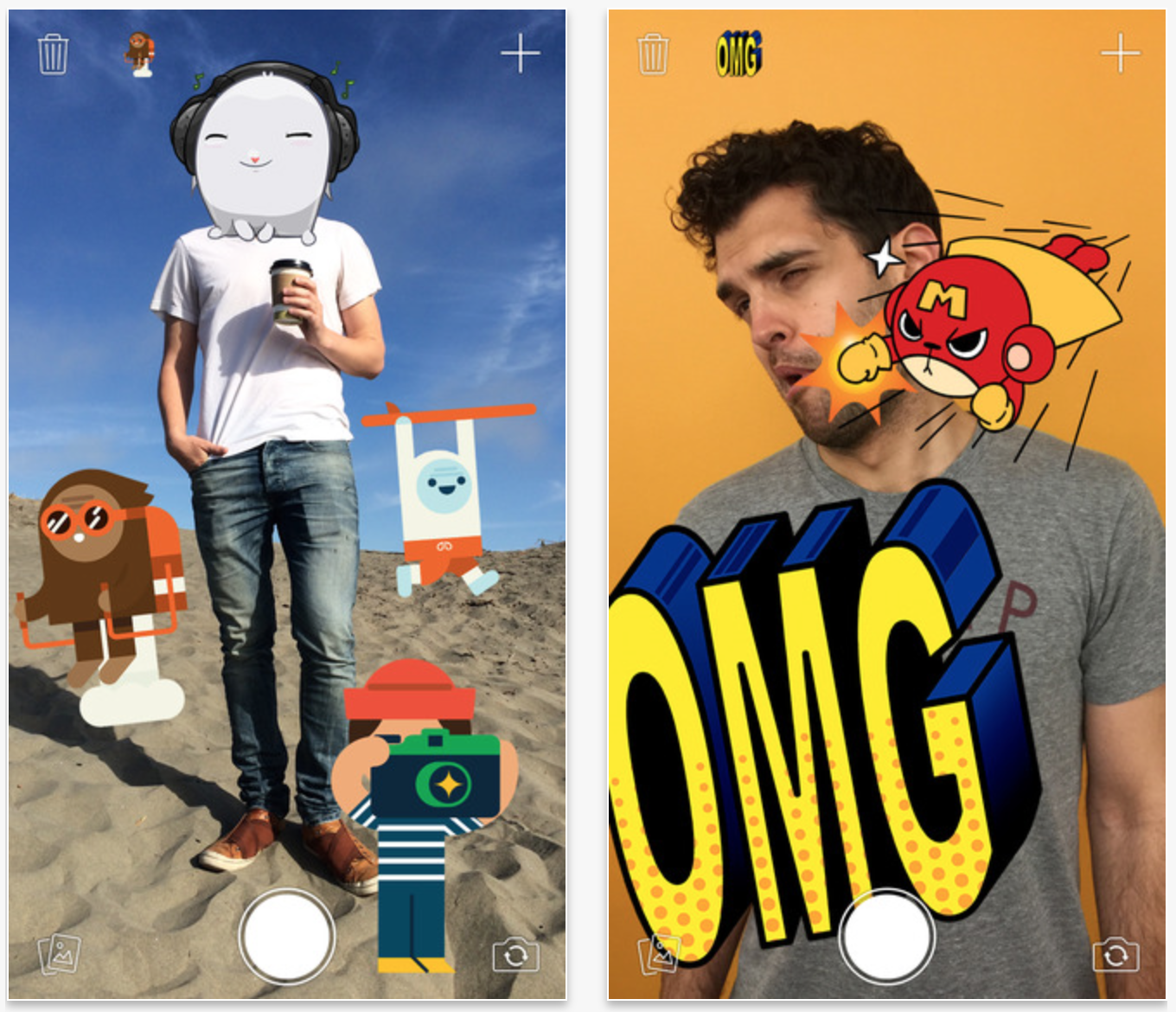 For those interested in checking it out, Stickered for Messenger is available in the App Store for free. It’s iPhone only for now, and of course you’ll need the standalone Facebook Messenger app, which received a significant update last week.