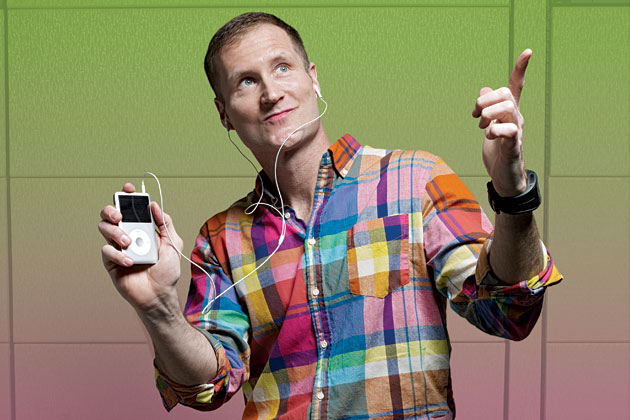 Famed Piper Jaffray analyst Gene Munster is known for his incorrect predictions on Apple’s long-awaited television set. He’s previously guessed 2012, late-2012, and holiday 2013 as the incorrect launch dates for the new Apple product category. In 2014 he’s remained completely silent on the subject, until his latest appearance at the Business Insider conference.

In an interview published on Wednesday, Munster said he expects the Apple television is now two years away and will be launched in 2016. He’s mum on specific product features, but didn’t mind providing expected sales figures.

According to the analyst, Apple will move 220M units of the Apple television set during its lifetime, and went on to forecast Apple will move 22 million units in the first year, giving it a quick 10 percent of the market. We’d say that’s a pretty bold prediction, given he’s been incorrect several times in the past on the launch timeframe alone.

Predicting the Apple television set is two years away, it seems he’s giving himself some leeway. Since the Apple Watch was just announced this year, it’d make sense for Apple to wait two years to introduce a new product category.

Furthermore, it’s been widely reported the Apple has a television set under development, by publications who have been right in their Apple predictions several times in the past. Is he really being that far reaching this time?