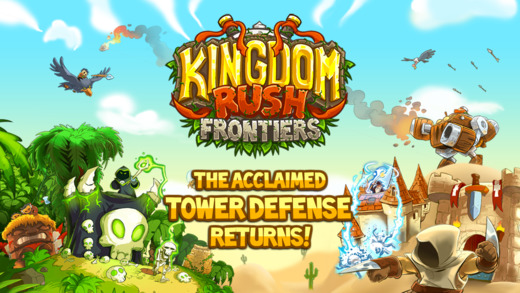 Good news gamers, IGN has named Ironhide Game Studio’s ‘Kingdom Rush Frontiers’ its Free Game of the Month for December. The game is rated 4.5 out of 5 stars in the App Store, from over 5,000 reviews, and it typically retails for $2.99.

For those unfamiliar with the title, Kingdom Rush Frontiers is the second installment in Ironhide’s highly regarded tower defense series. In it, players are tasked with defending their buildings in exotic lands from dragons and other enemies. 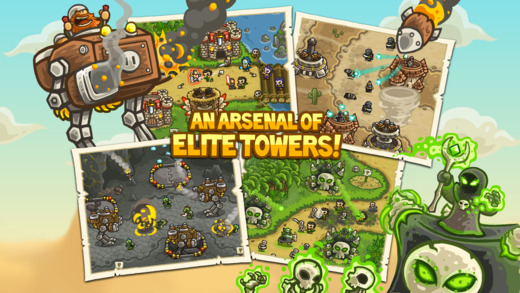 Here are some of the game’s notable features:

And the launch trailer showing the game in action:

If you’ve never played a tower defense game, and want to see what all of the fuss is about, this is a great specimen. I recommend heading over to IGN’s website for a promo code now. The codes are available in 44 countries, but numbers are limited.

Already have it? Ironhide recently released Kingdom Rush Origins, it’s in the App Store for $4.99.