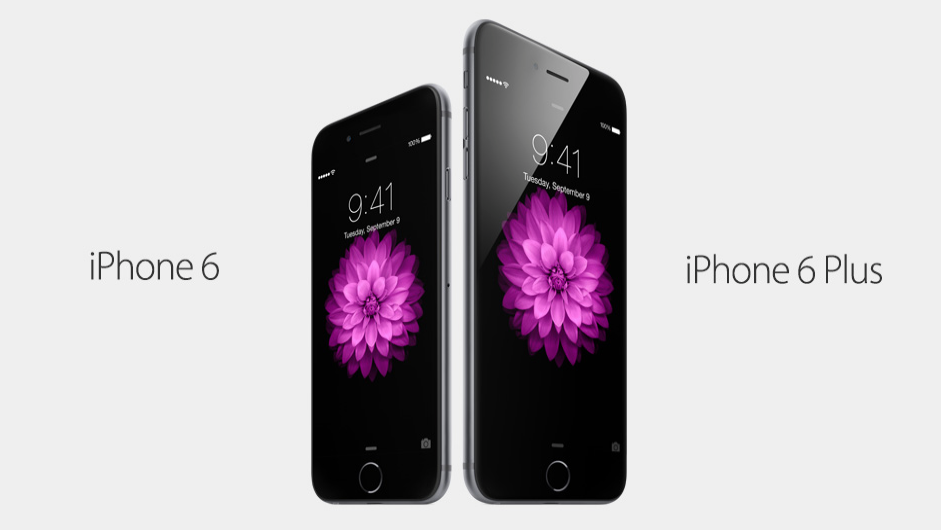 Kantar Worldpanel, a WPP-owned market researcher, yesterday revealed that the latest iPhones helped Apple gain share over Android around the world while the iPhone 5c outsold the iPhone 6 Plus in the U.S. during the last three months up to October 31.

Today, Kantar is back with some additional newsworthy data pertaining to “phablet” sales.

For those wondering, phablets are typically defined as smartphones with a screen size of 5.5 inches and larger. The 5.5-inch iPhone 6 Plus, Kantar said, captured as much as 41 percent of sales of phablets in the U.S. alone. As for the smaller 4.7-inch iPhone 6, it grabbed 33 percent market share to become the best-selling iOS device in the period.

Consider, if you will, that the new iPhones have been on the market for just over a month of the three months ending with October 2014.

Brand loyalty remains one of Apple’s primary differentiators as 85 percent of iPhone 6 and iPhone 6 Plus owners were repeat iOS buyers while nine percent switched over from Android.

Check out the evolution of the OS market shares in Kantar’s interactive chart below.

Kantar interviewed buyers at the point of sale and found that 58 percent of those surveyed who bought an iPhone 6 Plus cited screen size as their primary reason for choosing Apple’s phablet.

It’s interesting that 60 percent of those that opted for the 4.7-inch iPhone 6 also said screen size was their primary purchase driver. The ability to connect to a 4G/LTE network was the second most important reason cited by both buyer groups, said Kantar.

As for older iPhones, the iPhone 5s emerged as Apple’s second best-selling iPhone model in the U.S. with a 26 percent share while the iPhone 5c was third with 18 percent market share.

“In the Android camp, the Galaxy S5 remained the best-selling model with 22 percent of sales while the Galaxy S4 continued to show its longevity, maintaining second place with a share of 12 percent,” said Kantar.