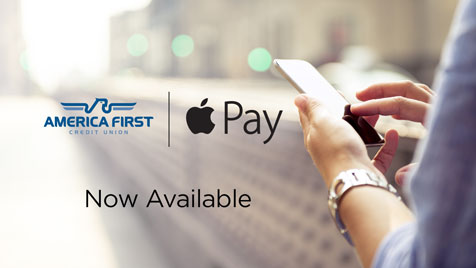 Apple Pay is accepted at more than 220,000 retailers and does not require any special merchant equipment aside from a standard NFC-enabled terminal.

Apple hasn’t yet refreshed its list of Apple Pay banks and cards.

With America First Credit Union included, a total of 17 card issuers now support Apple’s mobile payment solution. And with more than 500 banks on board and a growing list of merchants accepting the service, Apple Pay has clearly gotten off to a good start. 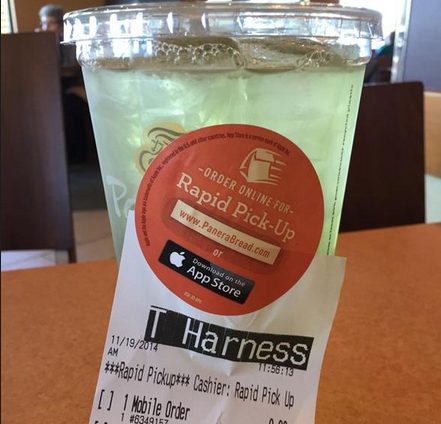 According to a MarketWatch article yesterday, people are using Apple Pay to buy anything from falafel sandwiches to booze.

Apple Pay works with the iPhone 6 and iPhone 6 Plus and requires iOS 8.0 or later. The iPad Air 2 and iPad mini 3 support Apple Pay in apps. And when the Apple Watch launches in Spring 2015, more than 200 million owners of the iPhone 5, iPhone 5c and iPhone 5s will be able to pay for goods by tapping their wrist.