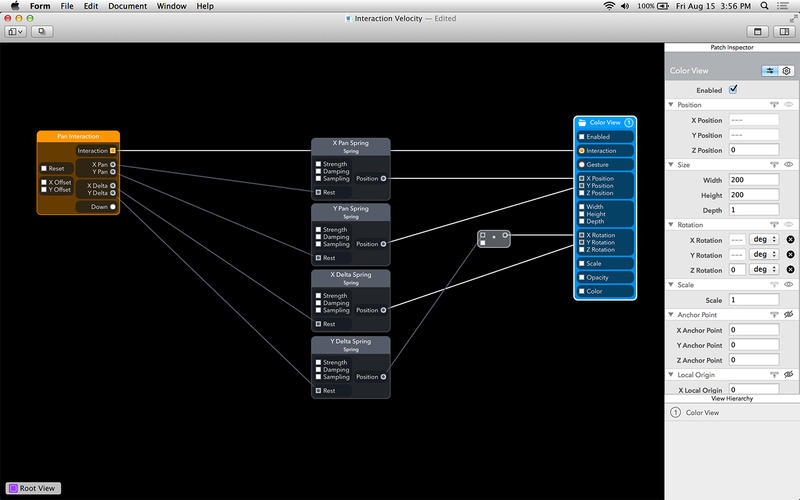 Google has acquired RelativeWave, the team responsible for the popular iOS app prototyping software Form. Form is available for Mac and iOS, and allows designers and developers to create rich interactive app prototypes and run them on their iPhone or iPad.

In a note on its website today, RelativeWave announced that they would be joining Google to continue their work on the software, saying they “want to get Form in the hands of as many people as possible, and this is [their] first step in accomplishing that goal.” 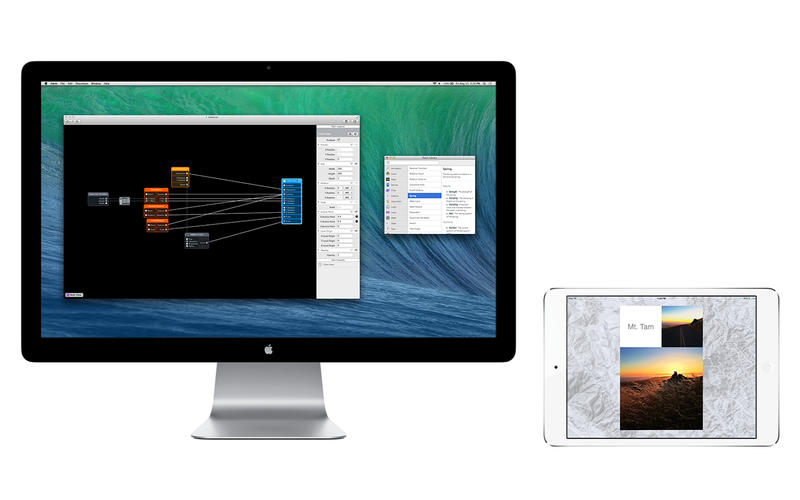 As part of the acquisition, RelativeWave has made Form available for free on the Mac App Store. This is significant news for new users, as the app used to go for $79, and for previous owners of the software, as the team says that it would be happy to issue refunds.

Few other details regarding the acquisition are known, such as how much Google paid for the startup, or what it has planned for RelativeWave and its tech. But the team seems happy, and users are getting awesome software for free, so it looks like this is a win-win.

[RelativeWave via The Next Web]