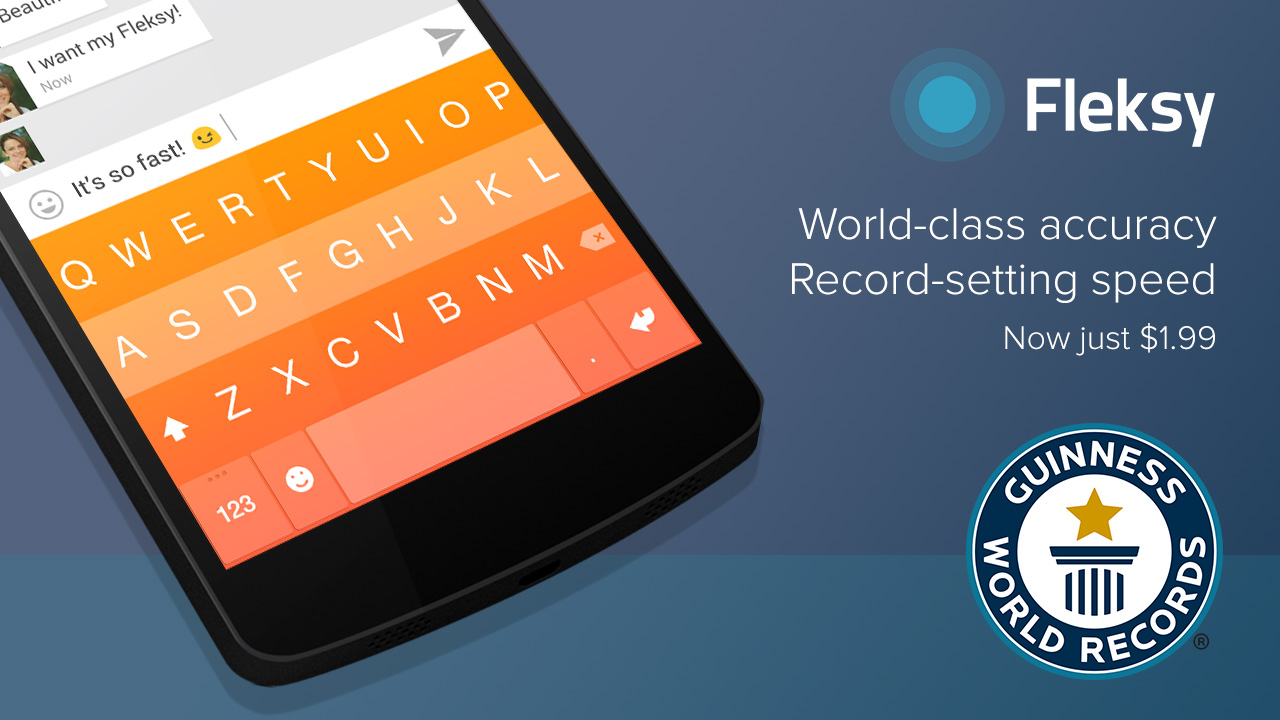 Fleksy keyboard, among the first soft-keyboards for iOS 8, broke the Guinness World Record for fastest texting six months ago and now they’ve done it again.

As announced Tuesday, following September’s release of its iOS 8 keyboard Fleksy has now made the iPhone 6 Plus the fastest phone for typing by clocking in a new typing speed record on the device.

Fleksy Keyboard is a 99-cent download from the App Store.

The razor-toothed piranhas of the genera Serrasalmus and Pygocentrus are the most ferocious freshwater fish in the world. In reality they seldom attack a human.

See if you can type that under seventeen seconds.

With May 2014 and November 2014 Guinness World Records under its belt, Fleksy is now officially the fastest smartphone keyboard in the world.

And to celebrate breaking a second Guinness World Record for texting speed, developers have reduced Fleksy for Android by 50 percent on a permanent basis, bring the software from the previous price of $3.99 to $0.99.

Fleksy Keyboard is available for $0.99 in the App Store.

Note that you should update to iOS 8.1 or the latest iOS 8.1.1 to fix key known issues with custom keyboards and improve your Fleksy experience. 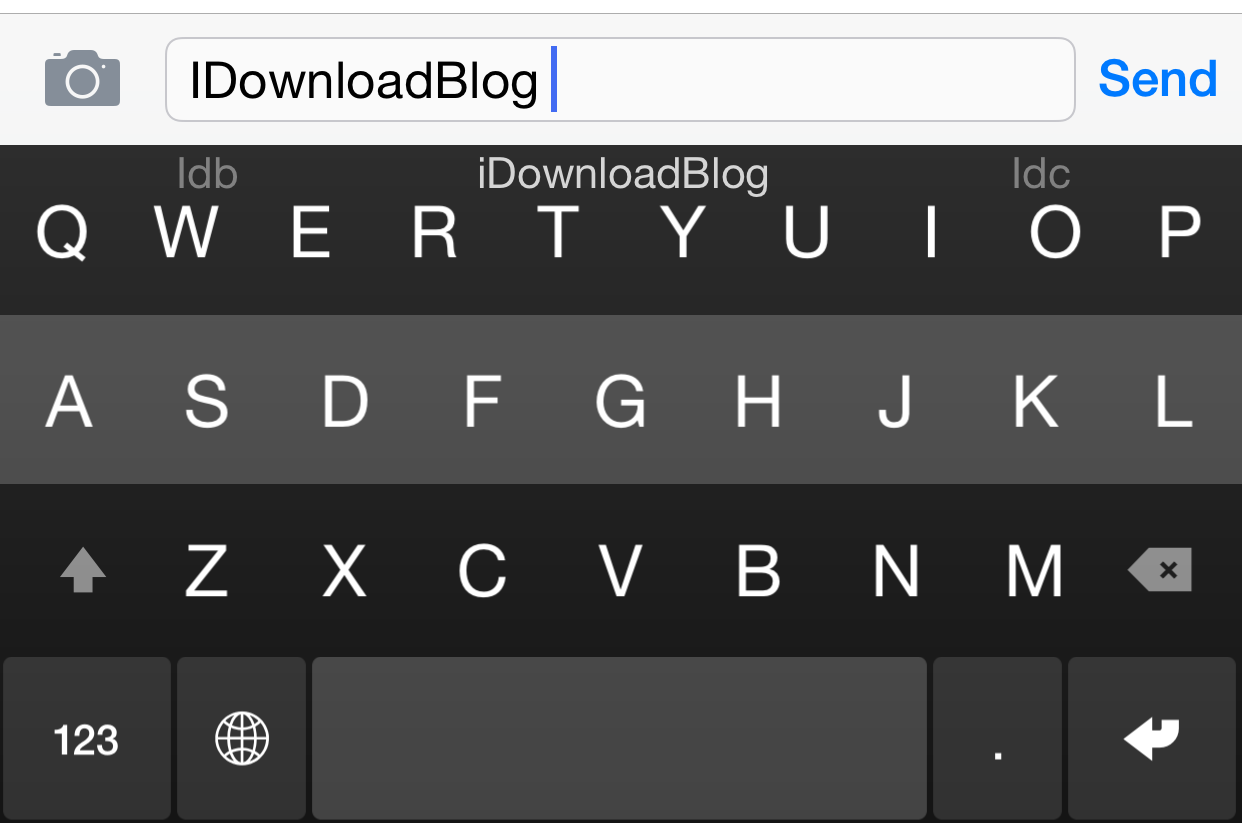 As I mentioned last week, Fleksy Keyboard can now use  your typing shortcuts as defined in Settings > General > Keyboard > Shortcuts.