The award throws some weight behind Fleksy’s marketing talk of “the most comfortable, most accurate, most beautiful smartphone typing experience in the world,” now also the fastest. 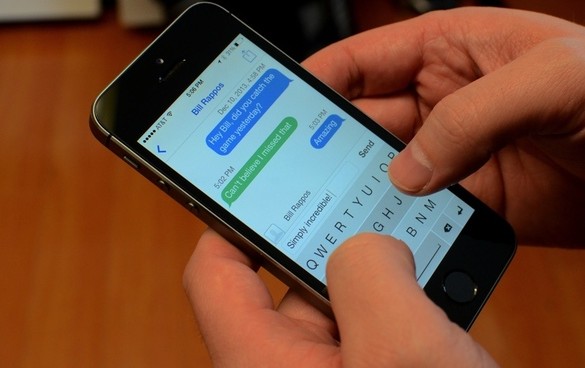 “We actually found Marcel through a speed typing challenge we did in the past,” reads Fleksy’s blog post. By comparison, Microsoft last year recorded a final time of 18.44 seconds, enough to beat the old record of 20.53 seconds to type a 126-letter sentence

Here’s the video showing the official Guinness World Record for fastest typing on a smartphone being broken with Fleksy.

The free Fleksy Keyboard app has been updated in the App Store yesterday with a few new features, including an updated engine with improved accuracy and space error corrections, six new languages (Czech, Danish, Hungarian, Malay, Slovak and Swedish) and bug fixes and performance improvements.

As you know, Apple does not allow third-party keyboards so Fleksy for iOS is limited to a select few apps that tap its API, though the app can be used to quickly type passages of text to be copied to other apps.

And if you’re jailbroken, you can install the Fleksy Enabler jailbreak tweak which enables the Fleksy keyboard in stock apps.