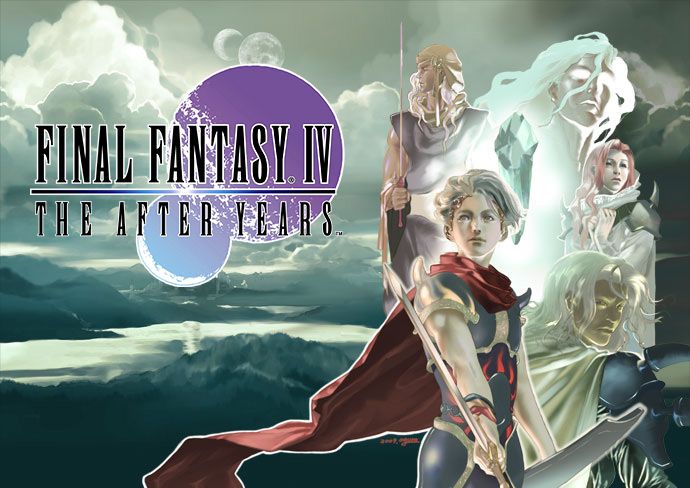 Publisher Square Enix has slashed six Final Fantasy games in the App Store by as much as fifty percent. The first five installment in the series are now available half price each, with the exception of Final Fantasy VI, now 30 percent off for a limited time.

Assuming you’ll be picking up all eight titles that are currently on sale, you’re looking at a cool $56 saving. Jump past the fold for the download links.

Use the following iTunes links to download the discounted Final Fantasy titles.

Back in September, Square Enix and DeNA soft-launched Final Fantasy Record Keeper in the Japanese App Store. The game includes some of the most memorable battles from the Final Fantasy series.

Each numbered game in Final Fantasy Record Keeper has its own world. Clearing all the dungeons in one world unlocks some of those characters and you can mix and match unlocked characters from different Final Fantasy games into one party.

If that’s the case, London-based Team 17 is currently running a 99-cent Worms sale in celebration of the 19th anniversary of the franchise.