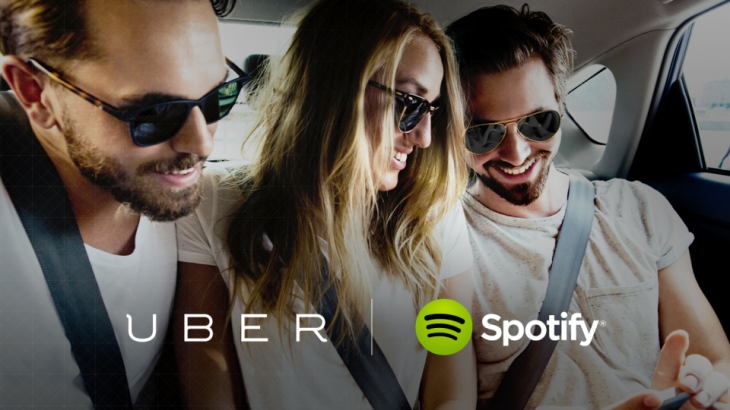 Spotify has announced in a (now pulled) blog post that users can choose the music they hear when riding in an Uber, making the taxi-like service a bit more personalized. Now when you book a car with the ridesharing service, Spotify will be the soundtrack to your Uber ride and you’ll no longer have to sit through the driver’s taste in music.

It’s as easy as connecting your Spotify account on the Uber app, calling an Uber, and tapping the music bar and picking the songs you want to hear. I feel really bad for Uber drivers who are going to have to sit through me blaring some questionable Miley Cyrus. You can not only pick the music before the Uber shows up, but also control it while riding along.

The Spotify-enabled music will be launching in compatible cars starting on November 21, in London, San Francisco, Los Angeles, New York, Mexico City, Nashville, Singapore, Stockholm, Toronto and Sydney. The service will be landing in other markets in the following weeks.

[Spotify via The Next Web]