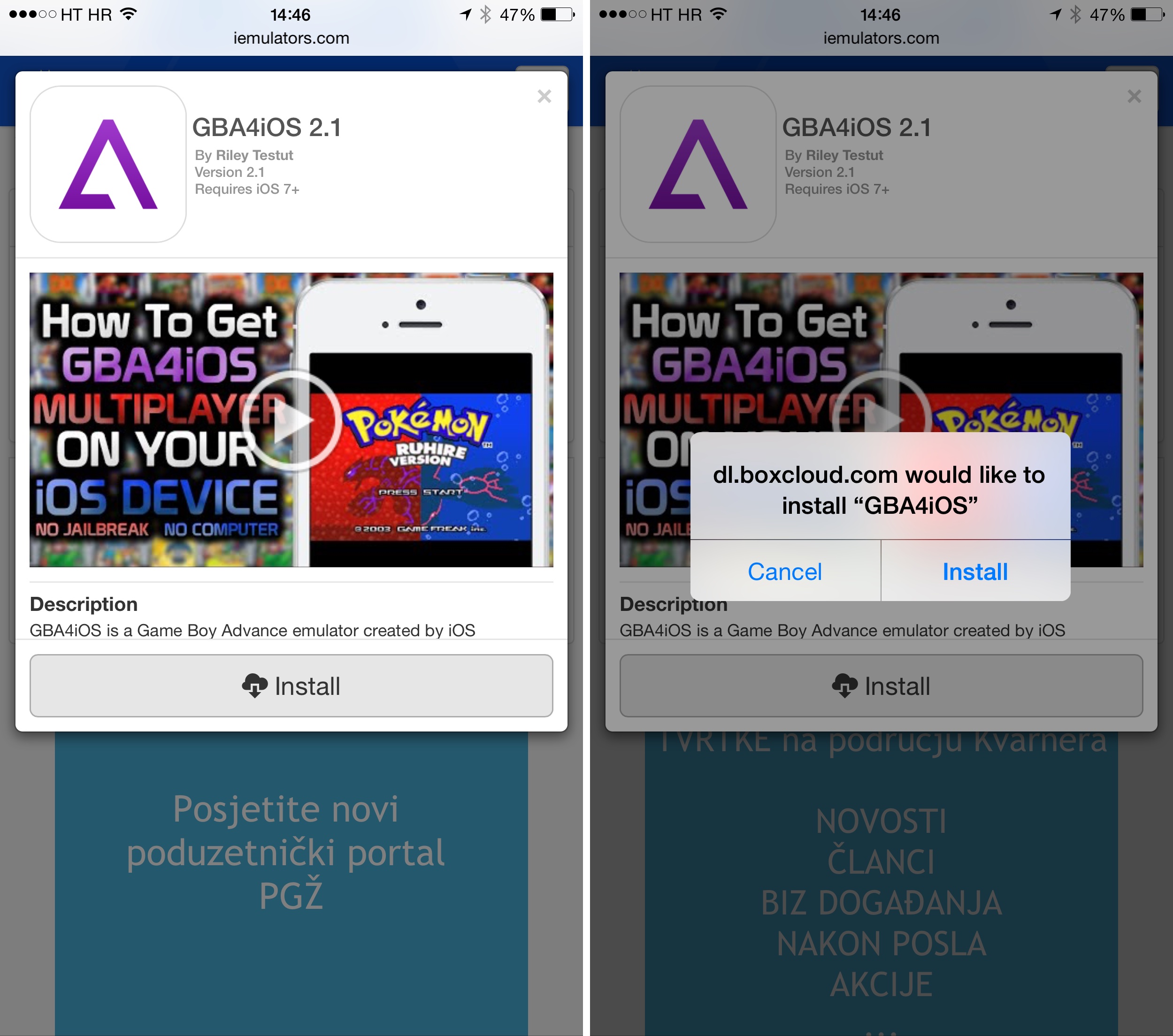 After developer Riley Testut saw its popular Gameboy Color and Game Boy Advanced emulator, GBA4iOS, removed from the App Store due to complaints from both Nintendo and Apple, a new version of the software is now available for download from iEmulators.com in an open beta form, no jailbreak required.

Furthermore, the app should be available on the Cydia store in the next few days, Testut wrote on Twitter.

That means all you jailbreakers out there will be able to enjoy your favorite Gameboy Color and Game Boy Advanced games on the best GBA emulator available on iOS.

No date trick is required in this version.

To download and install GBA4iOS 2.1 Open Beta, visit Emulators.com on your iPhone or iPad and hit the Install button. A dialog will pop up asking you to confirm that you’d like to install the app.

iOS will then put up a warning asking you to confirm that you’d really like to download an app from an untrusted developer. That’s because you’re not downloading GBA4iOS 2.1 from the App Store.

Hit Trust and the app will start downloading to your Home screen. 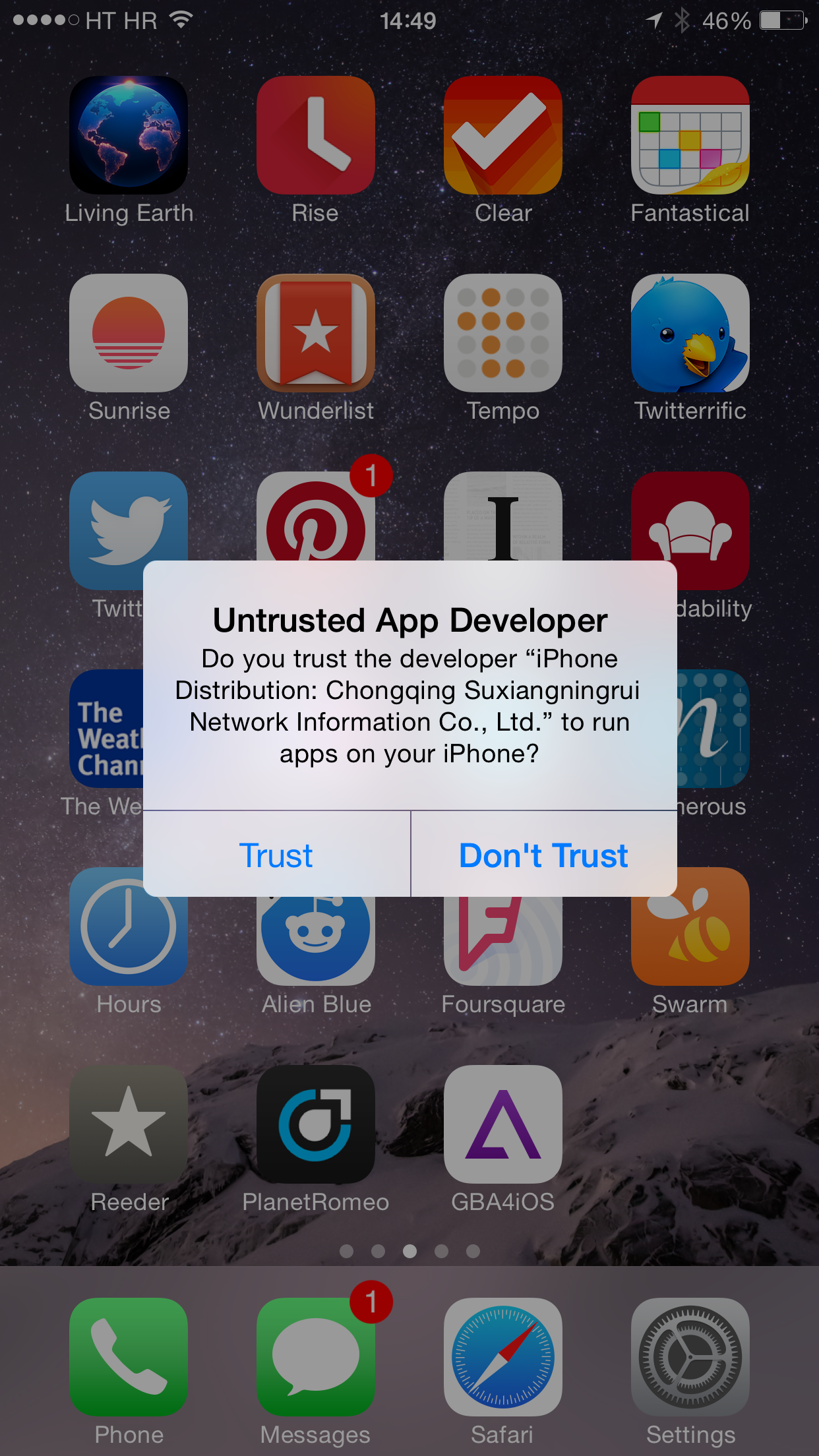 When you fire up the emulator for the first time, you’ll be reminded of the date trick in case it fails to open. “Set the date back on your device at least 24 hours, then try opening the app again,” warns the prompt. 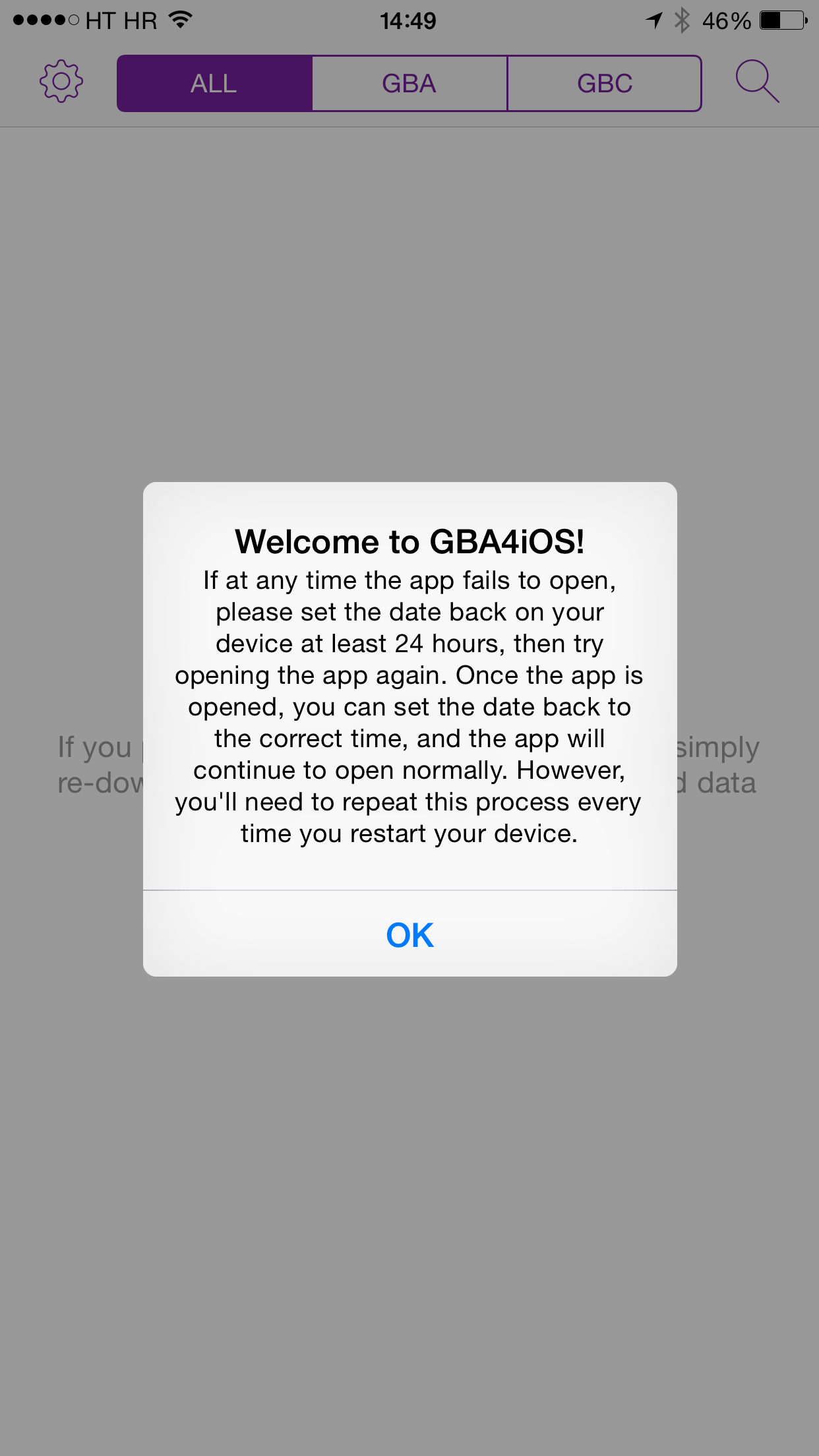 You’ll of course have to bring your own ROMs to play Nintendo games in GBA4iOS.

A Wireless Linking feature (currently in beta) is especially interesting in that it allows you to use multiplayer features that would normally required a Link Cable. This new update also introduces “some brand new features” to the overall experience. 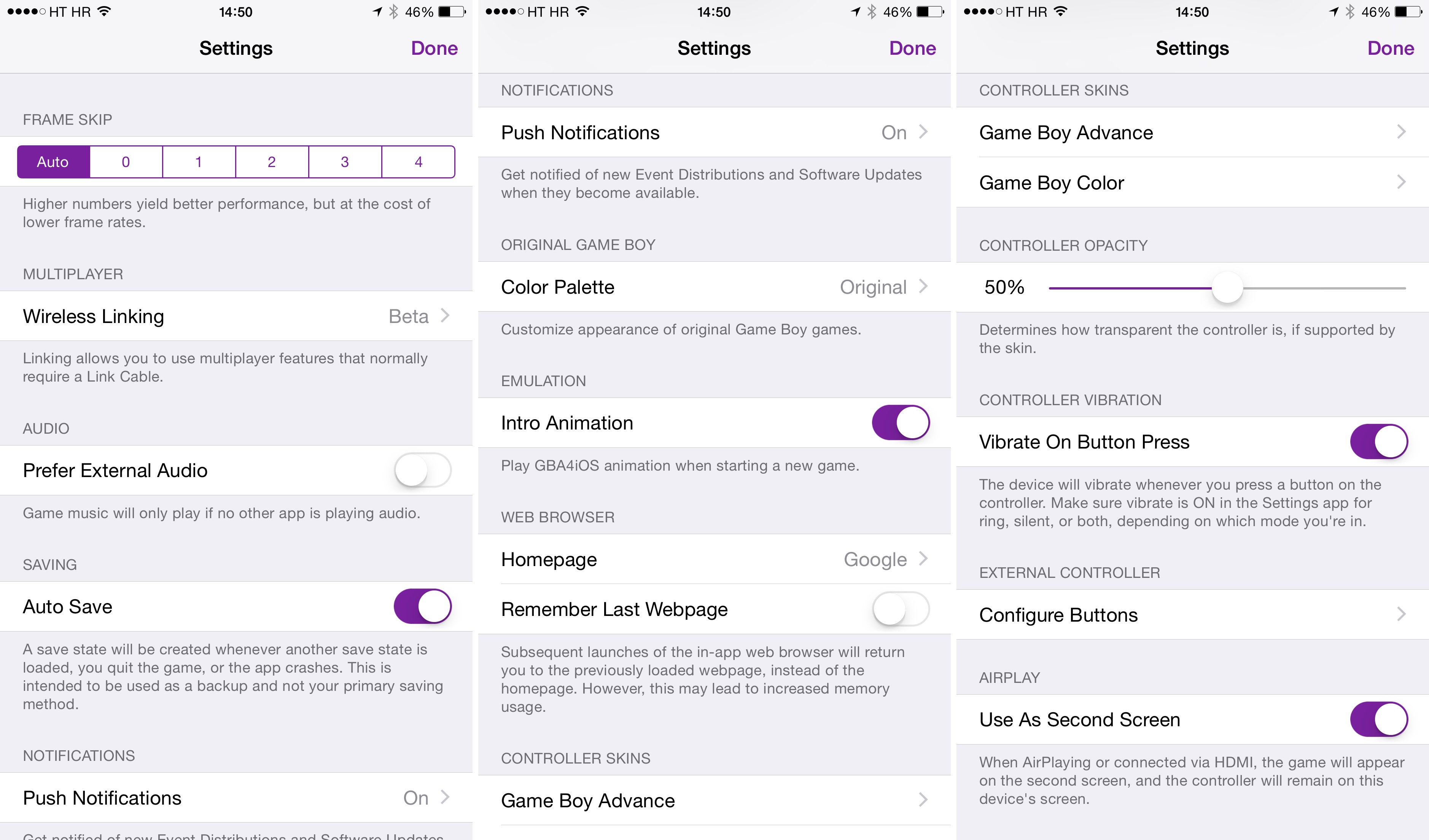 The emulator was downloaded more than 8,300 times in just over 30 minutes following its release on Emulators.com. You should transfer whatever game ROMs you own to the new app through iTunes.

“Just don’t delete the old one just yet,” Testut advised.

If you’re running GBA4iOS 2.1 on an A5 or A4 device such as the iPhone 4s, iPhone 4, iPad mini and iPad 2, keep in mind that multiplayer won’t work for you because it requires “far too much CPU power to run.”

The final version will be released in the next few days on both Cydia and through http://t.co/D6AuvHa2C1. But for now, enjoy!

Again, the app works on iOS 8.1, no date trick required.

“This is not a permanent solution to work on iOS 8.1,” Testut noted, adding that it’s “for the meantime until the final version is released” as an over-the-air download that will replace the 2.1 beta on your Home screen. 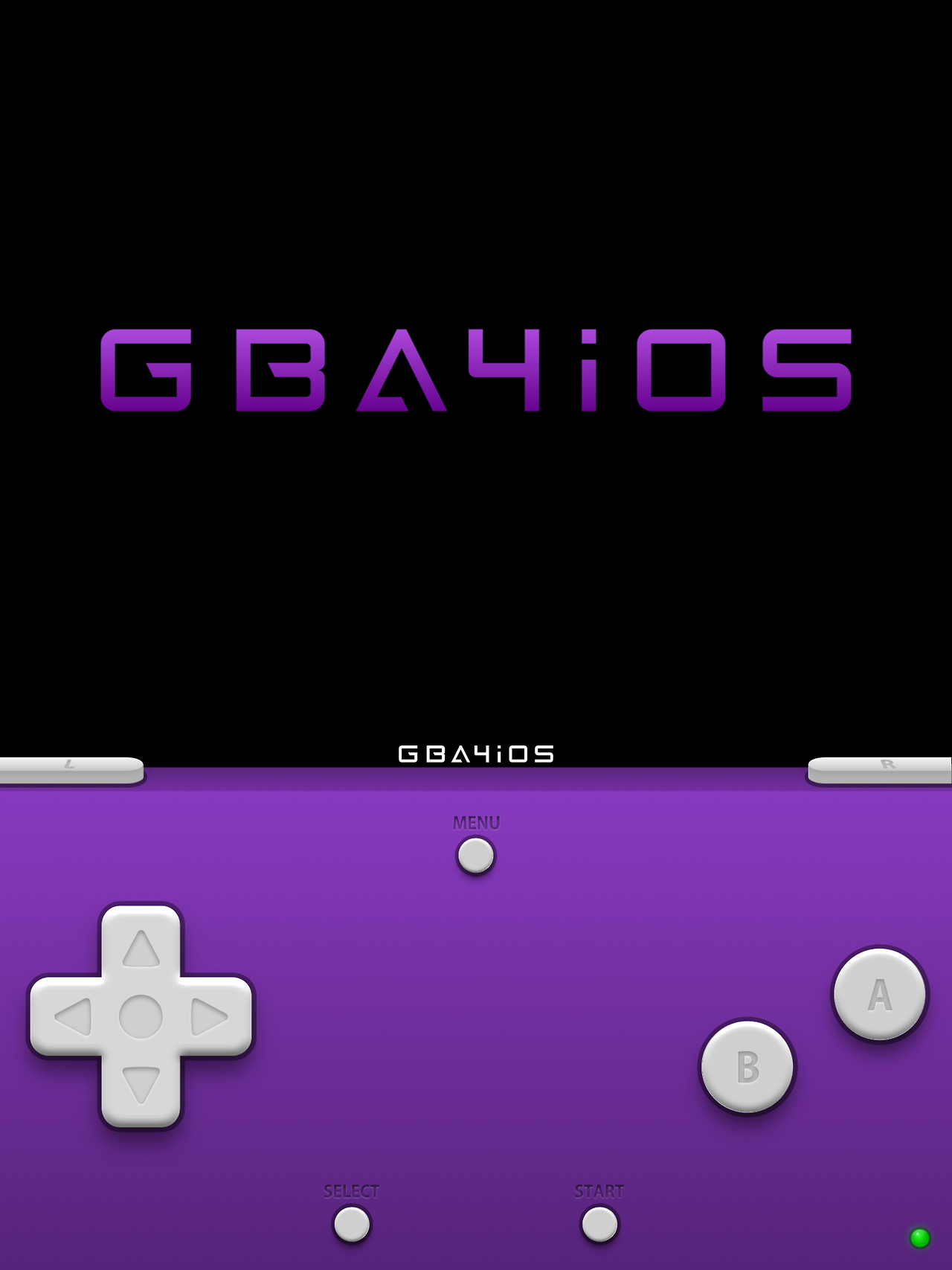 Although in open beta, the emulator is “essentially finished” so Testut has decided to pre-release it anyway. If you like, you can download the source code for GBA4iOS 2.1 through BitBucket and compile it yourself (not for the faint-hearted, though).

“Compiling the app yourself would mean it would never stop working,” he said.

[iEmulators.com via Cult of Mac]