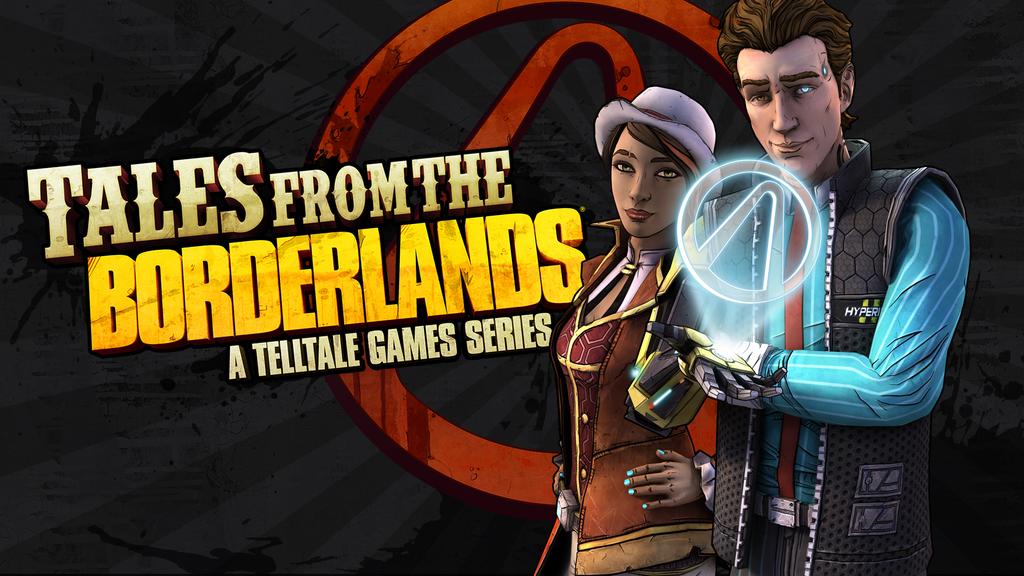 The five-part episodic game series puts you in the shoes of Rhys, a Hyperion ‘suit’ with dreams of being the next Handsome Jack, and Fiona, a Pandoran con artist looking to score her biggest ever swindle, as you follow the adventurers “on their quest for greatness”.

Featuring Borderlands’ trademark humor and a more narratively focused direction, the game promises to “take you on a wild” ride where gangsters, bandit lords and Vault Hunters are “just some of the obstacles you’ll encounter.”

Check out the series premier trailer below.

According to Entertainment Weekly, Tales from the Borderlands features voiceovers by Troy Baker, who will portray Rhys, and Laura Bailey as Fiona, in addition to voices by Chris Hardwick, Erin Yvette, Patrick Warburton, Nolan North and Dameon Clarke.

The first episode titled “Zer0 Sum” is set to release later this year on iOS and Android platforms. It will be “coming soon” to the Mac and PC desktops and the PlayStation 3, PlayStation 4, Xbox 360 and Xbox One consoles.

Are you a Borderlands fan, and if so, will you be taking the latest Pandorian adventure for a spin when it arrives?