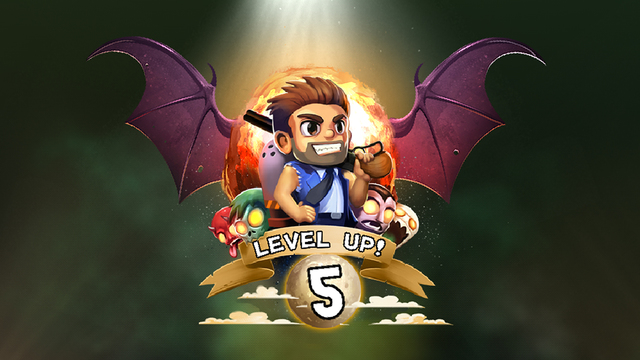 Apple has named Halfbrick’s ‘Monster Dash’ its app of the week for this week. This means that from now through next Thursday, you’ll be able to pick up the title for free in the App Store, saving yourself a healthy buck.

For those who haven’t played the game, Monster Dash is a survival platformer/runner that follows the familiar Barry Steakfries (of Jetpack Joyride fame) as he races through levels while avoiding and/or killing monsters. 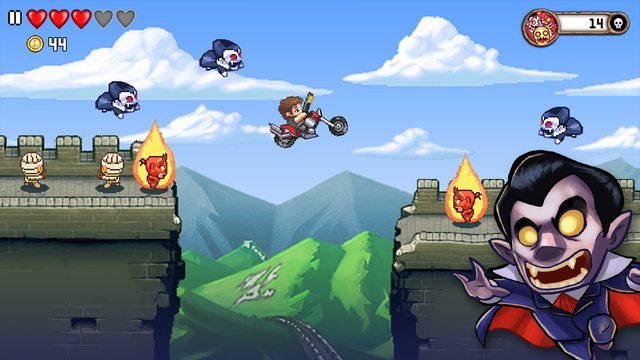 Here are the Editors’ Notes from Apple:

Monster Dash has been out for several years, and had been somewhat forgotten about, but it received a significant update yesterday that brought it back to life with new monsters, upgrades and of course iPhone 6 support.

Here is a new trailer for the updated game:

Monster Dash is regarded by some as one of the best runner games of all-time. So if you haven’t already downloaded it in the past, it’s worth grabbing while it’s free. The game is universal, and you can find it in the App Store.