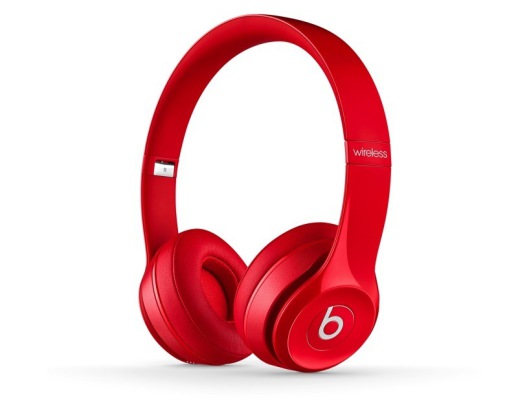 A re-engineered version of Beats by Dr. Dre Solo2 headphones, revealed last week in FCC documents, officially went on sale Wednesday morning. Like its predecessor, the new Solo2 Wireless offers much the same features while ditching the cord in favor of Bluetooth-enabled connection which lets you listen to your music wirelessly from up to 30 feet away from the device that you’re streaming from, The Verge reported.

Compared to its wired counterpart, the Solo2 Wireless has the same on-ear design and is available in the same red, black, white and blue variants, with the exception of the red version that remains a Verizon Wireless exclusive through the end of 2014.

It’s kinda interesting that the product is still branded as a Beats accessory as the Apple logo is nowhere to be found on new Solo2 Wireless.

The $300 Solo2 Wireless Headphones mark Beats’s first new hardware product since the $3 billion Apple deal closed. An improved version of the original wired version of the Solo2 headphones debuted the day after Apple announced it was buying Beats Electronics LCC and Beats Music. 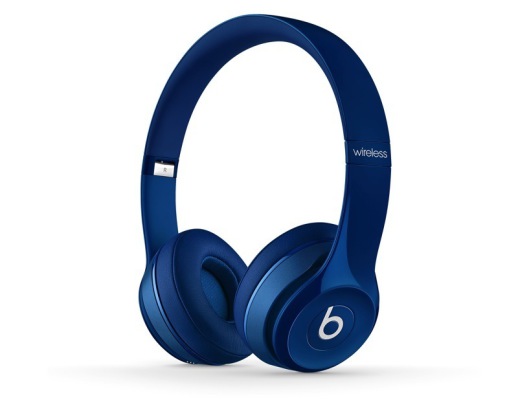 Like before, you can take phone calls, skip songs and change the volume using the “b” button and volume buttons on the ear cup. The Solo2 Wireless has a rechargeable battery providing up to twelve hours of wireless music playback.

The included RemoteTalk cable complete with inline mic and remote allows you to continue using the headphones after you’ve run out of juice. Market research firm NPD says the Solo family leads the global headphone market.

Standard edition goes on sale later this month in the United States at Apple.com and select online retailers with a price tag of $299.95.

The $199.95 Royal Edition of the wired Solo2 with a satin finish in Stone Grey, Hunter Green, Imperial Violet, Blush Rose or Sapphire Blue will be available later this month as well.

[Beats PR, Beats by Dr. Dre via The Verge]