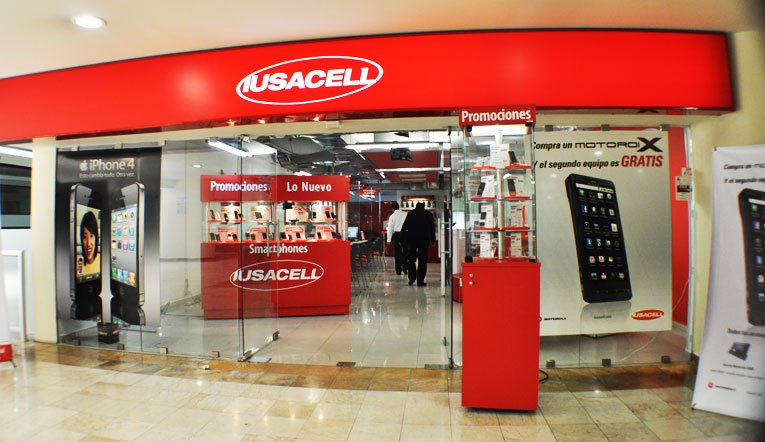 AT&T on Friday announced that it is set to acquire Mexican carrier Iusacell for a total of $2.5 billion, including debt. The two companies have entered into an agreement, which will occur once investor group Grupo Salinas completes its own ongoing acquisition of Iusacell.

The plan, AT&T says, is to expand Iusacell coverage beyond its already near-9 million subscriber base in Mexico. The carrier sees a large potential for growth in the country thanks to recent competitive-friendly changes made to wireless regulations by President Peña Nieto.

“Our acquisition of Iusacell is a direct result of the reforms put in place by President Peña Nieto to encourage more competition and more investment in Mexico. Those reforms together with the country’s strong economic outlook, growing population and growing middle class make Mexico an attractive place to invest,”AT&T CEO Randall Stephenson said in the press release yesterday.