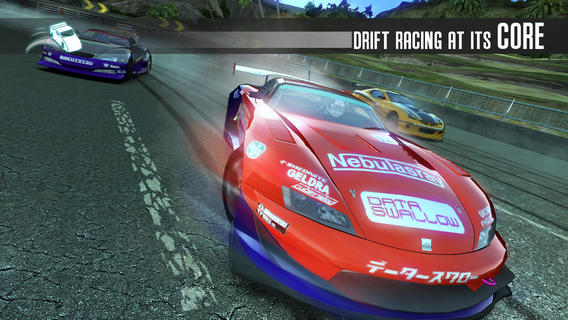 Heads up gamers, IGN has named BANDAI NAMCO’s ‘Ridge Racer Slipstream’ its Free Game of the Month for November. So for those who missed it when it was Apple’s App of the Week earlier this year, you now have the chance to grab the popular game for free.

Normally priced at $2.99, Ridge Racer Slipstream recreates the ultimate arcade racing franchise on your iPhone and iPad with console-quality graphics and high octane gameplay. It includes 12 customizable cars, over 100 competitions and a lengthy career mode. 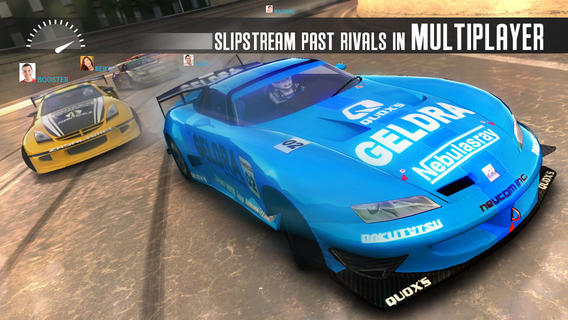 Here are some of the game’s top features:

And here is a video showing the game in action:

Ridge Racer Slipstream was recently updated with some new content and MFi controller support, although it appears it still lacks iPhone 6 and Metal support. At any rate, it’s hard to argue with free, so I recommend heading on over to IGN’s website for a promo code now.

Like deals? Swype keyboard for iOS 8 has also gone free as Apple’s App of the Week.