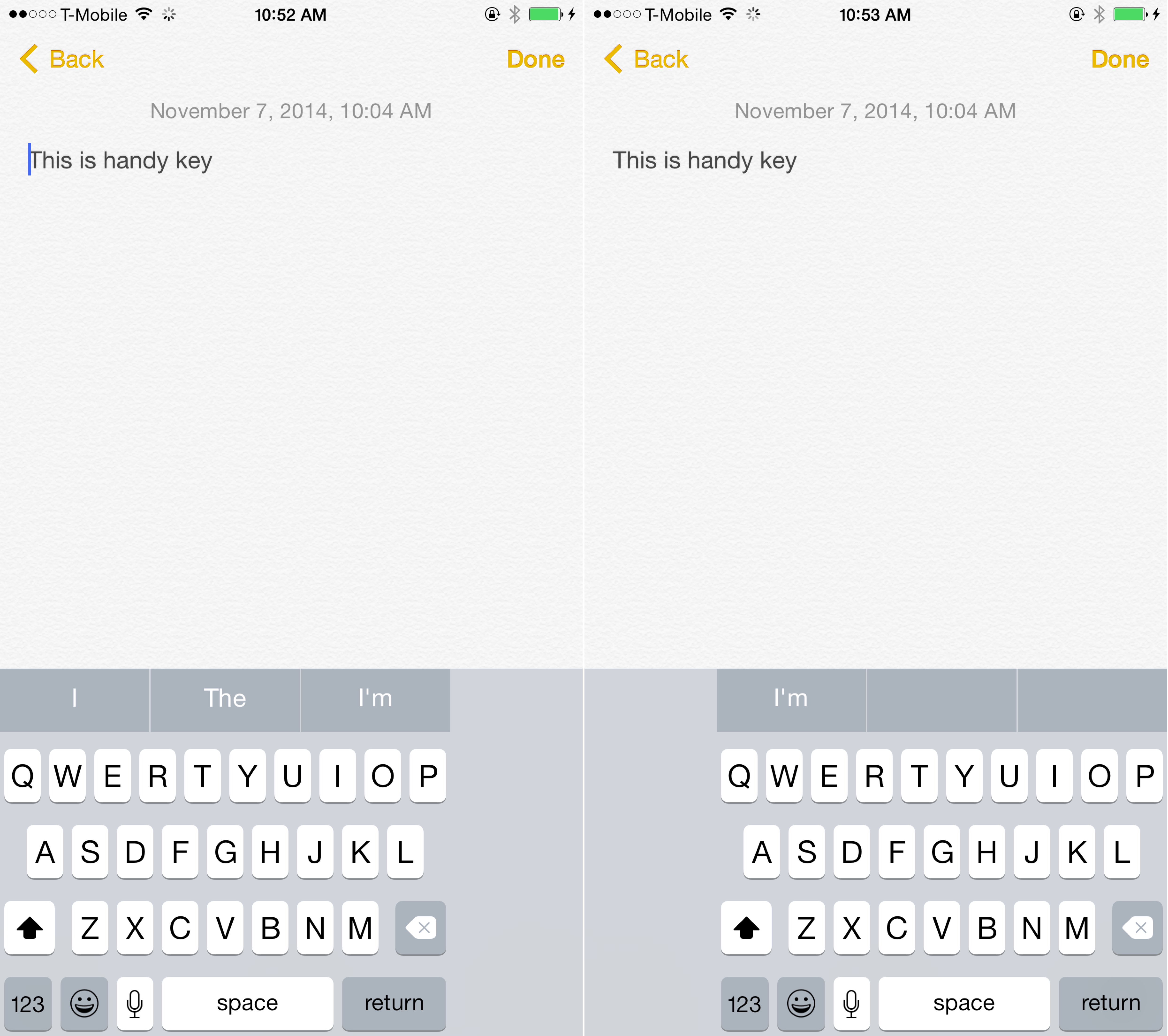 If you find it difficult to type on large screen iOS devices like the iPhone 6 Plus and the iPhone 6, then HandyKey is a jailbreak tweak that you may derive real benefits from. The tweak, which is available for $0.99 on Cydia’s BigBoss repo, brings the ability to add a one-handed keyboard for right-handed or left-handed iPhone users.

Users who use HandyKey have the option of forcing the iOS keyboard to always open to HandyKey when the keyboard is invoked, or a two-finger swipe gesture on the keyboard can be used to orientate it as needed. Have a look at our video inside for additional details and a hands-on demonstration.

HandyKey works relatively well when typing with one-hand. I tend to keep my iPhone held in my left hand, so I used the left-orientated HandyKey keyboard during my testing.

I found that HandyKey allowed me to type on my iPhone more effectively with one hand. Even though I have big hands, it still takes a bit of concentrated effort for me to accurately reach the backspace key, or any other keys on the far right side of the keyboard. HandyKey eliminates that issue.

But one thing that you should keep in mind is that HandyKey makes the actual keyboard keys smaller. There’s only so much area that’s available for the keyboard, and when you move it over to one side of the screen, compromises must be made with regard to key size. It does take some adjustment to get used to the smaller keys, but I found that I could live with the compromise after some time. 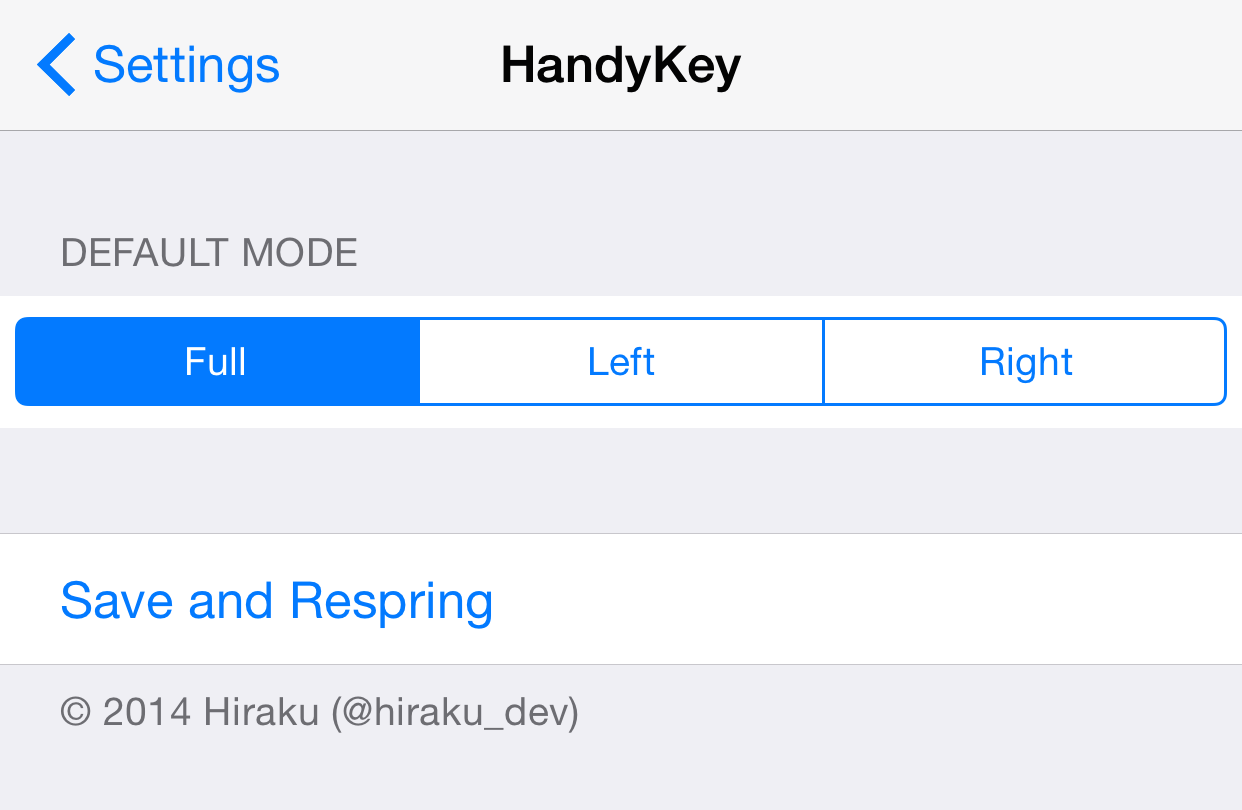 Another thing to note is that the HandyKey keyboard only works in portrait mode, and it doesn’t work on apps that require Root (iFile, Cydia, etc.) access. I don’t consider any of these issues to be deal breakers, since you’re probably not doing much one-handed typing while in landscape mode, or while using Cydia and/or iFile.

HandyKey is available right now on Cydia, and it comes with my recommendation if you’re big on one-handed typing. What do you think about HandyKey? Is there anything you’d change about it? Sound off down below in the comments.