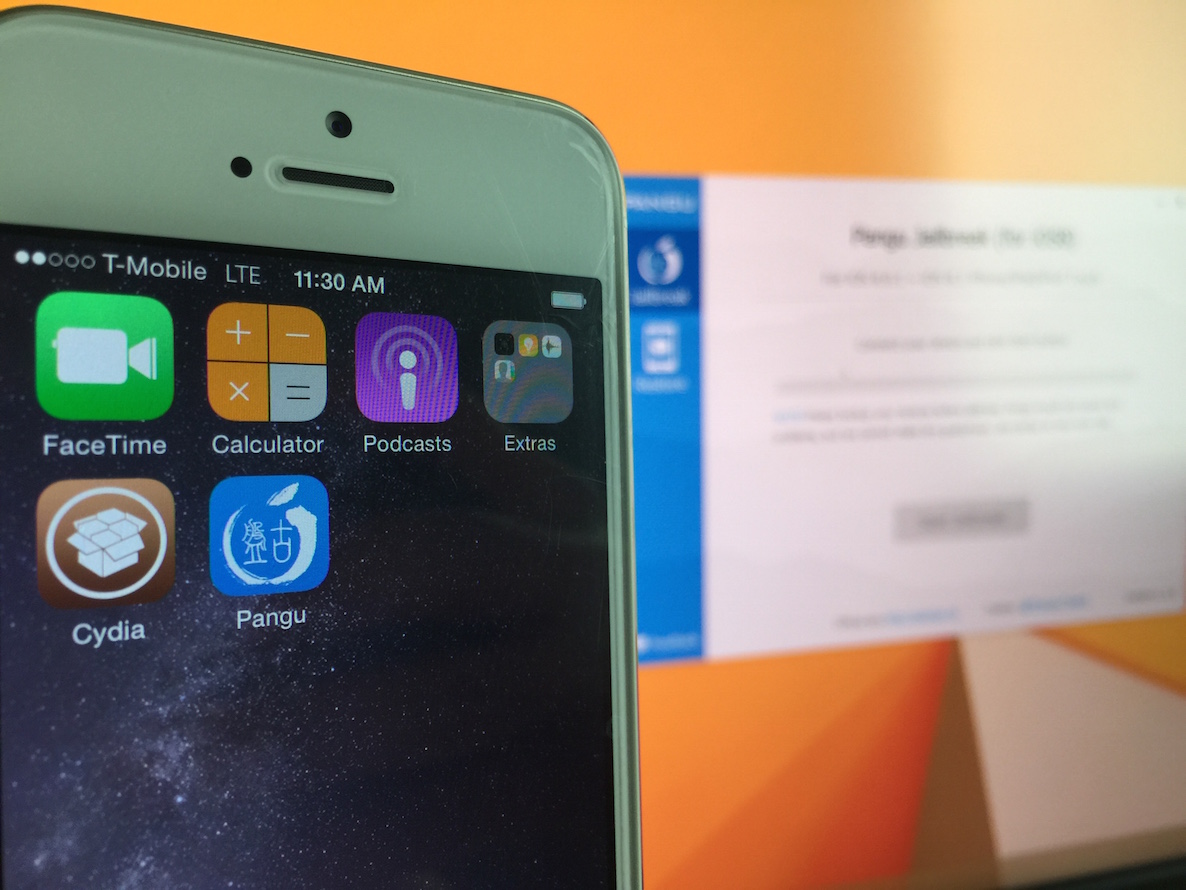 Perhaps you’ve been holding out on updating to iOS 8.1 until there’s a “stable” jailbreak and a stable version of Cydia. Maybe you’re like Sebastien and Cody, and just want to make sure that things run smoothly enough, and that the compelling tweaks are updated for iOS 8 before taking the leap.

Throw all of that logic out of the window. If you’re an iOS 7.x jailbreak holdover, it’s time to stop holding out and just update. iOS 8.1.1 is now in beta, and it has been confirmed to kill Pangu’s iOS 8.x jailbreak. Even if you don’t want to jailbreak right now, it’s still a good idea to go ahead and upgrade to iOS 8.1, so that when the jailbreak does meet your needs, you can still jailbreak on iOS 8.

As I noted on the latest episode of Let’s Talk Jailbreak, iOS 8.1.1 is mainly a bug fix tweak, and doesn’t bring any new major features to the table. That means that it’s probably not going to stay in beta very long. Once Apple releases iOS 8.1.1, which could literally be any time now, it could close the iOS 8.1 signing window, and anyone that hasn’t upgraded could be forced to make the direct leap to iOS 8.1.1 if they ever wanted to or needed to.

For the above noted reasons, it’s best to just go ahead and upgrade all of your devices to iOS 8.1 now, even if you don’t want to currently jailbreak. That leaves the possibility open that you can always jailbreak iOS 8.1 in the future if the need arrises, or if you felt comfortable doing so.

There’s really nothing to help us to calculate when Apple will close the signing window after the iOS 8.1.1 jailbreak is release, but it will probably be fast, perhaps within a few hours of release. That’s because, along with the reasons alluded to above, Apple sees the exploits used in the iOS 8 jailbreak as a risk to its users, and will want to close up these holes ASAP.

Learn how to jailbreak iOS 8.1 in this post and video below:

With all of this in mind, I fully expect iOS 8.1.1 to release within the next week, and the signing window to be close on the same day. So again. Update now to iOS 8.1 on all of your devices if you have not done so. Otherwise, you will not be able to jailbreak using the Pangu tool at all, and you may not ever be able to jailbreak iOS 8 again. The latter will obviously depend on whether or not additional exploits can be found and if a hacker or a team of hackers like Pangu decide that it’s worth another go.

All of this brings up the obvious question. Was Pangu released too soon? What do you think? Sound off down below in the comments and listen to Cody, Sebastien, and I debate about this very topic on this week’s episode of Let’s Talk Jailbreak.