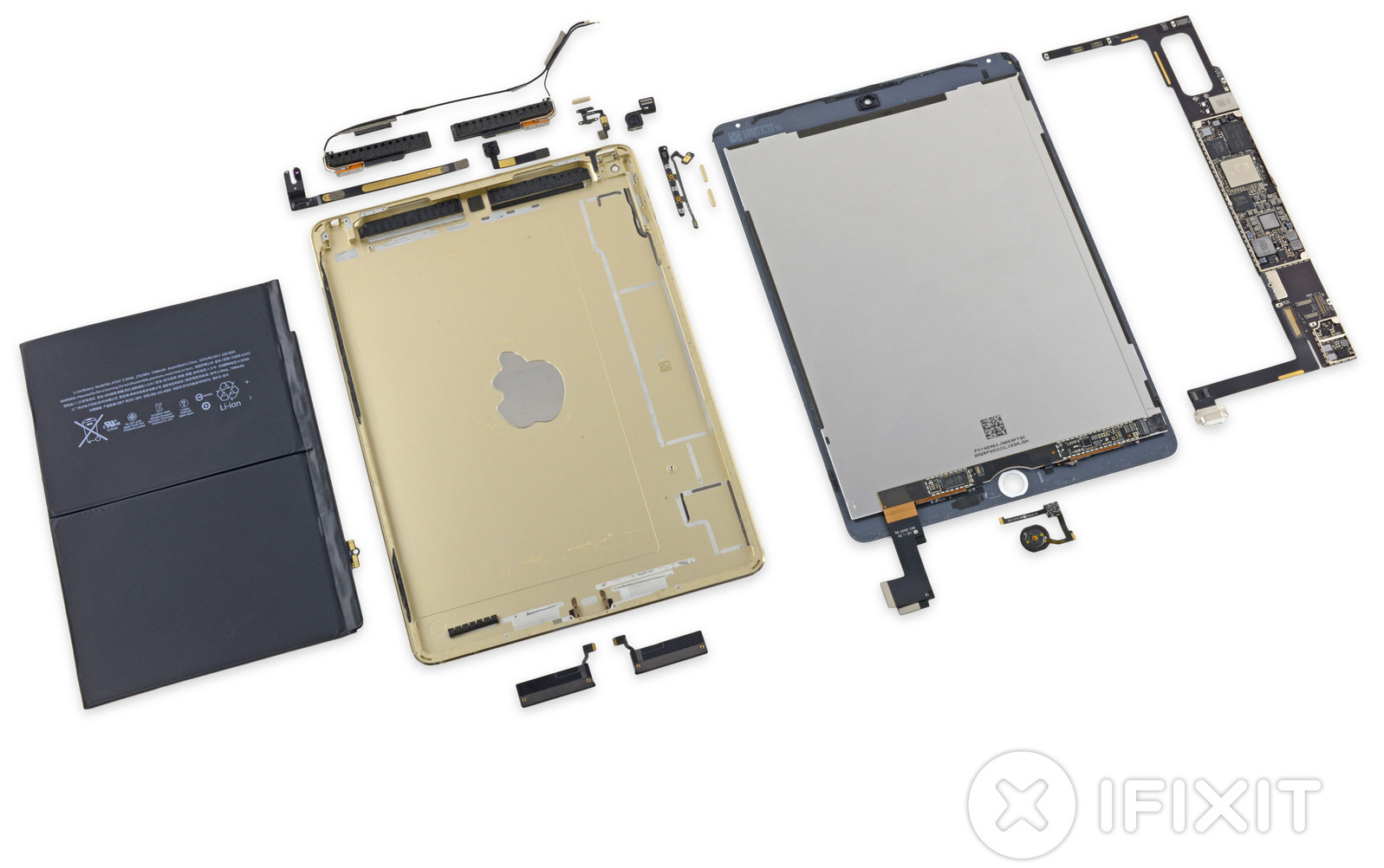 Apple’s latest iPad Air 2 costs roughly the same as its predecessor, an analysis from the research firm IHS quoted Tuesday by Re/Code has determined. An entry-level Wi-Fi-only model with sixteen gigabytes of storage costs an estimated $275 in parts, excluding costs associated with sales, marketing, advertising, packaging, software licensees, research and development and so forth.

It’s interesting that Apple pays about $60 for NAND flash chips in the high-end 128GB model and only $9.20 on memory for the low-end 16 GB devices. At retail, the difference between the 128 and 16GB model is $300. “Apple reaps a pretty good profit for all that memory,” IHS analyst Andrew Rassweiler observed.

The average cost for flash chips is about 40 cents per gigabyte, the analyst said. It’s interesting that the $275 cost of bill of materials for the $499 16GB iPad Air 2 is just a dollar more than that of the original entry-level iPad Air model.

This yields a profit margin of between 45 to 57 percent depending on the device, compared with the original at 45 percent to 61 percent. The flagship $829 128GB iPad Air 2 with LTE cellular networking costs $358 in components, IHS added.

The tablet’s improved 9.7-inch display with anti-reflective coating and optical bonding, made by LG Display and Samsung, is said to cost $77 per unit. That’s cheaper than the original model’s $90 display, accounting for an estimated 28 percent of the component cost.

The rear and front cameras combined cost $11 per unit, though IHS couldn’t verify the identity of Apple’s camera suppliers for the iPad Air 2.

The iPad Air 2 runs the Apple-designed A8X processor with improved graphics and a faster CPU compute performance. The RAM is comprised of two 1GB Elpida F8164A3MD modules and the battery is of the 27.62 Whr; 7,340 mAh variety, a teardown analysis by iFixIt has determined.