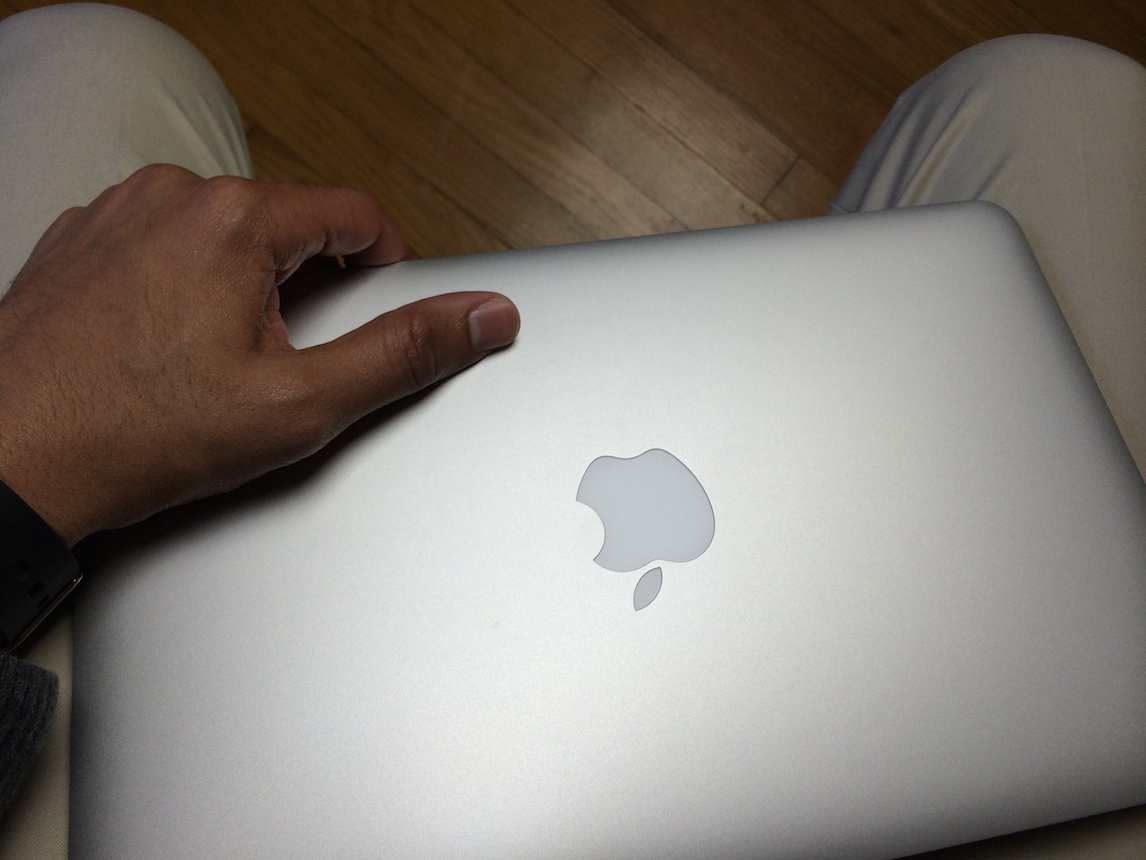 In spite of both The Wall Street Journal and Re/code’s reliable John Paczkowski cautioning against a Retina refresh for Apple’s MacBook Air at tomorrow’s event, the hit-and-miss DigiTimes on Wednesday quoted Taiwanese suppliers as saying that small-volume shipments have already begun.

More interesting than that, sources asserted that the Cupertino firm is planning a major switch to using laser cutting and some advanced embedded technologies to make the Apple logo on products “3D-like and shine at the edges”.

This is allegedly a large-scale effort as all Apple products reportedly are going to feature the new logo in 2015, ”starting with the next-generation iMac”. As a reminder, KGI Securities analyst Ming-Chi Kuo thinks the next iMac with a 5K Retina screen will be unveiled at tomorrow’s event, among other goodies.

DigiTimes’s source added that Tim Cook & Co. are expected to unveil a Retina MacBook Air at tomorrow’s event, and of course new iPads.

As for the laser-cut Apple logo, the “unique embedded technologies” are said to replace the current processes Apple uses for printing its logo onto devices.

I’m not sure what to makes of this because DigiTimes is not the most reliable of source when it comes to the Apple rumor business. On the other hand, the trade publication does have some deep connections inside Apple’s vast network of suppliers and has proven accurate for the most part reporting about suppliers’ plans concerning their #1 client, Apple.

I, for one, would sure as hell love all my Apple gear adorned with the logo that shines at the edges.