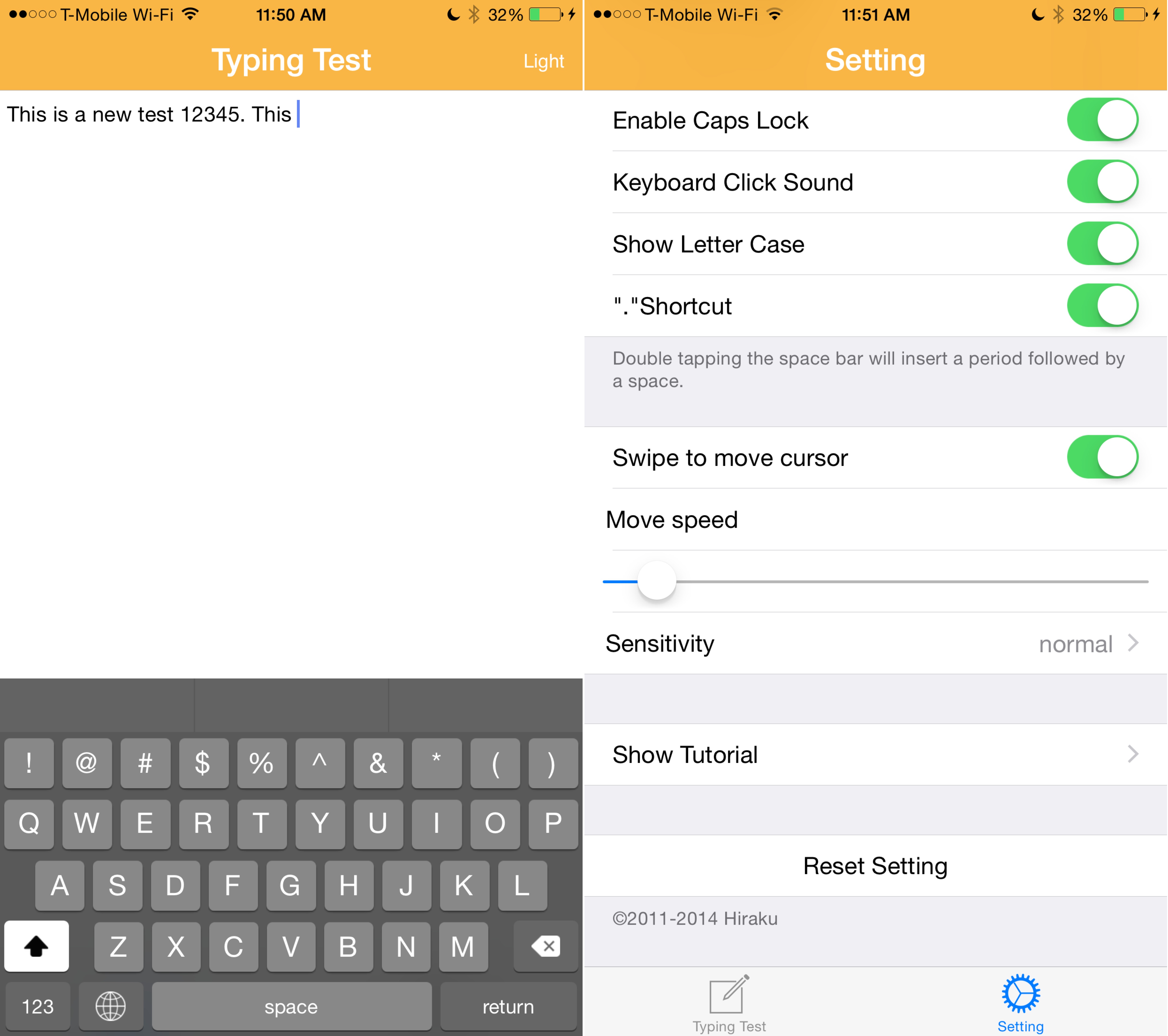 As you’ve probably heard, I’ve been less than impressed with the initial round of third-party keyboards to hit iOS 8. I understand a lot of the problem has to do with Apple, and iOS 8’s overall bugginess, but not all of the blame is squarely on its shoulders.

Many of the third-party keyboards have an average implementation, and some of them are just plain bad. With that said, there are a few keyboards that have stood above the rest, as we outlined in our best iOS 8 keyboards post a couple of days ago.

But today, I encountered a familiar name when looking for new third-party keyboards to try. iKeywi, a name that will no doubt ring a bell if you’ve ever been into jailbreaking, is now available as an iOS 8 keyboard.

Needless to say, I immediately paid $0.99 for the privilege to download iKeywi, and I was mighty impressed by what I found. Folks, if you’re at all familiar with some of the more popular jailbreak tweaks, then iKeywi should immediately jump to the top of your must-buy list.

Don’t believe me? Think a tempered version of SwipeSelection (you can’t select text, but you can move the cursor using swipes). And that’s not where it stops. iKeywi adds a fifth row of keys to the keyboard interface, customized key text, customized output, the ability to show letter case, and more. Watch the video inside to see what I mean.

Once the keyboard is enabled, launch the iKeywi app, and begin customizing it to your liking. One of the first things that I recommend that you do is to lower the move speed for the swipe to move cursor function, which is better known as a portion of the SwipeSelection tweak amongst jailbreak circles. Lowering the move speeds allows for better control of the cursor.

iKeywi is the first third-party keyboard app that has me excited again about the possibility of third-party offerings. Hopefully Apple can clean up the bugs related to keyboard crashes.

I also hope that Apple doesn’t bring down the hammer on iKeywi for its use of cursor movement. Perhaps I’m still unclear about Apple’s rules, but it was my understanding that they didn’t plan on allowing this sort of interaction with the cursor from the keyboard. If that turns out to be true, then iKeywi’s days may be numbered on the App Store, at least in its current form. With that in mind, you may want to head to the App Store now and download iKeywi for $0.99 if you want to take it for a spin.

Have you tried iKeywi yet? Sound off in the comments with your thoughts and opinions.

Update: As @Freerunnering points out, the swipe for cursor insertion point methods that iKeywi is using are public, and sanctioned by Apple (added in iOS 8 beta 3). So there’s no need to be knee-jerk and download this if you want to try it. It should remain on the App Store.