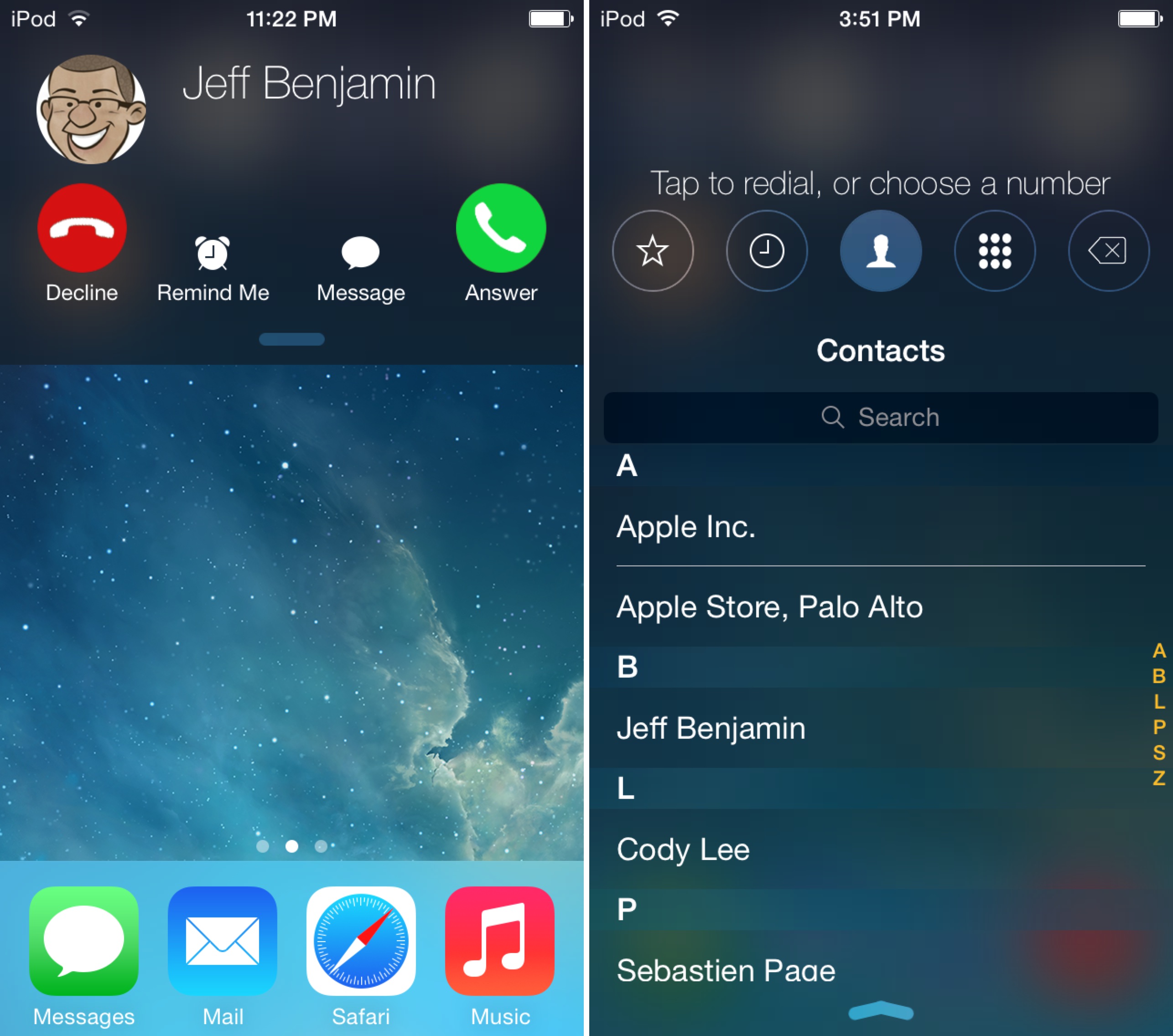 CallBar, the tweak that lets you better manage incoming calls, has received a fairly big update to better suite iOS 7. The tweak now features Notification Center integration, which allows users to handle all telephony needs from a familiar location. The update also features a re-designed incoming call screen, which allows you to use your device more efficiently while your iPhone is ringing.

All in all, CallBar for iOS 7 is a fairly massive upgrade over its predecessors from a visual and usability standpoint. Many of the functions remain the same, but the tweak has been laid out in a manner so that it’s easier to use and easier on the eyes. Have a look at our video overview of CallBar for iOS 7 after the jump.

Users can access all of the normal functions of the Phone app or FaceTime app from anywhere. CallBar allows for true multitasking while managing phone calls.

You may be wondering to yourself how outgoing calls are managed. Simple—an Activator gesture. By default, CallBar uses a tap-and-hold-on-the-status-bar gesture, which is apt given its close mating with Notification Center, but it’s by no means mandatory. Users can setup CallBar to work with any Activator gesture of their choosing. 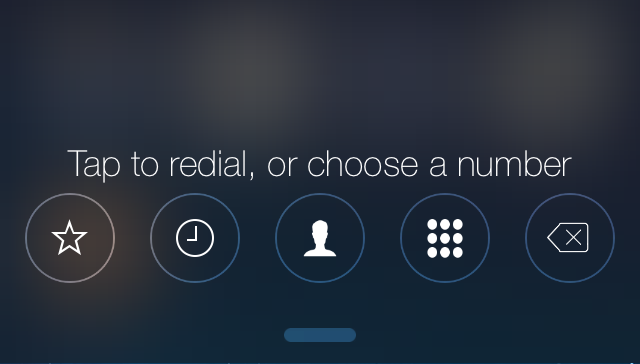 If it’s been a while since you’ve used CallBar, then you owe it to yourself to check out the video above, which showcases its new look and new features. CallBar has been and continues to be one of the most compelling reasons to jailbreak an iPhone. Even iPod touch users can join in on the fun with FaceTime functionality.

CallBar can be found on Cydia’s BigBoss repo for $3.99. Already purchased CallBar in the past? If so, it’s a free upgrade, which is obviously an incredible value. Go get it today, and share your thoughts down below in the comments.