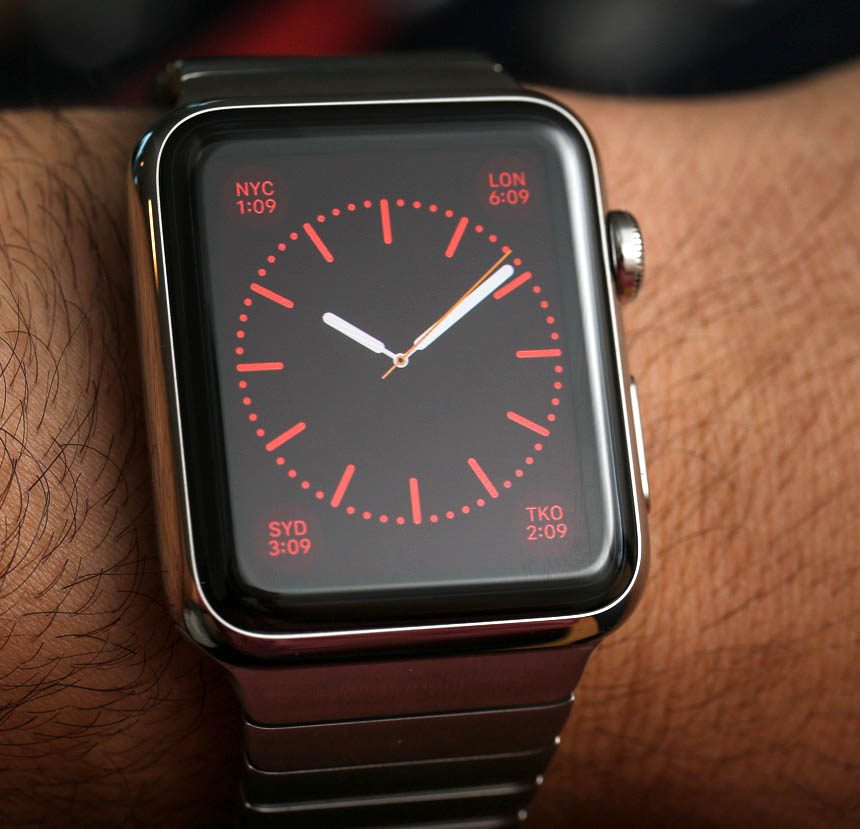 Rather than browse an App Store for third-party Apple Watch software on the device’s tiny Retina touchscreen, fans will be instead using a dedicated iPhone app to manage their Apple smartwatch and apps, Ariel Adams noted two days ago in his hands-on article on A Blog To Watch.

The iPhone app, he learned, will be used to download apps onto the Apple Watch, “as well as likely manage Apple Watch settings”.

Apple is already offloading certain functions from the wearable device to the iPhone. For example, GPS positioning and Wi-Fi networking requires a paired iPhone.

A user’s iPhone is also used to help with computational demands, Adams noted. “Apple cleverly pushes a lot of processor needs to the phone in order to preserve Apple Watch battery life”.

For those wondering, you’ll be able to use your Apple Watch during exercise without an iPhone in your pocket, unless you require GPS functions, because the device can track “a lot of exercise and movement data” without being connected to an iPhone. 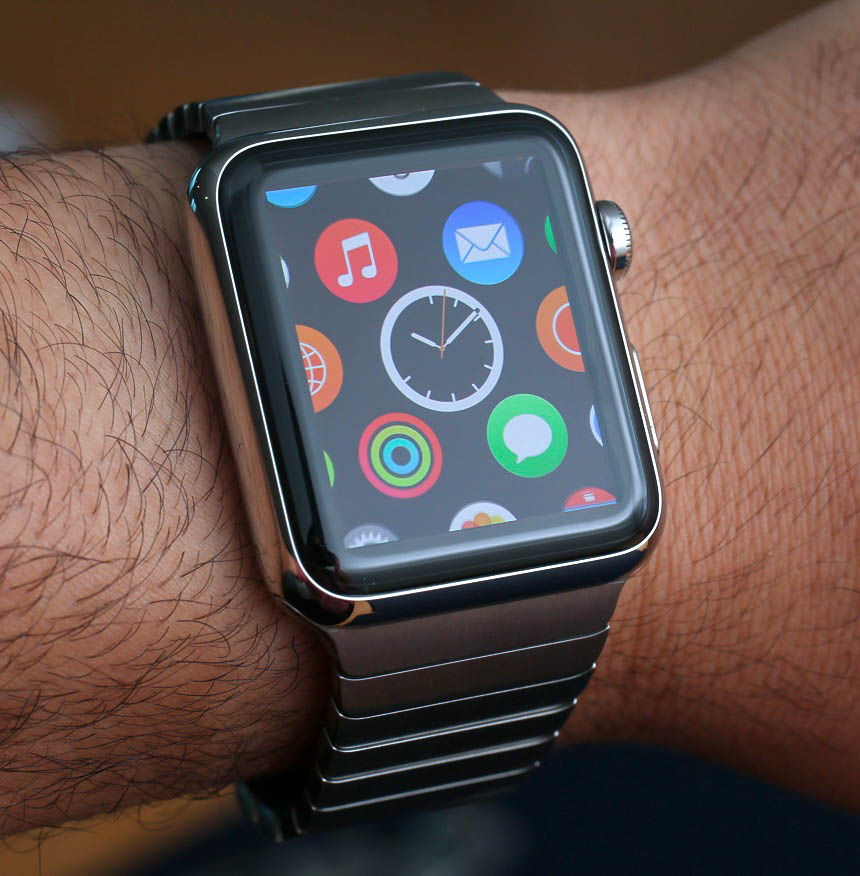 “Once paired again, the Apple Watch shares data with the host apps on the phone,” he added.

The Apple Watch is currently on display at Colette’s boutique on Rue Saint-Honoré. 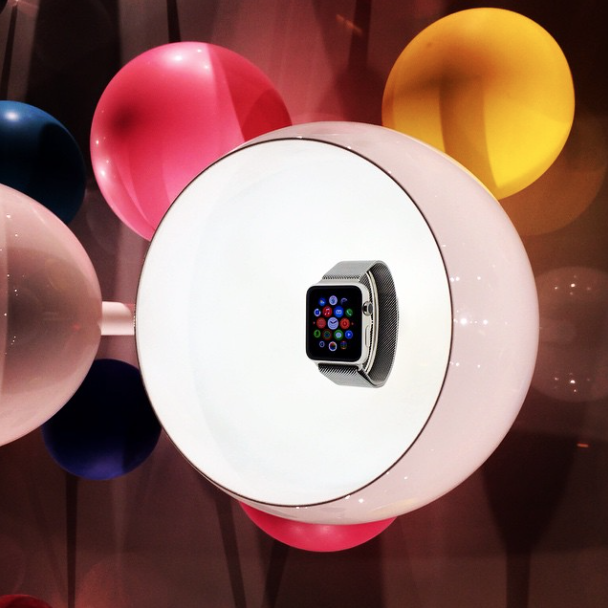