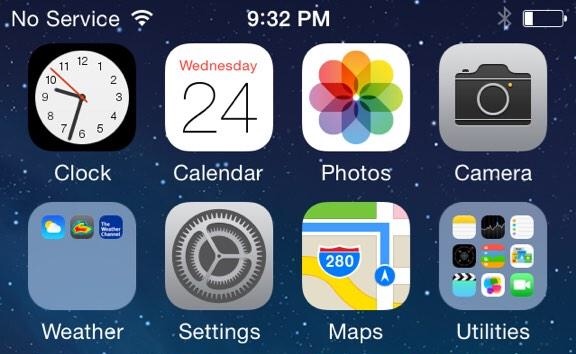 Apple issued a support document Wednesday night detailing a “workaround” on how to revert back to iOS 8 for those users that were affected by the release of iOS 8.0.1 earlier in the day, an update which incapacitated iPhone 6 and iPhone 6 Plus devices.

Besides providing instructions on how to downgrade to iOS 8, the company noted that it is “preparing iOS 8.0.2 with a fix for the issue, and will release it as soon as it’s ready in the next few days.”

Users who updated to iOS 8.0.1 on Wednesday quickly found out that the software update killed cellular signal and cut off access to Touch ID. Apple quickly pulled the update but it was too late for many users who had already proceeded with downloading and installing it.

The set of instructions provided by Apple on how to downgrade are similar to those we provided about 10 hours ago. If you’ve been affected by the iOS 8.0.1 update, then I encourage you to check out our detailed tutorial and video on how to revert back to iOS 8. Of course, you could also wait for Apple to release iOS 8.0.2 “in the next few days,” but we’ll all agree that this is highly inconvenient.

Too little too late? You be the judge. I’ve already said all I had to say about the situation.