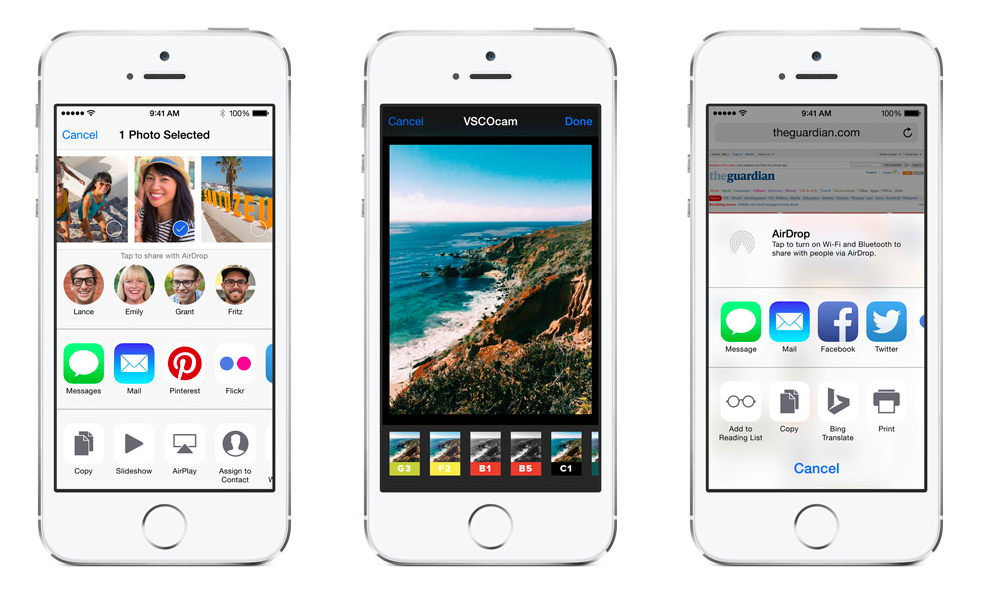 iOS 8 released today and with it came not only plenty new features, but also the usual assortment of teething issues which — as is the norm in the software industry — happen to plague other vendors’ software, too.

For example, a last-minute bug discovered in the HealthKit framework has prompted Apple to pull all HealthKit apps from the App Store this morning until the issue is fixed via a software update due by the end of this month.

Aside from this inconvenience, iOS 8 has also been found to slow down older devices such as the three-year-old iPhone 4s.

I’m sure readers will discover their favorite issues with iOS 8 just by scanning their RSS feed and keeping a close eye on conversations on Twitter, Facebook and other social media channels.

But here’s the thing: it’s all part of the Apple folklore. Early adopters certainly don’t mind being part of it, even if it means coping with unforeseen issues, unexpected crashes, broken apps and other problems.

The question is, are you an iOS 8 holdout or an early adopter?.

If you haven’t yet deployed it due to server load or because of other unforeseen circumstances, you’re welcome to tell us whether you’re planning on updating to the first public release of iOS 8 in the coming days and weeks.

Obviously the results are going to be skewed a bit as jailbreakers will want to steer away from iOS 8 until the working iOS 8 jailbreak is ready. If it’s any consolation, PanguTeam has just confirmed working on one.

If I had to give non-techies a word of advice, I’d recommend against upgrading to iOS 8 until the first major bug-fix update releases in the form of the iOS 8.1 Software Update.