Nearly two weeks after releasing the last beta, Apple has today seeded Developer Preview 8 of OS X Yosemite. The update, version 8 1.0, is available for download to users currently running DP 7 in the Mac App Store, as well as in Apple’s online developer center.

Additionally, Apple has released Public Beta 3 for OS X Yosemite. The Public Beta program began in July, and received its second update late last month. If you’re a member of the program, you can find today’s release in the ‘Updates’ tab of the Mac App Store.

We’re installing the developer preview now and will be updating this post with our findings. If you discover anything new, please email us the details, and if possible screenshots at tips@idownloadblog.com. Or you can leave a comment regarding the change below!

– ‘Show All’ button in Settings app replaced with back, forward and grid buttons 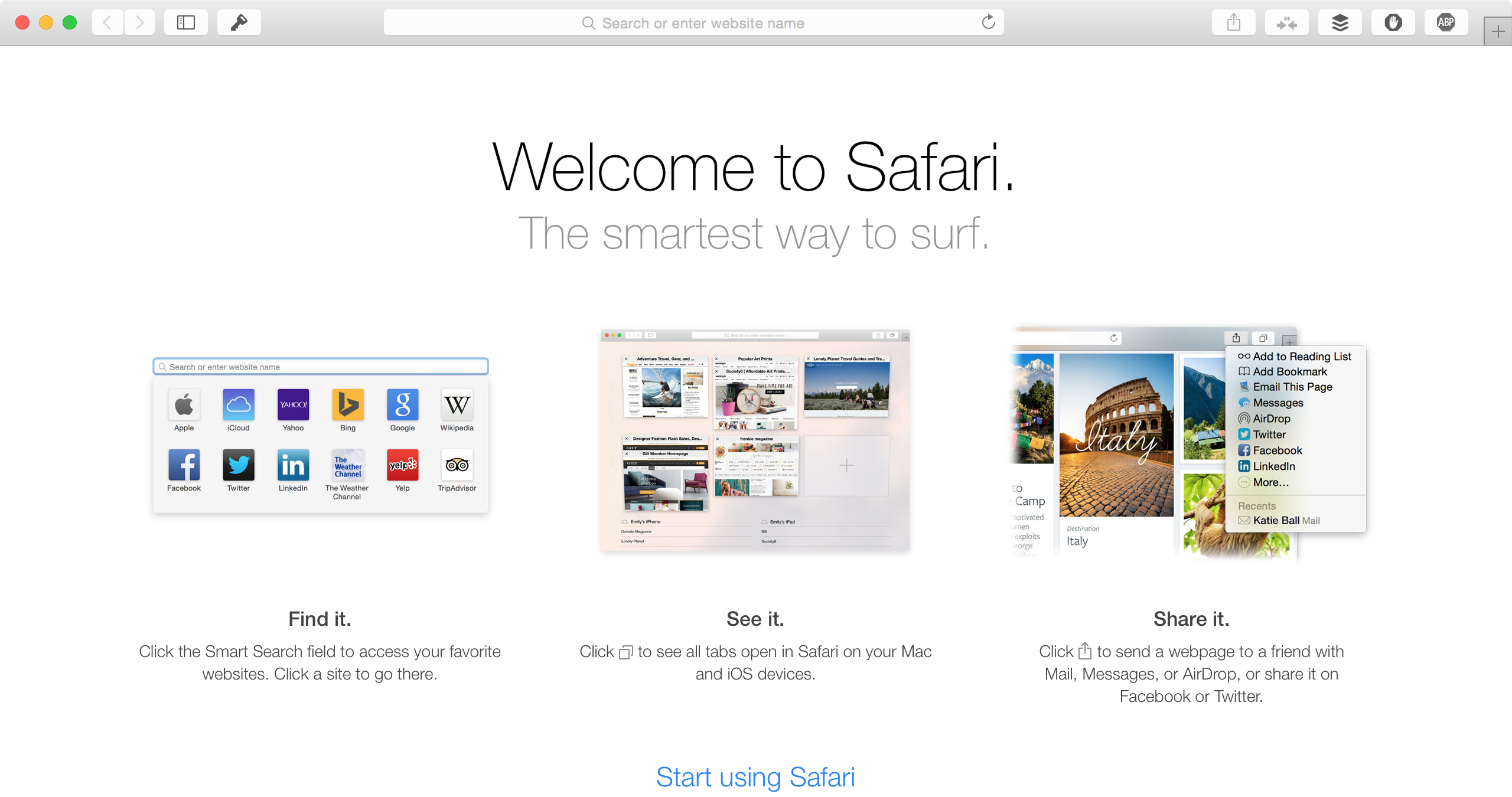