Future versions of the Apple Watch will focus more on health-related tracking, reports Reuters this afternoon. Citing people familiar with the company’s project, the outlet says that it plans to include “richer health features and additional sensors” in later generation models.

This would certainly appease those in the healthcare industry, and fitness junkies, who expected Apple to unveil a smartwatch earlier this week with groundbreaking health features. Instead, it merely tracks your heart rate, and movements via an iPhone’s Wi-Fi and GPS.

In the run-up to this week’s event, several rumors suggested the Apple Watch would be much more health-focused. The Wall Street Journal, for example, said the device would feature “more than 10 sensors,” and another report called for blood glucose and sweat monitors. 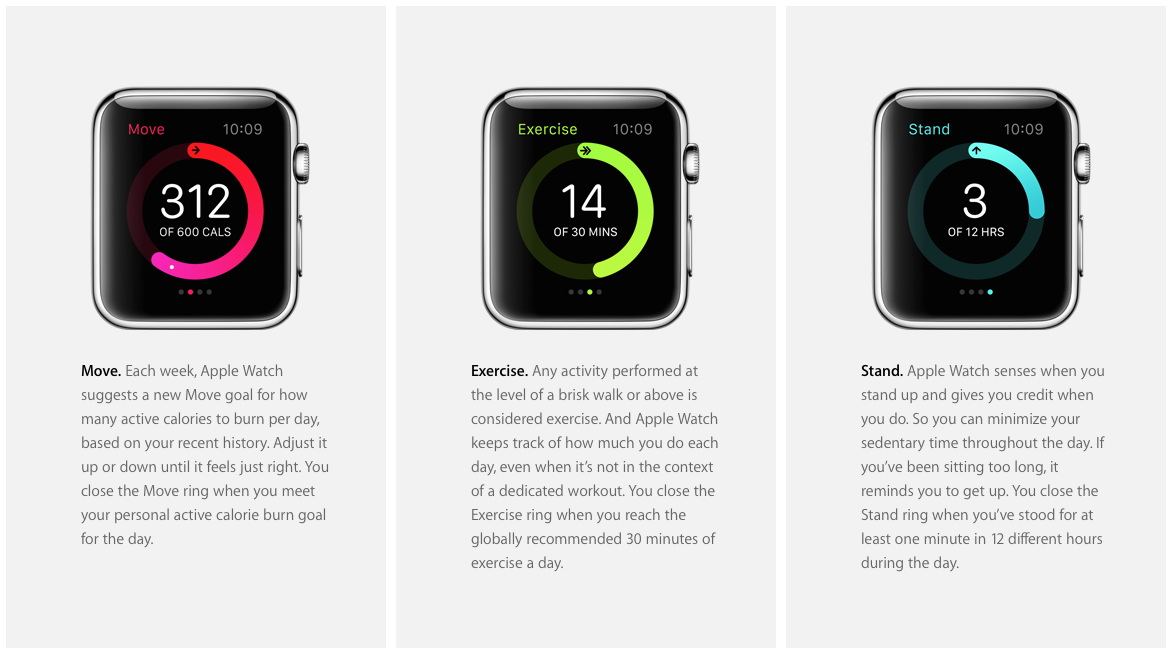 But none of these things made it into the final version, which was unveiled on Tuesday, either due to size or power limitations. It could have also been regulatory-related, and Apple intentionally downplayed health benefits of the Watch to avoid unwanted attention from the FDA.

If nothing else, Reuters’ report reminds us that the Apple Watch is just in its first iteration, and it will be upgraded just like the iPhone and iPad with more features, better hardware and improved design. The device is expected to go on sale in early 2015, with prices starting at $349.