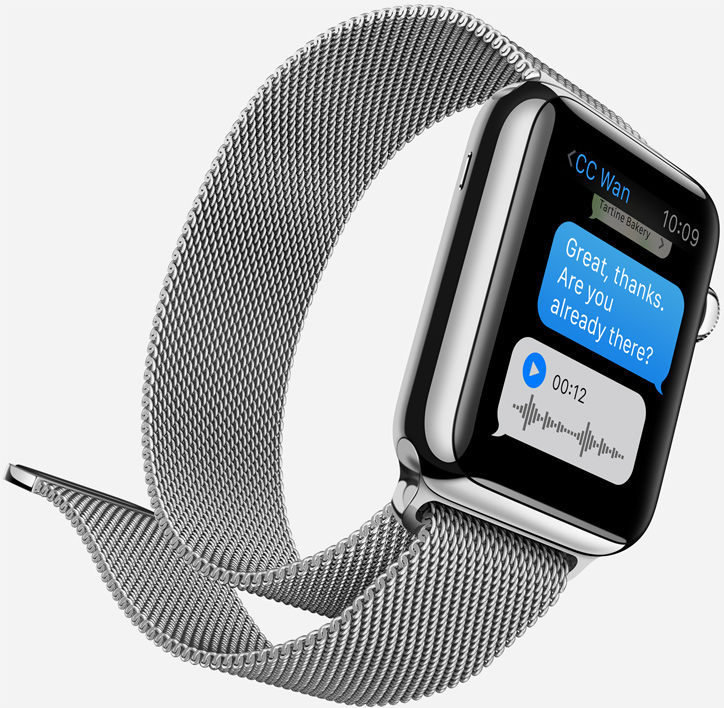 Left-handed users needn’t worry because Apple’s newly-introduced smartwatch can be inverted and worn on the right arm for left-handed use, an Apple spokesman has confirmed to Business Insider on Wednesday. Apple’s promotional videos and all the images used on the Apple Watch webpage depict the device being worn on the left arm and used by right-handed people.

That the Apple Watch is friendly to the lefties should come as a relief to the approximately ten percent of the world’s population who are more skillful with their left hands when performing tasks.

Specifically, when you first switch on the device, it offers an option between either a left-handed or right-handed use.

To learn more about it, check out an extensive image gallery, promotional videos, hands-on articles and our closer look at immense technology making this watch possible.