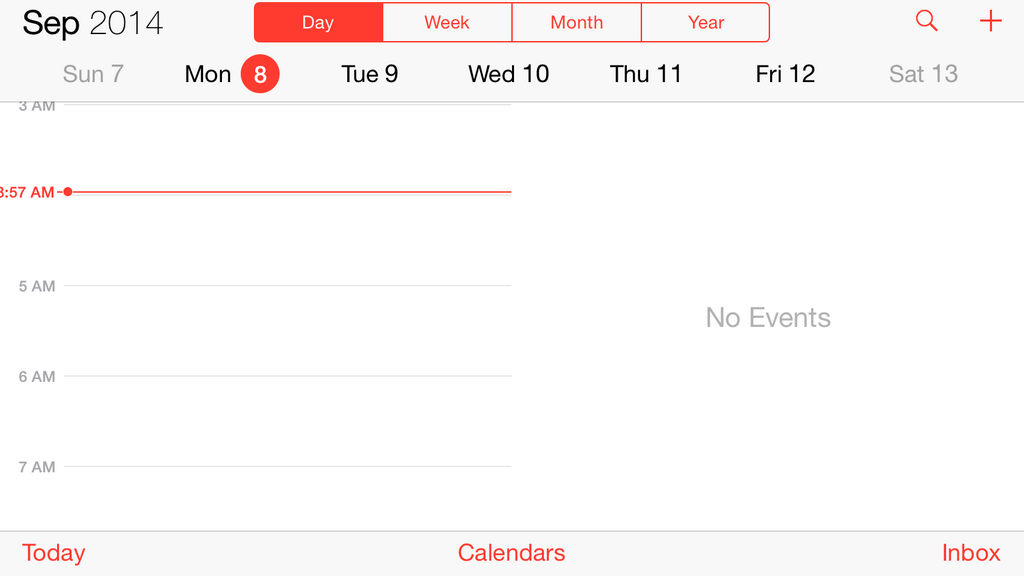 In a series of tweets, iOS developer Steve Troughton-Smith shared his findings surrounding Apple’s iOS Simulator running stock apps at the screen size of the purported 5.5-inch iPhone 6, with dimensions of 736 points x 414 points (1472 x 828 at 2x or 2208 x 1242 at 3x). When viewed in landscape, certain default iOS 8 apps, including Calendar, Contacts, and Game Center, display contents in a divided mode very similar to the layout an iPad uses while in landscape.

These findings indicate that the larger, 5.5-inch iPhone 6 could have a stronger focus on productivity than its smaller 4.7- and 4-inch counterparts. Despite apps functioning normally while in portrait mode, this addition of dividing the landscape app view to display two separate menus would introduce a strong motivation for purchasing the 5.5-inch device over its more manageable companion. 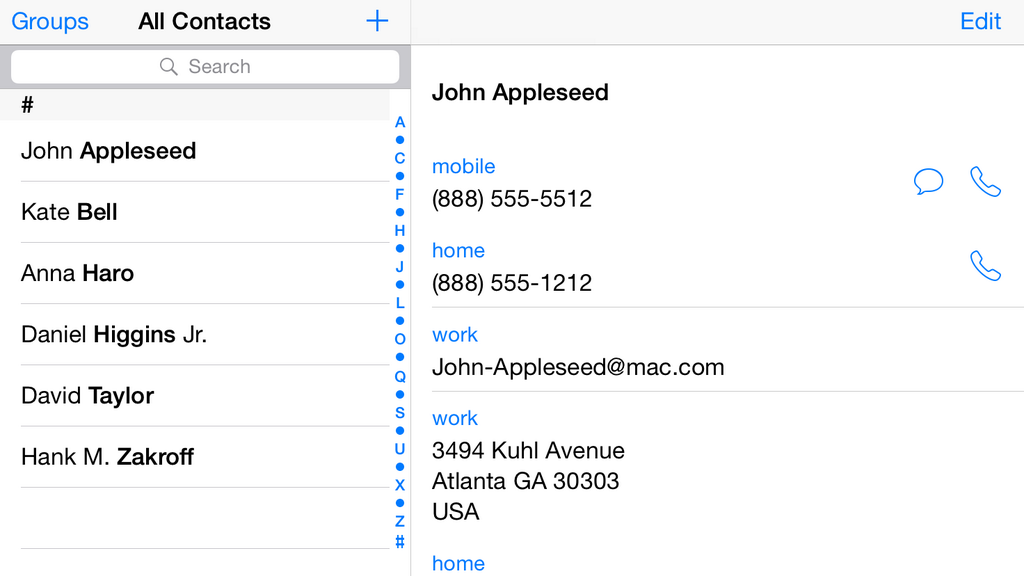 Although this isn’t at all definitive as a feature coming to the larger next-generation iPhone, it makes perfect sense for Apple to implement such a system. Should it become a reality, however, Apple would do well to also incorporate the purported split-screen app multitasking feature set for iOS 8.1, for which code was found in iOS 8 by none other than Steve Troughton-Smith.

Having both of these productivity-increasing interaction methods in the 5.5-inch iPhone exclusively would greatly encourage many users, including myself, to seriously consider the larger smartphone as their next device, as the smaller, 4.7-inch iPhone is unlikely to pack these features due to screen real estate constraints.