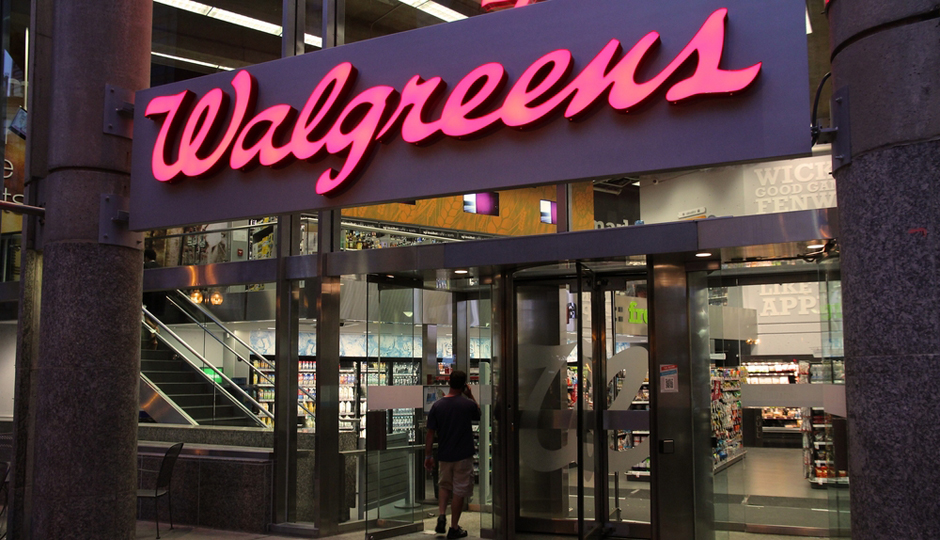 Recode reports that Apple has signed on the country’s two largest pharmacy chains—CVS and Walgreens—to participate in its new mobile payment service. The company is expected to unveil the service, alongside two new iPhones, at a media event in Cupertino next week.

This is a big deal for a few reasons. For one, CVS and Walgreens have a combined total of over 15,000 retail locations, giving Apple’s new payment service a significant initial footprint. And two, due to the nature of their business, they tend to see a high rate of transactions.

The news comes on the heels of dozens of other reports regarding Apple’s mobile payment service. The company is said to have convinced three of the four major credit cards, high-end retailer Nordstrom, JP Morgan and several other financial institutions to get on board.