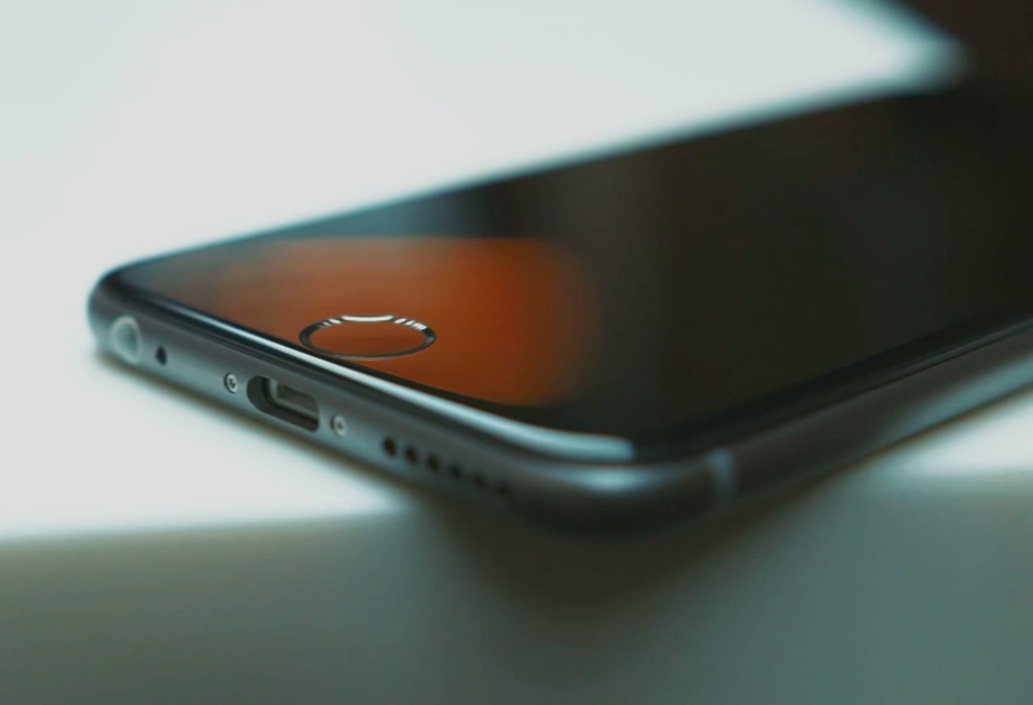 Joining today’s conversation about a flurry of announcements due September 9, journalist Brian Chen filed a report today with The New York Times claiming that Apple’s iPhone 6 will feature a so-called “one-handed mode” in an effort to address usability issues anticipated for a phablet-class device.

The lengthy story also takes a closer look at the rumored Apple wearable device which, according to Chen’s sources, will have NFC technology and feature a flexible display protected by a sapphire-made cover.

The article corroborates the consensus out there that the iPhone 6 will come in 4.7 and 5.5-inch flavors, both featuring an on-board Near-Field Communications (NFC) chip to facilitate mobile payments.

According to unnamed “people knowledgeable about the product,” the iPhone 6’s one-handed mode is a software-based feature meant to make the handset’s larger display easier to use with just one hand.

The write-up stops short of giving us specifics as to how this might work beyond stating that it’ll let users “type or use apps with just one hand.” Also, the mode can be switched on and off, two employees familiar with the matter told the paper.

Chen has also learned that the new iPhone and iWatch will achieve high levels of vertical integration by supporting the new Handoff feature letting you send current tasks from one device to another easily.

Apple first showed off the Handoff mode in iOS 8 and OS X Yosemite at WWDC 2014 back in June. That the iWatch would support Handoff is another indication that the device runs a customized version of iOS. 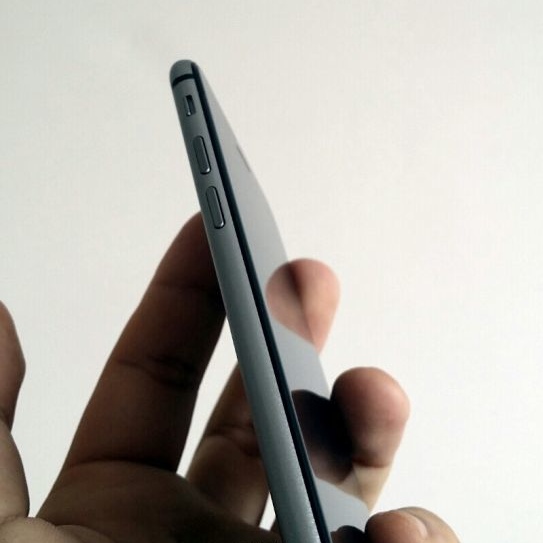 The Apple wearable is also said to feature wireless charging.

“Apple had at one point tested solar charging for the watch, but that experiment failed,” reads the report.

Speaking of smartwatches, NYT goes on to quote two employees who call the project one of Apple’s “most ambitious projects to date,” corroborating earlier reports that the device will include sensors to track movements and vital signs such as heart rates.

These sensors will track a user’s stats “much more accurately than existing fitness devices” because Apple has “put an enormous amount of time and money” to make it work, as per the story. 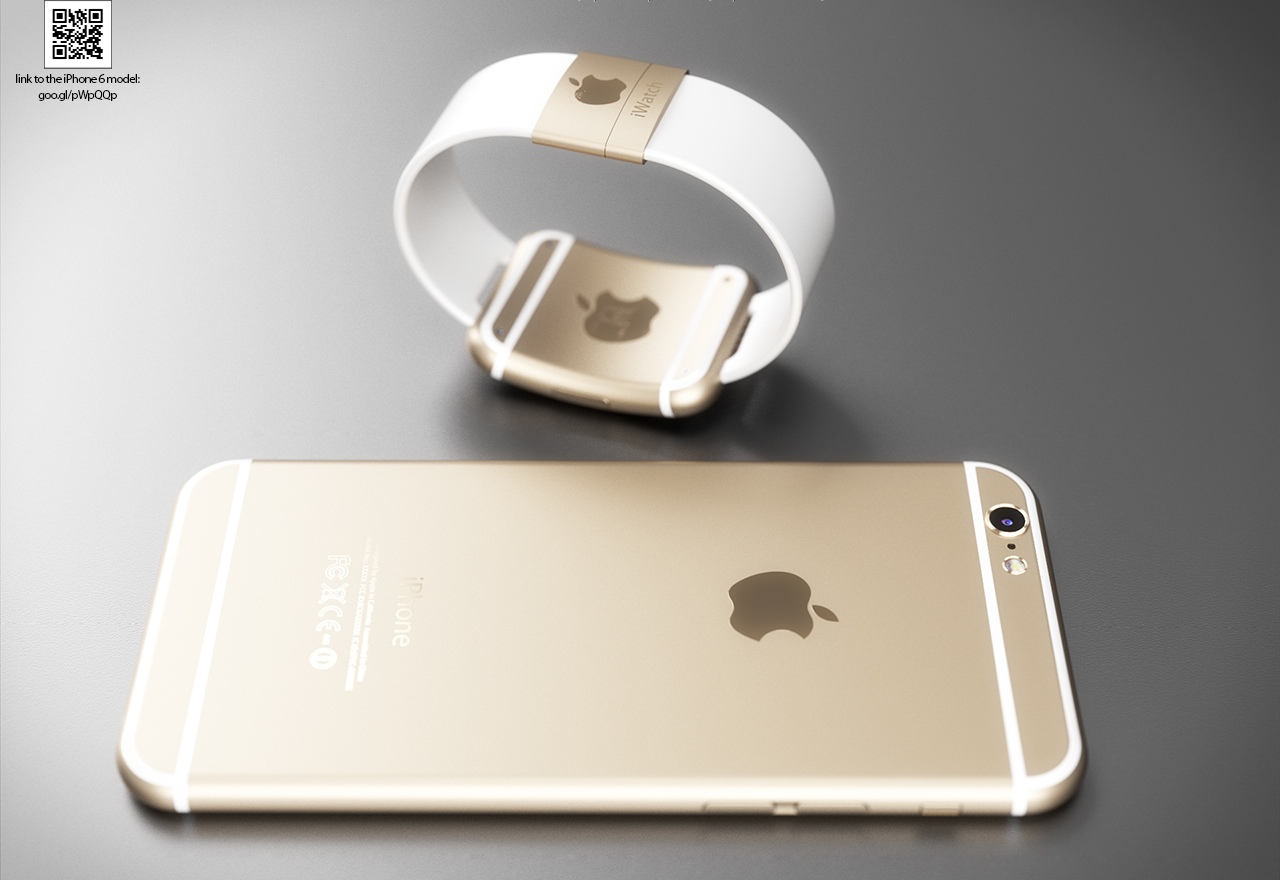 KGI Securities analyst Ming-Chi Kuo wrote in today’s note to clients that even though Apple will start taking pre-orders for the iWatch shortly after the announcement, the device won’t ship before 2015 due to the complexities involved in the design of its hardware and software.

The analyst is calling for an NFC chip, two iWatch screen sizes to appeal to both gender’s preferences, multiple materials — including aluminum and gold — in addition to eight gigabytes of storage and a processor with 512MB of RAM.

Corroborating Kuo’s report, The Wall Street Journal added that the Apple wearable features a curved OLED screen and taps NFC to connect with the iPhone 6. The financial paper remarked that the iWatch’s NFC feature will also play “a role in mobile payments,” a service Apple is widely expected to announce next Tuesday as well.

Apple will live-stream the event through its website here.