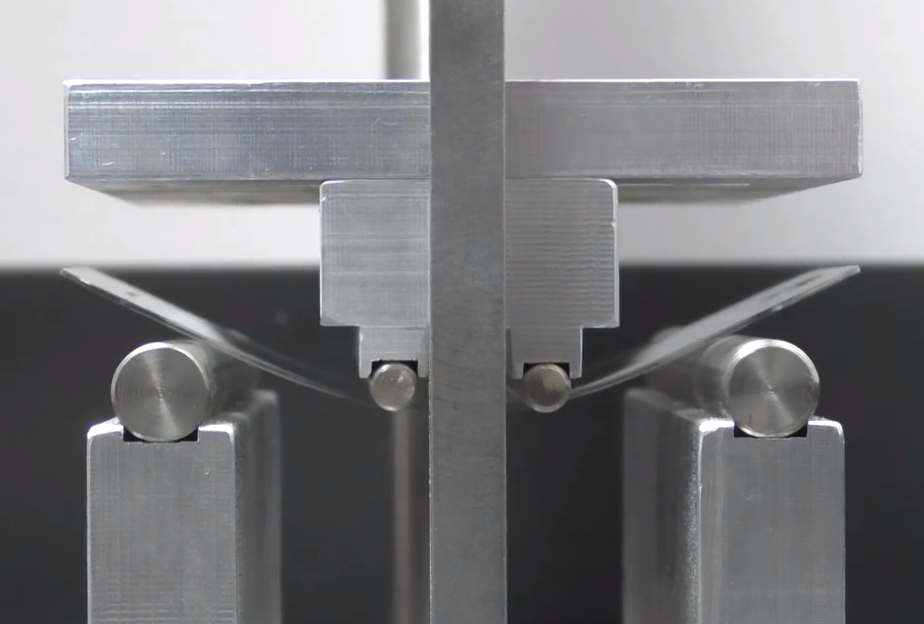 The repair experts over at uBreakiFix have posted a video comparing the durability of smartphone displays made of sapphire and Gorilla Glass. The comparison comes amidst ongoing speculation that the upcoming iPhone 6 may feature a sapphire screen.

Results from the test may surprise you, as although the sapphire display did prove to be significantly more scratch resistant than Gorilla Glass, it was also far more susceptible to impact breaks due to its stiffness and brittleness. Watch the full video below.

For the video, uBreakiFix technicians conducted 3 tests: scratch resistance using a tungsten drill bit, impact, and a four-point bend stress test. The techs found sapphire to be 25% stronger than Gorilla Glass, but not the super material it’s been made out to be.

Here’s another clip showing sapphire in a drop test:

Admittedly, rumors of the next-gen iPhone featuring sapphire have tapered off in recent weeks, but Apple is clearly very interested in the gemstone. Last fall, it announced that it had partnered with GT Advanced to build a sapphire production plant in Arizona.

It’s believed that Apple may use sapphire in other future products, such as the oft-rumored wearable the media has dubbed the ‘iWatch.’ It’s expected to be unveiled alongside the iPhone 6 at a media event next month, which Apple just sent out invites for.