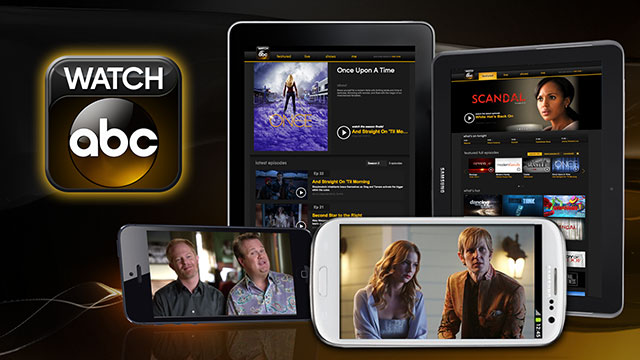 ABC released a big update to its Watch ABC app on Tuesday, adding AirPlay streaming to beam shows to the Apple TV and Casting Now for the Google Chromecast. Previously Watch ABC wanted to keep all of its video contained to just the iPhone and iPad screen, only sending audio. Thankfully it’s changed with the times.

There is also a Watch ABC app available on the Apple TV if you’d rather not beam video over AirPlay.

The 47.4MB update is available on the iTunes App Store, bringing the app to version 3.4.0. Of note, NPR One also added support for Google Chromecast on Tuesday.