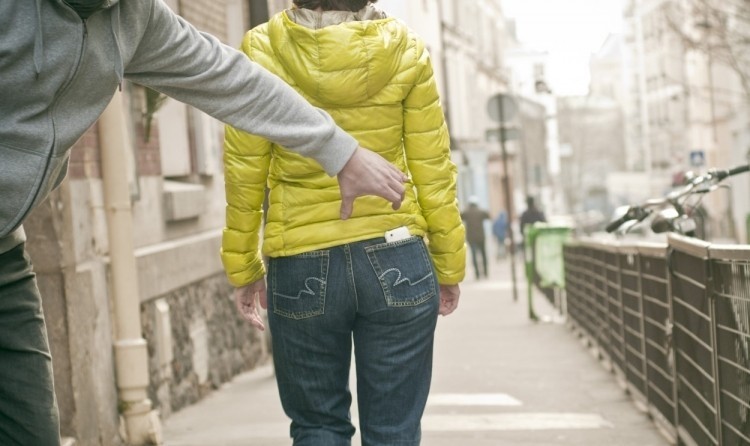 A bill that requires all smartphones manufactured after July 1st of next year, and sold in California, to include a remote kill switch was signed into law this afternoon. Introduced in February of this year, the bill hopes to make mobile devices less attractive to criminals, as smartphone thefts have grown exponentially in recent years, in several major US cities.

Specifically, the new law requires that each handset prompt an authorized user during initial setup to enable a “technological solution” that, once initiated, can render the essential features of the device inoperable to an unauthorized user. The solution must be reversible, must be able to withstand a hard reset, and may consist of software, hardware, or both.

The bill was created by state Senator Mark Leno and San Francisco District Attorney George Gascon—who has been very vocal in his fight against smartphone thefts, and initially included tablets and any other “advanced mobile communications” devices. It was approved by the California State Senate two weeks ago, in a landslide victory, with a vote of 27-8.

The San Francisco District Attorney’s office found that more than half of all robberies in the city during 2012 involved the theft of a smartphone or similar mobile device. “With robberies of smartphones reaching an all-time high,” Senator Leno said in a statement, “California cannot continue to stand by when a solution to the problem is readily available.”

It’s unclear at this time how the state of California will punish those who didn’t comply with its new law after July 1st 2015, but it’s not looking like that’s going to be a problem. Major handset manufacturers including Apple, Google, HTC, Nokia, Microsoft and Samsung, as well as five major US carriers, have all agreed to be prepared to comply with the new rules.

[CA.gov via The Verge]